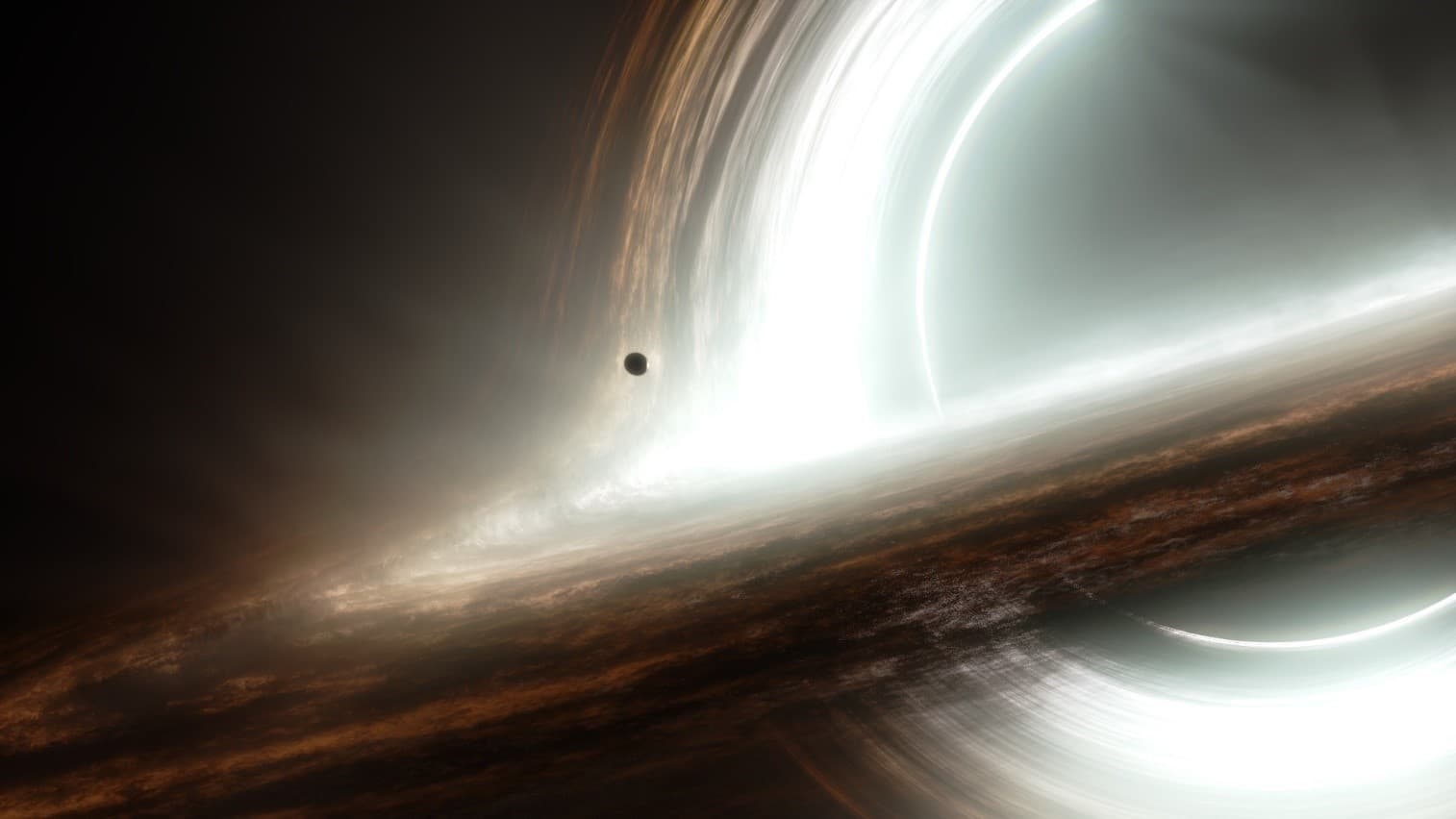 Our galaxy, the Milky Way, has a massive black hole at its center. It is known as Sagittarius A*, and scientists want to take a picture of its event horizon. In fact, they are planning to do just that.

If you are unaware, an "event horizon" is the point surrounding a black hole at which the gravitational pull becomes so great that it makes escape impossible. If this boundary is crossed, not even light can move fast enough to get out. The project, called the Event Horizon Telescope, has completed most of its technical preparations, as well as extensive theoretical calculations that are needed in order to complete the mission.

Notably, the size of the event horizon of Sagittarius A* is 24 million km across (about 15 million miles), 17 times bigger than our Sun. Surrounding it, however, are roiling clouds of gas and dust, which blaze with energy as they are sucked and squeezed furiously towards the proverbial mouth of the black hole.

The historical attempt was discussed at the 227th annual meeting of the American Astronomical Society.

Looking into the Event Horizon

One of the most significant decisions for the scientists was choosing which wavelength of light they would use in viewing the event horizon.

Radio waves were chosen, as they are scattered much less by this material than visible or infra-red light. After several theoretical calculations, it was settled that 1.3 mm was to be the specific wavelength used. However, it was an "incredibly lucky coincidence", as Prof. Feryal Ozel, a member of the EHT team put it, that any wavelength at all was feasible.

Besides penetrating the black hole's dust cloud, Prof Ozel and her colleagues need the hot gas right at the event horizon to shine brightly in this wavelength—which they believe it does. The light also has to travel easily through the Earth's own atmosphere into the telescopes, which will be in Antarctica, Chile, Hawaii, Spain, Mexico, and Arizona.

The scientists are expecting to see a crescent. As the glowing gas is spinning around the black hole, and a dramatic Doppler effect should make it appear very bright on Earth.

Furthermore, Einstein's theory on General Relativity, which states that a mass, especially one as big as a black hole, bends space-time is on the line. That curvature can be calculated mathematically. The size of the shadow cast by Sgr A* should either match what is predicted by general relativity..or it won't.

Read This Next
Sun Screen
The James Webb Space Telescope Is Officially Unfurling Its Mighty Sunshield
Mad Libs
A Philosopher Is Trying to Figure out What Black Holes Really Are
Black Hole Sun
Here's the Best-Ever Image of the Black Hole Devouring Our Galaxy
The Great Evil
A Jupiter-Sized Black Hole is Floating Around The Milky Way
From the Ashes
Astronomers May Have Just Spotted the Birth of a Black Hole
More on Off World
Appetite for Dest...
Yesterday on the byte
Black Hole In "Hyper-Feeding Frenzy" Chews Through Stars and Shoots Its Leftovers Towards Earth
Lunar RGB
Wednesday on the byte
NASA Shows Off Artemis "Party Mode," Powered by Amazon (TM) Alexa (TM)
Putting Things In...
Tuesday on futurism
Amazing Artemis Photo Shows Every Human, Alive or Dead, Plus the Moon
READ MORE STORIES ABOUT / Off World
Keep up.
Subscribe to our daily newsletter to keep in touch with the subjects shaping our future.
+Social+Newsletter
TopicsAbout UsContact Us
Copyright ©, Camden Media Inc All Rights Reserved. See our User Agreement, Privacy Policy and Data Use Policy. The material on this site may not be reproduced, distributed, transmitted, cached or otherwise used, except with prior written permission of Futurism. Articles may contain affiliate links which enable us to share in the revenue of any purchases made.
Fonts by Typekit and Monotype.