And it will transform our fundamental understanding of the cosmos. 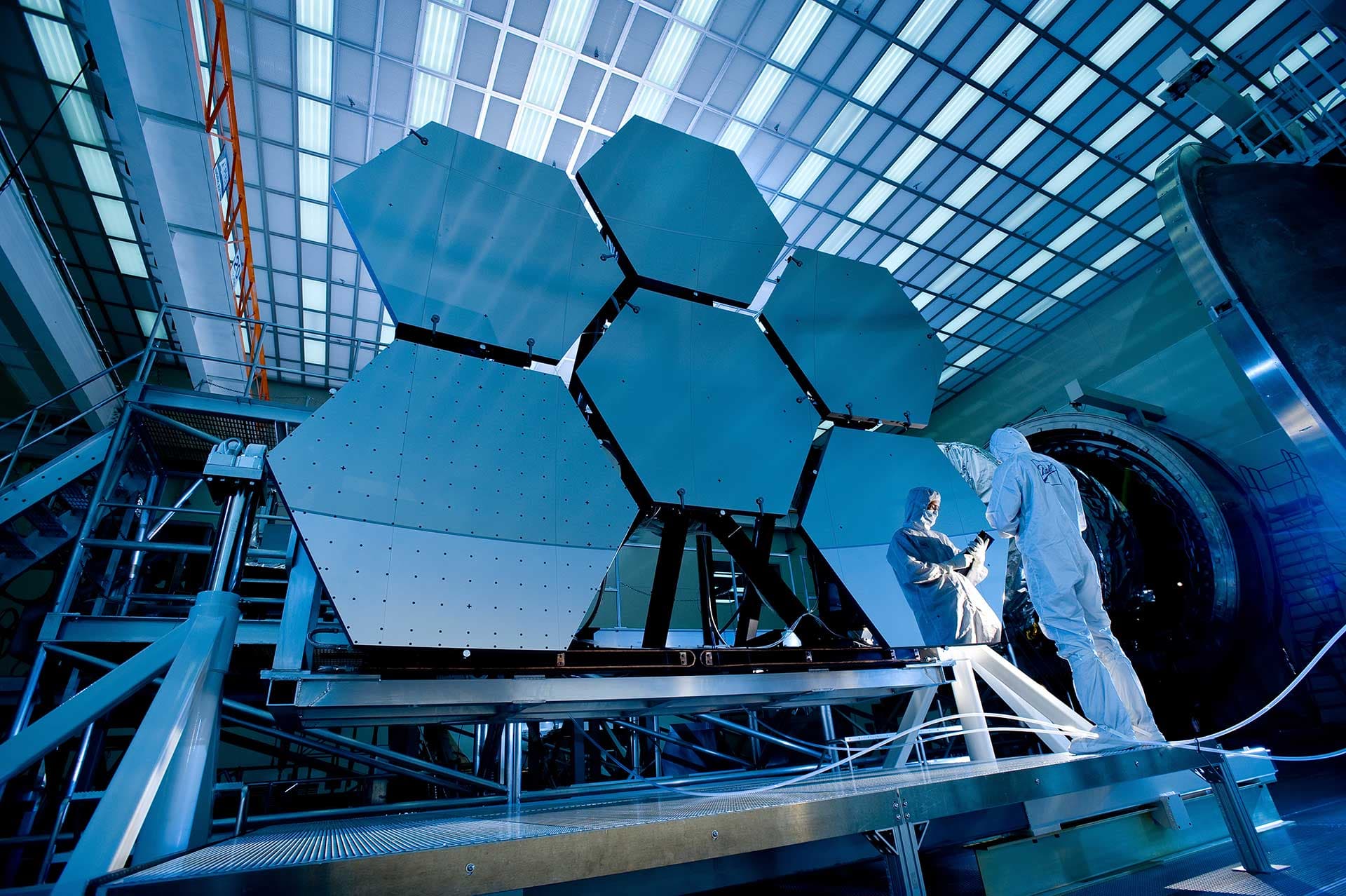 According to a NASA statement late last month, in addition to the hunt for life on exoplanets, the imminent launch of the James Webb Space Telescope (JWST) has us bracing for next-gen imaging of two of our solar system's major candidates suspected to host life: the frozen moons Europa and Enceladus. With five-layer, tennis-court sized mirrors, the JWST will be 100 times stronger than its predecessor, the Hubble Space Telescope.

Europa and Enceladus — one of Jupiter's and Saturn's moons, respectively — may house subsurface oceans of liquid water below their seemingly barren surfaces. Both moons have been observed shooting massive plumes of liquid out of criss-crossing chasms between shifting ice-masses. These liquid ejections may be caused by underground geysers, which could be a source of nutrients and heat to underlying lifeforms, according to scientists.

"We chose these two moons because of their potential to exhibit chemical signatures of astrobiological interest," said Heidi Hammel, executive vice president of the Association of Universities for Research in Astronomy (AURA), in a statement.

Colloquially known as "Webb," the JWST will collect infrared light, which provides evidence of heat-generating objects too cool to emit visible light (e.g., humans, and other mammals, hence the use of night-vision technology). Astrobiologists hope Webb will identify areas on and below the surfaces of these moons where possibly life-supporting chemicals erupt.

Webb's contribution to our understanding of the icy moons will precede the Europa Clipper mission, a $2 billion orbital flight to the Europa slated for a launch sometime in the 2020s. That mission is set to seek out new life on the icy moon, so the more we learn beforehand with Webb, the more areas of interest we'll already have identified for Europa Clipper to investigate.

The successor to Hubble will also check out Proxima b, the tidally-locked exoplanet suspected to be hospitable to life (at least around its solar terminus). It will also tell us which (if any) planets in the TRAPPIST-1 system have oxygen-rich atmospheres.

The JWST has more in store for us than the potential discovery of extraterrestrial life: one of its first missions will be to locate Planet Nine — if it actually exists, that is. It will peer back at the entirety of our universe's 13.5-billion year history. We'll learn how the earliest galaxies formed and evolved. It could even allow us to comprehend dark energy and dark matter, the mysterious mechanism behind the expansion of the universe.

However much further Webb extends our gaze into the frontier, it will usher in a new age for space exploration, once it launches this October atop the Ariane 5 rocket.