It’s “red and dead” and challenging all our assumptions. 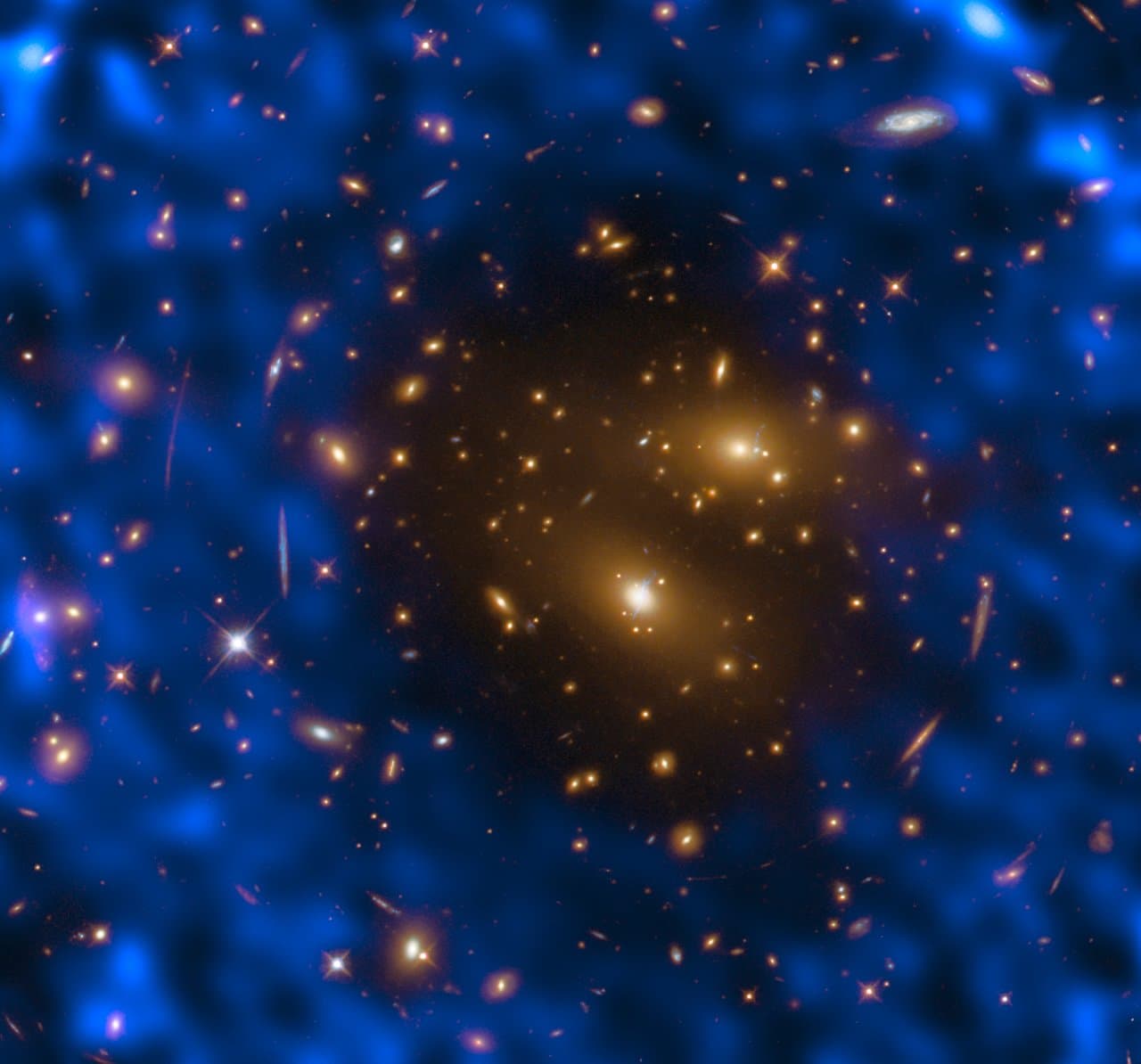 Galaxies started out low-mass and tiny, busy forming stars. At least, that's what we thought until astronomers spotted an inactive galaxy dubbed ZF-COSMOS-20115.

Just 1.7 billion years after the universe formed, ZF-COSMOS-20115 was already a quiescent, or “red and dead,” galaxy. It was five times bigger than the Milky Way is currently with all that mass condensed into an area that’s 12 times smaller than our galaxy's current size. It had long finished its peak star formation, and no one can explain how that could possibly be.

"This huge galaxy formed like a firecracker in less than 100 million years, right at the start of cosmic history," lead researcher Karl Glazebrook from Swinburne University of Technology in Australia said in a university news release. "It quickly made a monstrous object, then just as suddenly it quenched and turned itself off. As to how it did this we can only speculate. This fast life and death so early in the Universe is not predicted by our modern galaxy formation theories."

The team discovered the galaxy using the giant W M Keck telescopes located in Hawaii, and their research is published in Nature.

Based on existing models, we assume our own galaxy, the Milky Way, was a “messy little dwarf galaxy with just 1/50th of its mass today” 1.7 billion years after the Big Bang, but the discovery of ZF-COSMOS-20115 challenges our long-held galaxy evolution models. Granted, the galaxy's discovery has to be verified by other scientific teams, but if it is, we might be forced to completely rethink our understanding of how galaxies form.

"This discovery sets a new record for the earliest massive red galaxy," explained Glazebrook. "It is an incredibly rare find that poses a new challenge to galaxy evolution models to accommodate the existence of such galaxies much earlier in the Universe."

The next step is to follow up on these new observations with a sub-millimeter wave telescope. "Sub-millimetre waves are emitted by the hot dust which blocks other light and will tell us when these firecrackers exploded and how big a role they played in developing the primordial universe," explained team member Corentin Schreiber from Leiden University. The James Webb Space Telescope, which is due to launch in 2018, should be up to the task.

Read This Next
The Last Strand
Scientists Puzzled by Weird "Strands" at the Center of Our Galaxy
Shooting Blanks
Astronomers Detect "Bullets" of Gas Shooting Out of Our Galactic Center
Really Really Really Old
Astronomers Puzzled By Ancient Milky Way-Like Galaxy 12 Billion Light-Years Away
Crowded Galaxy
New Research: There Could Be 36 Alien Civilizations in Our Galaxy
Wanna Feel Small in the Universe?
Astronomers: Something Is Warping Our Entire Galaxy
More on Hard Science
Tractor Beam
Jan 26 on the byte
Scientists Build Working Tractor Beam, Although It's Comically Tiny
Having a Blast
Jan 18 on the byte
New Study Shows Where You Should Hide to Survive a Nuclear Attack
Offworld Amino
Jan 15 on the byte
Scientists Find Building Blocks of Life in Meteor That Smashed Into Family's Driveway
READ MORE STORIES ABOUT / Hard Science
Keep up.
Subscribe to our daily newsletter to keep in touch with the subjects shaping our future.
+Social+Newsletter
TopicsAbout UsContact Us
Copyright ©, Camden Media Inc All Rights Reserved. See our User Agreement, Privacy Policy and Data Use Policy. The material on this site may not be reproduced, distributed, transmitted, cached or otherwise used, except with prior written permission of Futurism. Articles may contain affiliate links which enable us to share in the revenue of any purchases made.
Fonts by Typekit and Monotype.