The 10 Most Significant Scientific Discoveries Of the Year (So Far)

It's proving to be one of the best years of the century, and we're barely halfway through.

The year 2017 has catapulted us into a science-fiction future, from human cell regeneration for growing organs, to banishing genetic disease through breakthrough gene-editing techniques and recycling orbital rockets — and it’s only August at the time of writing. A lot has happened in the last eight months; scientific breakthroughs have made our lives safer, easier and more enjoyable. And the scientific community is only getting started.

Researchers and scientists around the globe have worked tirelessly to bring us this future, so it’s worthwhile to take a step back and applaud their tremendous efforts. The world of tomorrow is being shaped as you read this, so let’s have a look at ten of the biggest stories in science of this year, so far.

Scientists Successfully Edited the First Human Embryo Ever in The U.S. 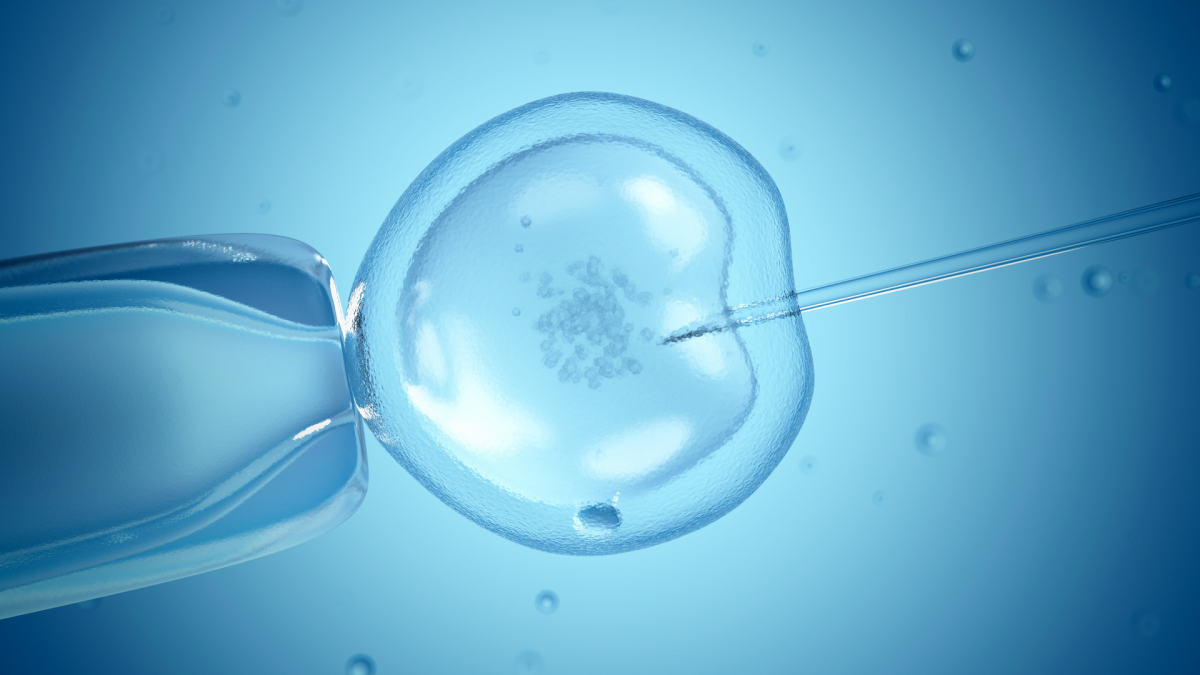 Jul 27, 2017: Researchers in Portland, Oregon have achieved a significant breakthrough in gene-editing technology. Taking advantage of the revolutionary gene- editing technique, CRISPR, a gene linked to heart conditions was successfully “deleted” from a human embryo. 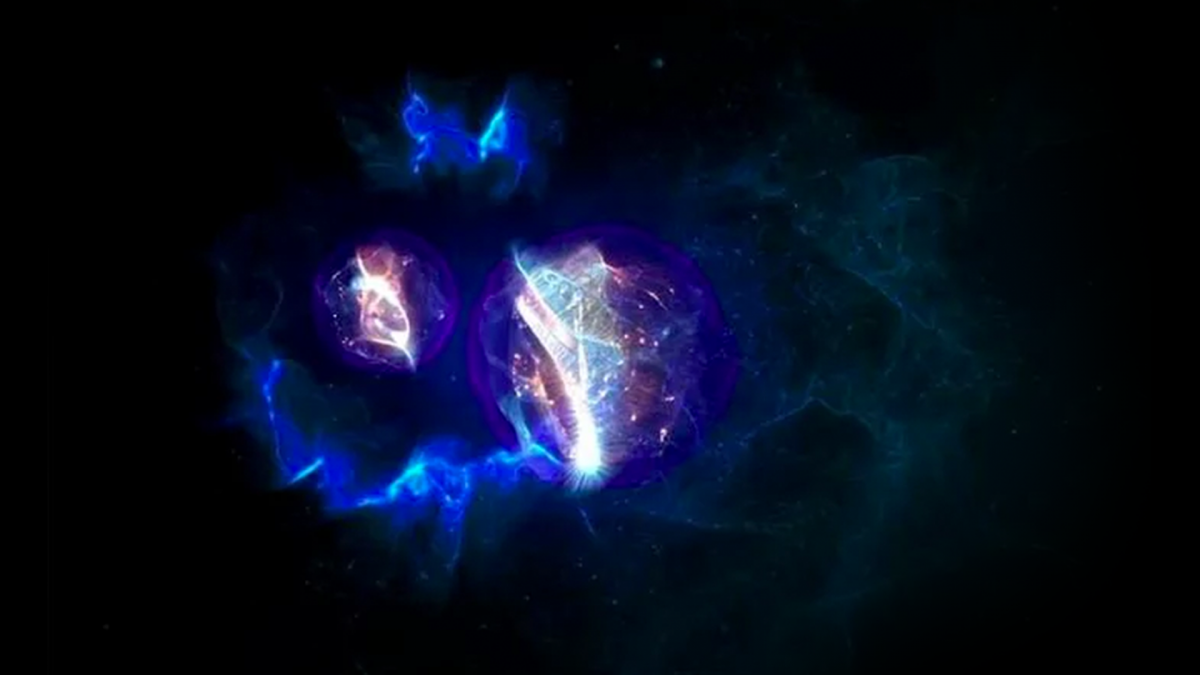 January 27, 2017: For the first time in the wold, scientists created metallic hydrogen by applying almost five million atmospheres of pressure to liquid hydrogen. That’s about five million times the pressure we experience at sea level, and 4,500 times that at the bottom of the ocean. It is the first time a state of hydrogen has existed in a metallic state on Earth. In its metallic state, hydrogen could act as a genuine superconductor and could revolutionize everything from energy storage to rocketry. 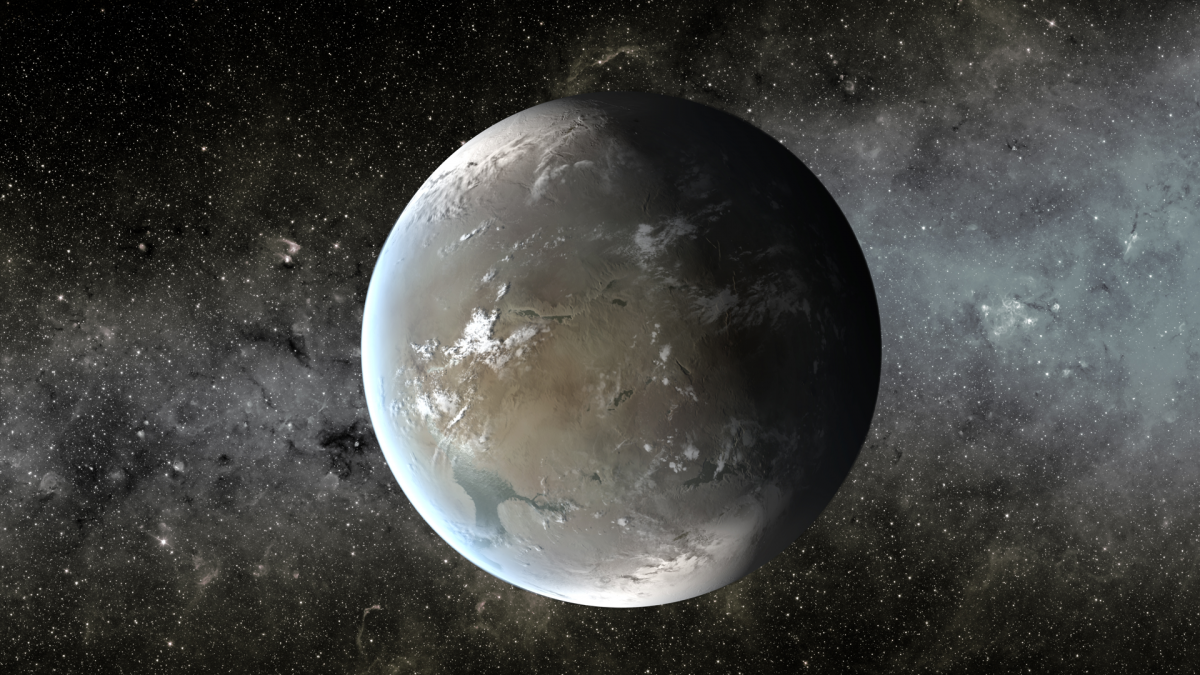 On April 19 this year scientists at the European Organisation for Astronomical Research (ESO) found the best candidate for extraterrestrial life so far. The super-Earth named LHS 1140b was found in the habitable zone of a dim star 40 light-years away from Earth. It receives about half as much sunlight from its star, LHS 1140, as the Earth does from the Sun.

“This is the most exciting exoplanet I’ve seen in the past decade,” author Jason Dittmann of the Harvard-Smithsonian Center for Astrophysics said in an ESO press release. “We could hardly hope for a better target to perform one of the biggest quests in science — searching for evidence of life beyond Earth.” 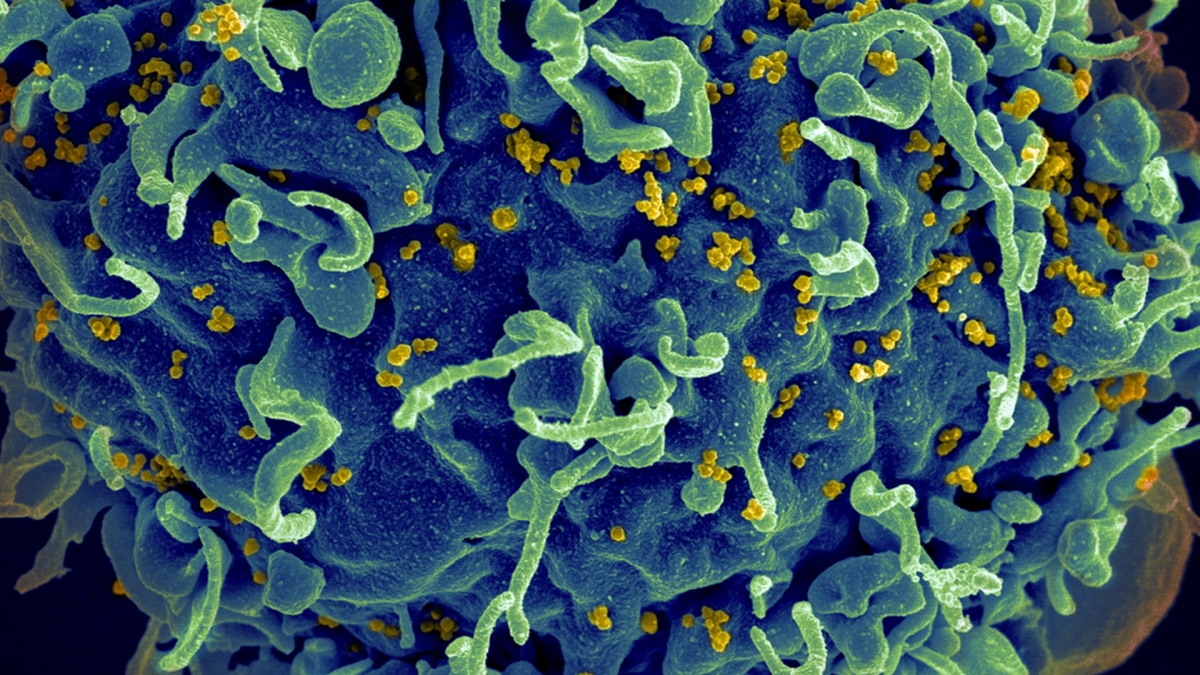 June 1, 2017: In one of the biggest scientific breakthroughs of 2017, scientists used the gene-editing technology CRISPR (the most accessible gene-editing technique so far) inside the human body for the very first time. A new human trial aimed to remove the human papillomavirus (HPV) by applying a gel that carries the necessary DNA coding to the cervixes of 60 women to disable the tumor growth mechanism. 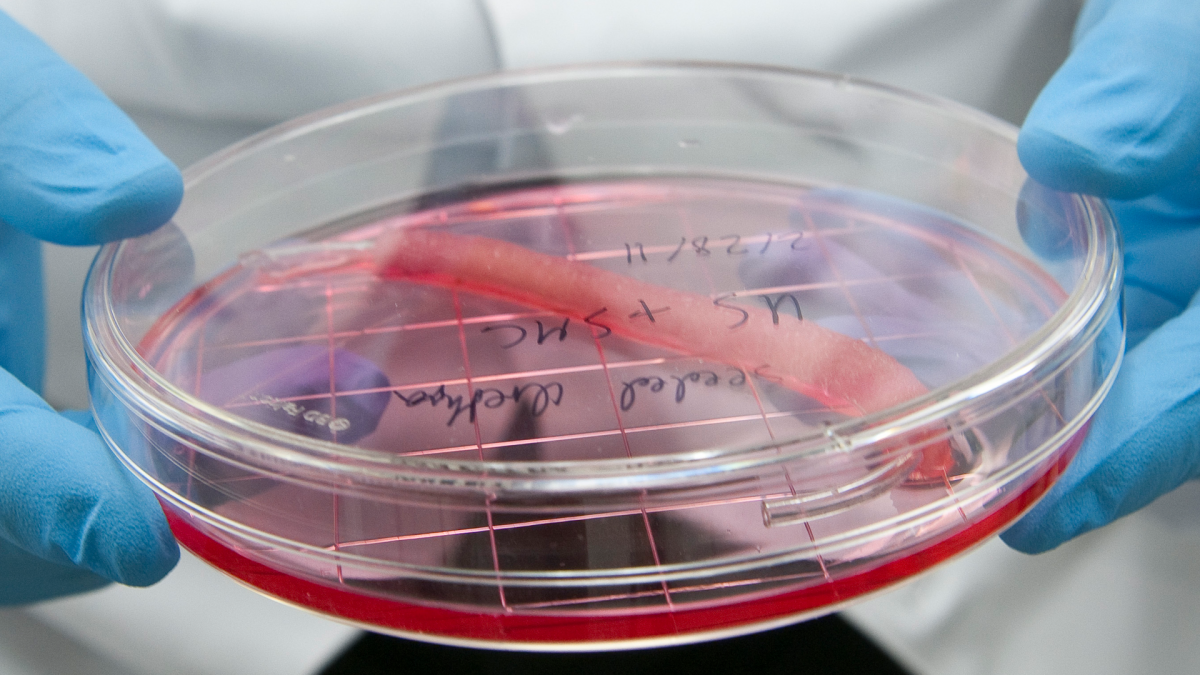 May 1, 2017: Major strides have been made in the field of regenerative medicine. The Wake Forest Institute for Regenerative Medicine is currently leading projects to speed up the development of artificially growing human tissue and even organs in a lab to help patients worldwide. These new initiatives may one day repair nerve damage and even grow entire limbs and organs.

DeepMind Has Taught an AI to Do Something Quite Remarkable 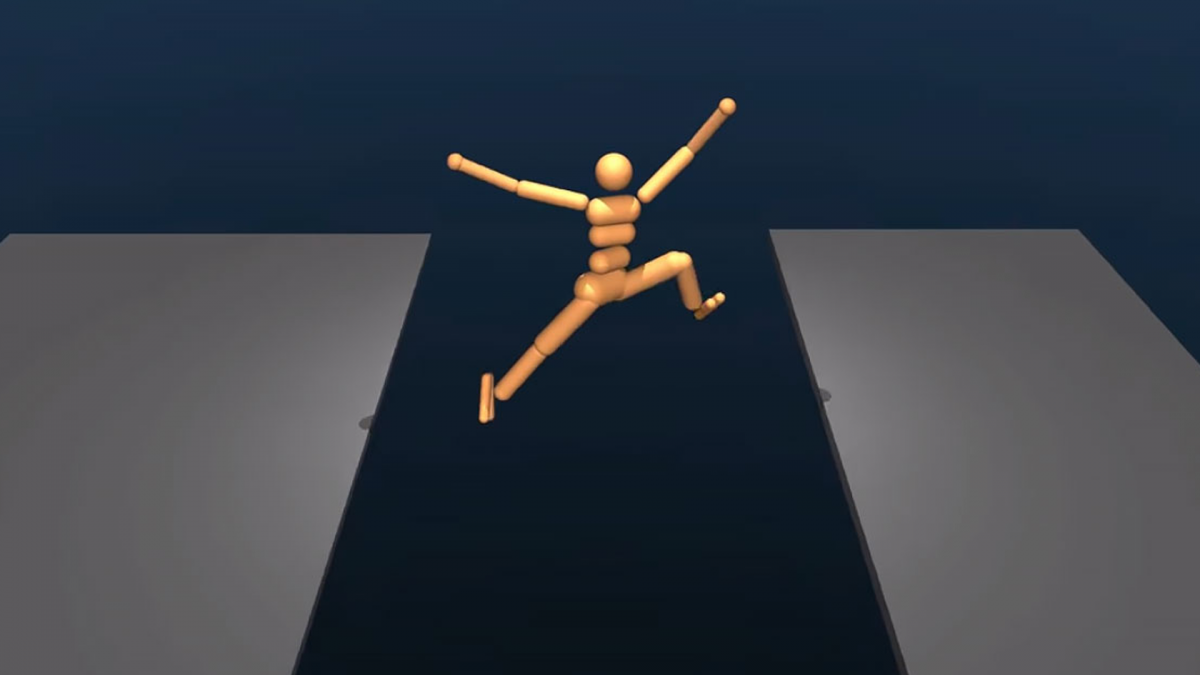 July 11, 2017: Google’s artificial intelligence subsidiary DeepMind published a paper illustrating the way they are teaching AI computer agents to navigate complex environments. It may look funny to us, but it’s a big step forward for autonomous AI movement. 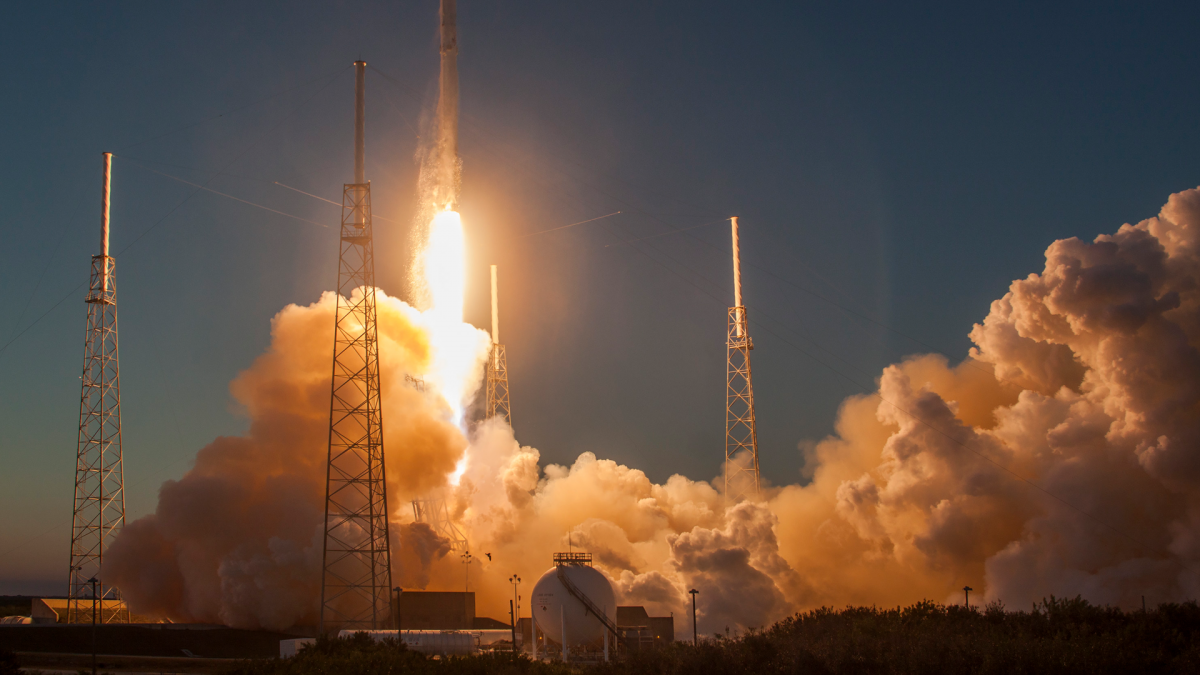 March 30, 2017: SpaceX made space launch history in March by successfully relaunching and re-landing a used Falcon 9 rocket booster via rocket descent. This is the stuff of old-school scifi. Already having been the cheapest orbital rocket system, this breakthrough brought the affordability down even more — a saving of more than $18 million per launch.

This Fluid-Filled Bag Lets Lambs Develop Outside the Womb. Humans Are Next. 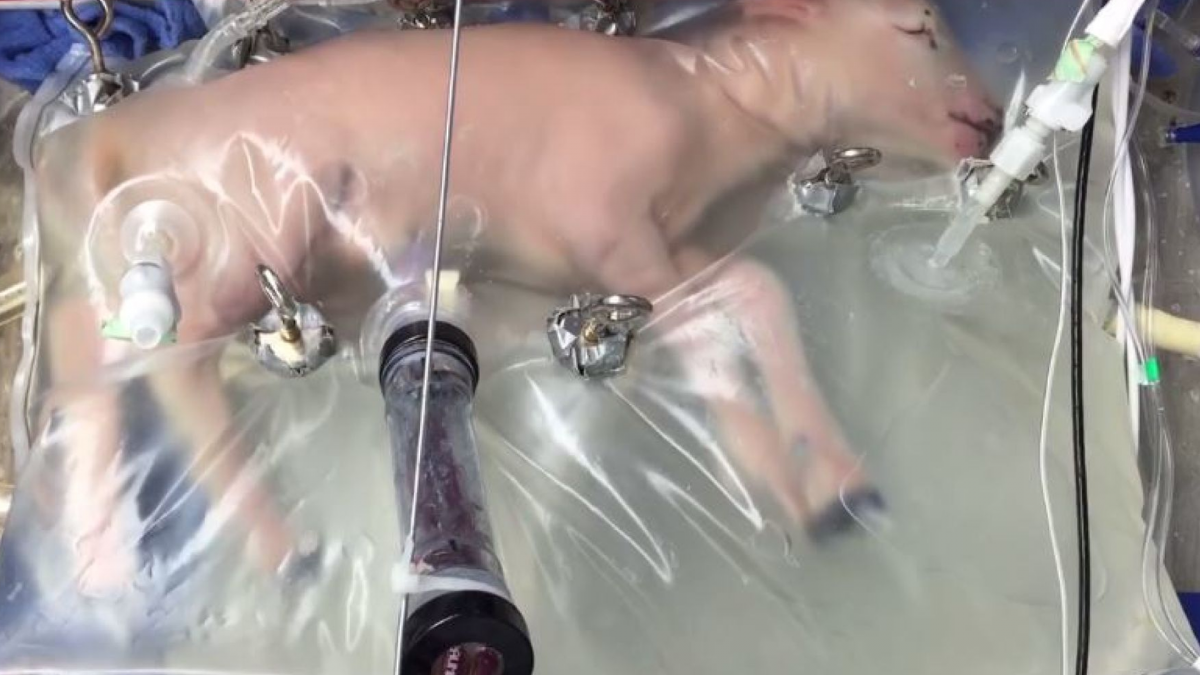 April 26, 2017: Physicians at the Children’s Hospital of Philadelphia have managed to imitate a woman’s uterus using a synthetic device in order to prevent mortality and disease of prematurely born children younger than 37 weeks. 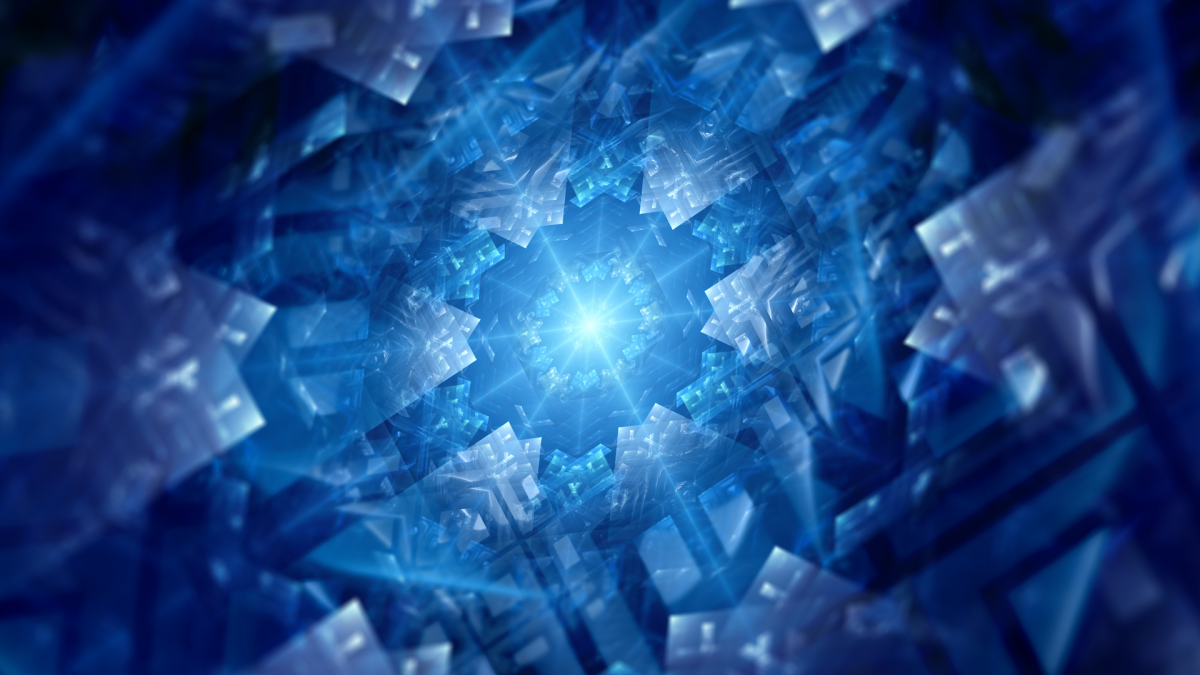 July 28, 2017: A 51-qubit quantum computer was unveiled to the world at the 2017 International Conference on Quantum Technologies in Moscow, paving the way for a number of new possible applications of the technology.

Google’s AlphaGo Proves Its Mettle Against a Team of Five 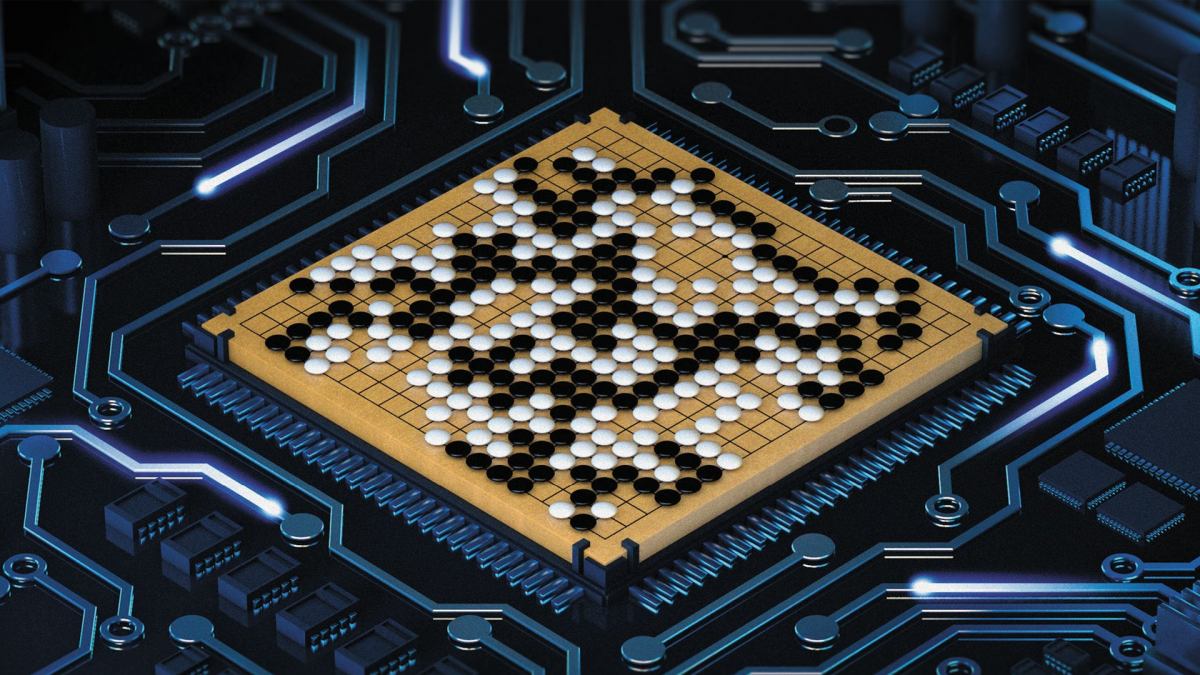 May 29, 2017: After beating a human in the Computer Go game in 2016, Alphabet Inc.’s Google DeepMind computer took on five more of the world’s best human professional Go players and defeated them in earnest.

We’ve seen it for ourselves; whatever negativity 2017 might bring the world, this year has been one incredible leap after the other — and it’s still Summer.

Picking Up the Trash

Falling Out of the Sky