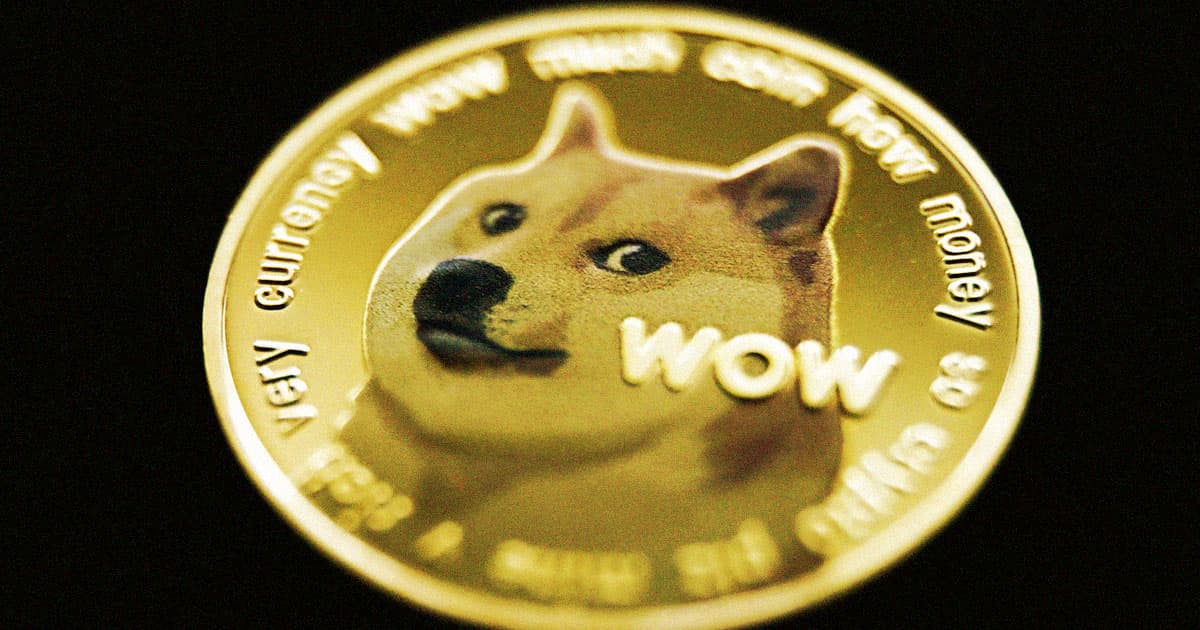 He could be laying the groundwork for accepting Doge for car payments.

He could be laying the groundwork for accepting Doge for car payments.

Dogecoin prices spiked on Tuesday after newly-annointed Time Magazine Person of the Year Elon Musk announced that Tesla would be accepting the crypto in its merch store.

"Tesla will make some merch buyable with Doge and see how it goes," Musk tweeted. Prices for the meme cryptocurrency immediately surged, hitting as high as $0.23 in the hours following the post.

However, that price is still well below its high of $0.74 in May, which was also buoyed by Musk’s tweets about Doge.

Tesla has had a rocky history with accepting cryptocurrencies as payment.

The billionaire also hinted that the company would start accepting Dogecoin as payment. However, he never followed through with it — that is, until this morning apparently.

Tesla accepting Doge as payment does make sense, especially when you consider Musk’s longstanding affinity for the memecoin. And if you read into the "see how it goes" part of the tweet, the argument could be made that he’s testing the waters to see if it’s a viable option for car payments too.

Because let’s be honest: buying a Cybertruck with Dogecoin is the exact kind of meme behavior Musk loves.