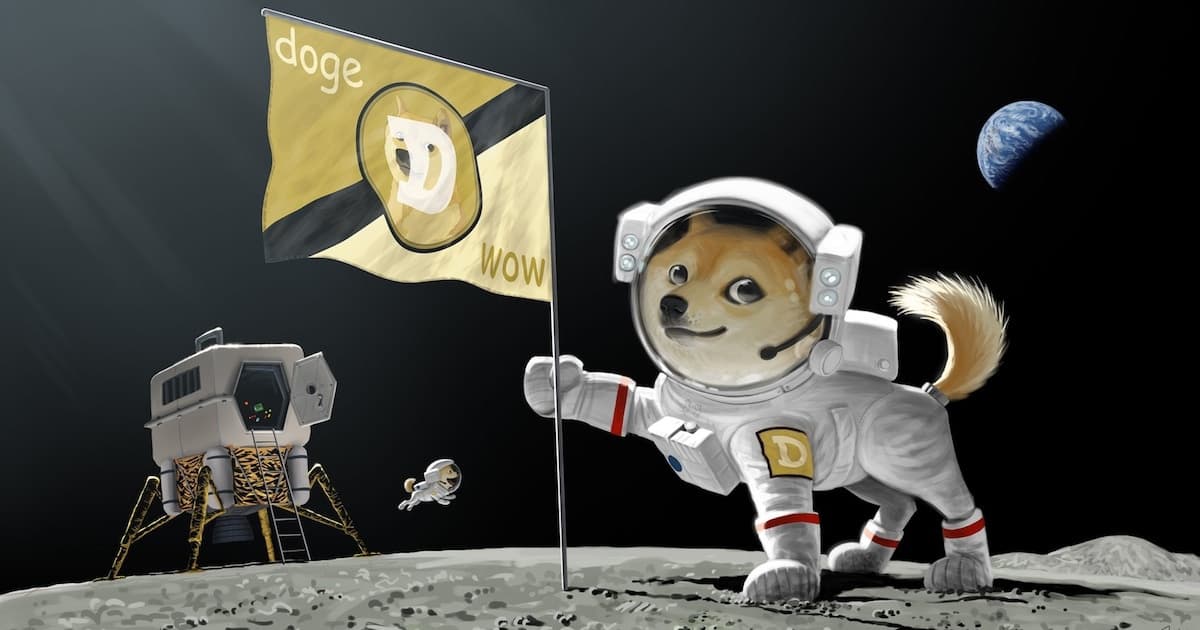 Dogecoin is literally going to the Moon next year.

Dogecoin is literally going to the Moon next year.

Dogecoin is officially going to the Moon — with the help of a SpaceX satellite called Doge-1, The New York Times reports, in a mission paid for entirely with the digital meme currency.

SpaceX CEO Elon Musk's pet cryptocurrency may have started as a joke many years ago, but the token has come a long way. And that's in large part due to Musk's enthusiasm for it.

Musk made the reveal the morning after his Dogecoin-laden appearance on "Saturday Night Live," tweeting a teaser about the mission.

"SpaceX launching satellite Doge-1 to the moon next year," he said. "To the mooooonnn!!"

It's a mission that's not only "paid for in Doge," according to the CEO, but also the "first" crypto and "meme" in space.

In other words, what started as a meme about a joke cryptocurrency is now becoming a reality — all thanks to an obsession of the richest man in the world.

Musk's appearance on the late night comedy show had such a big impact on crypto trading that it appeared to have broken the Robinhood trading app.

The value of Dogecoin dropped precipitously from an all time high of $0.74 as Musk hyped up his SNL appearance to just $0.52 when Musk appeared onscreen.

Musk did, however, make it clear last week in a tweet that Dogecoin is likely still a terrible investment.

"Cryptocurrency is promising, but please invest with caution," the CEO wrote in a tweet last week.

READ MORE: Dogecoin had an eventful weekend, thanks to Elon Musk. [The New York Times]