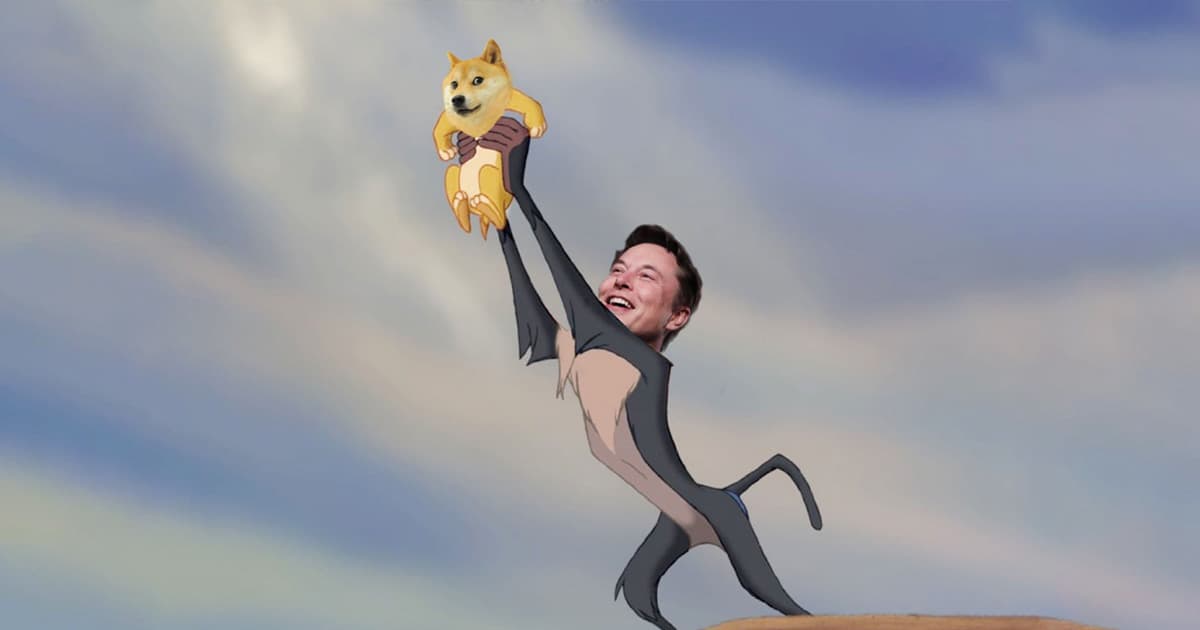 Oops, sorry about that.

Oops, sorry about that.

The price of jokey cryptocurrency Dogecoin had risen significantly prior to SpaceX CEO Elon Musk's shift hosting Saturday Night Live — an altcoin that the SpaceX and Tesla founder has boosted repeatedly on Twitter.

Cryptocurrency valuation is notoriously fickle, and by the end of the hour-long program, the program had fallen from a high of $0.74 over Saturday to $.52 — a grim sign for anybody who saw long-term potential for the cryptocurrency.

Musk referenced Dogecoin early on the program, during a portion of the show that included his mother, Maye Musk.

During that period of the show, though, the value of Dogecoin fell precipitously — a combination, perhaps, of its limited visibility during Elon's hosting of the show.

Late in the show, there was a segment in which Musk sang the praises of Dogecoin, saying that it was as real as the US dollar.

But by the end of the show, the value of the cryptocurrency had fallen precipitously — showing the limits, perhaps, of Musk as the self-proclaimed Dogefather.

More on Dogecoin: Elon Musk Isn’t So Sure About Dogecoin: “Invest With Caution”