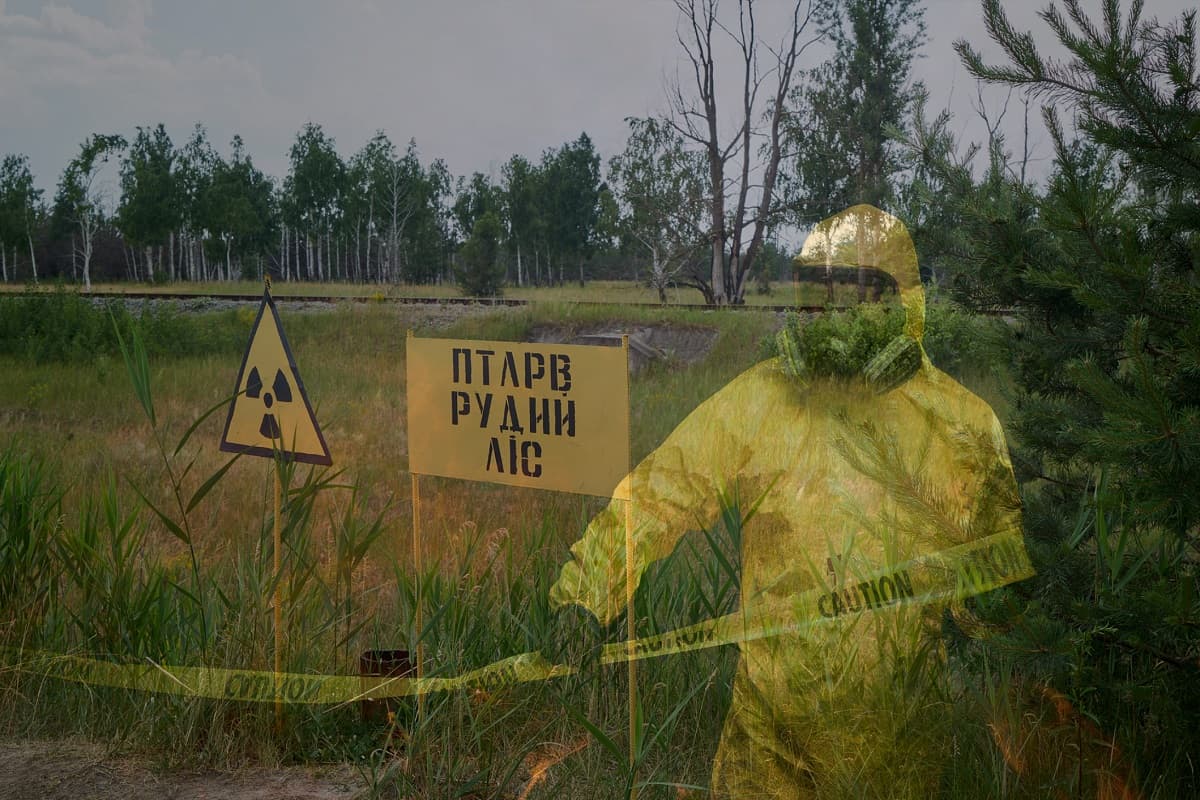 Officials say they "panicked at the first sign of illness."

Officials say they "panicked at the first sign of illness."

In yet another dramatic twist to the saga of the Russian invasion of Ukraine's impact on nuclear power infrastructure, Ukraine officials are now saying that the Russian military is making a hasty retreat from the Chernobyl nuclear disaster site after troops suffered radiation poisoning there.

Ukraine state-owned utility outfit Energoatom said that Russian forces had been exposed to "significant doses" of radiation at the site, according to The Guardian, and "panicked at the first sign of illness" which had "showed up very quickly."

To be clear, it remains somewhat hazy exactly what has gone down at Chernobyl since Russia seized it during the early days of the invasion, with Ukraine likely trying to craft a narrative of maximum incompetence on behalf of Russian authorities. But the ongoing spectacle — as well as the uncertainty surrounding it — does represent a sobering reminder of the liability posed by aging and derelict infrastructure when two nuclear powers become entangled in an armed conflict.

The latest claims come after a tragedy of errors at the melted down facility. Ukraine officials have already accused Russia of impeding efforts to fight fires near the site, letting the power go out there, of seizing or allowing dirty bomb materials to be looted from a nearby facility, and destroying a lab that monitored radiation levels.

Even more recently, Ukrainian officials said this week that Russian soldiers had ignored warnings against entering a restricted area near the site — "nobody goes there... for God's sake" said the Chernobyl acting director — without protective equipment and inhaling radioactive dust. After that event, officials said that Russian troops had suffered radiation poisoning.

After the most recent claims, the director general of the International Atomic Energy pledged to head a mission to the plant to provide "assistance and support." But some are expressing skepticism, with Union of Concerned Scientists nuclear expert Edwin Lyman telling the Associated Press that it "seems unlikely" that a large number of Russian troops would have suffered radiation poisoning.

More on nuclear power: Nuclear Power Used to Seem Like the Future. Now Its Fate in the US Is in Question.