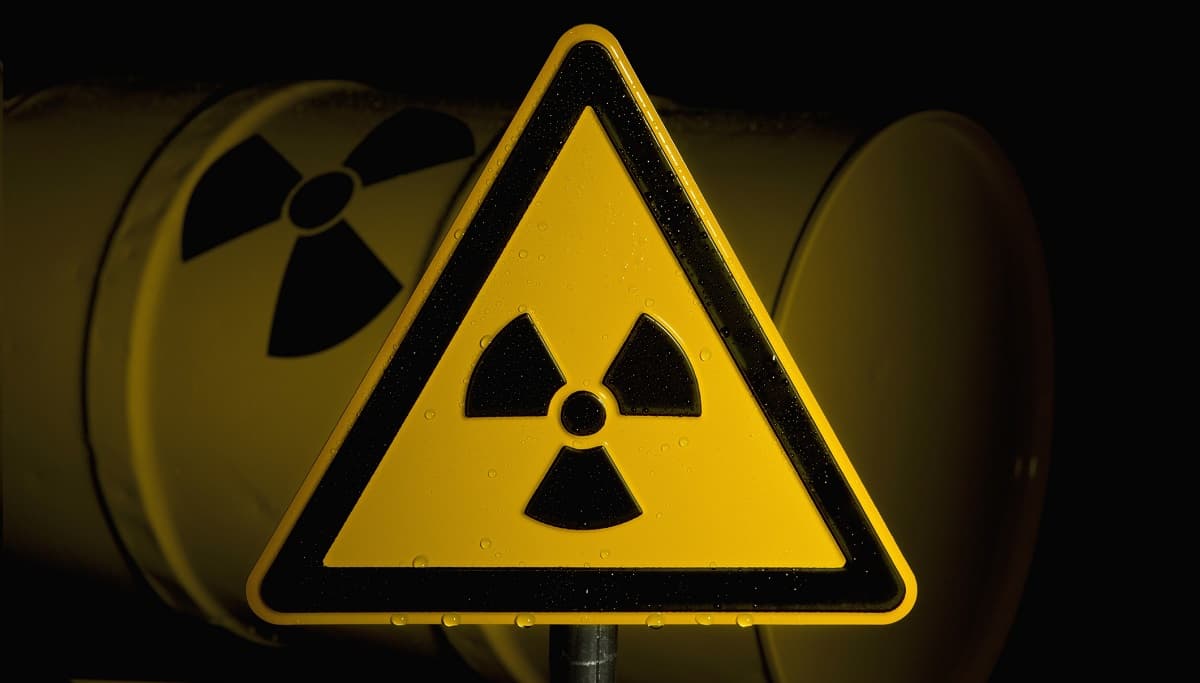 According to an alarming story by Science late last week, radioactive materials have gone missing from the Chernobyl disaster site that experts say could be used to make a "dirty bomb" — a dreaded DIY weapon that would mix nuclear matter with conventional explosives to create a very nasty weapon.

After Russia took the 1986 disaster site shortly after invading Ukraine, looters — it's unclear whether they were Russian operatives or some other group — apparently seized radioactive materials from a lab near the site, according to Science.

And that's not all the dangerous stuff that's unaccounted for. Institute for Safety Problems of Nuclear Power Plants director Anatolii Nosovskyi told the magazine that he had lost contact with another nearby lab that had been holding "powerful sources of gamma and neutron radiation," meaning that the "the fate of these sources is unknown to us."

Needless say, this is even more bad news after a chaotic and deadly invasion that's illustrated the immense danger and uncertainty involved in an armed conflict between two nuclear powers. In addition to the remote yet terrifying possibility of a nuclear strike stemming from the conflict, Ukraine's nuclear power plants have become a flashpoint, with experts saying Russia cut power to the Chernobyl disaster site and even impeded efforts to fight fires near it.

And in a broader sense, the drama shows the danger of a world with more and more nuclear material, much of it unaccounted for.

"There are a lot of radioactive sources that are not on anyone’s radar," nuclear security expert Vitaly Fedchenko, at the Stockholm International Peace Research Institute, told Science. "Even Ukraine’s radar."

Scientists Made a New Metal, and it Makes Nuclear Reactors Even Stronger
3. 28. 16
Read More
The Robots Used in Fukushima Clean Up Were Just Killed by Radiation
3. 15. 16
Read More
Cubesat Death
Another Satellite Released by NASA's Artemis I Just Croaked
10:04 PM
Read More
+Social+Newsletter
TopicsAbout UsContact Us
Copyright ©, Camden Media Inc All Rights Reserved. See our User Agreement, Privacy Policy and Data Use Policy. The material on this site may not be reproduced, distributed, transmitted, cached or otherwise used, except with prior written permission of Futurism. Articles may contain affiliate links which enable us to share in the revenue of any purchases made.
Fonts by Typekit and Monotype.