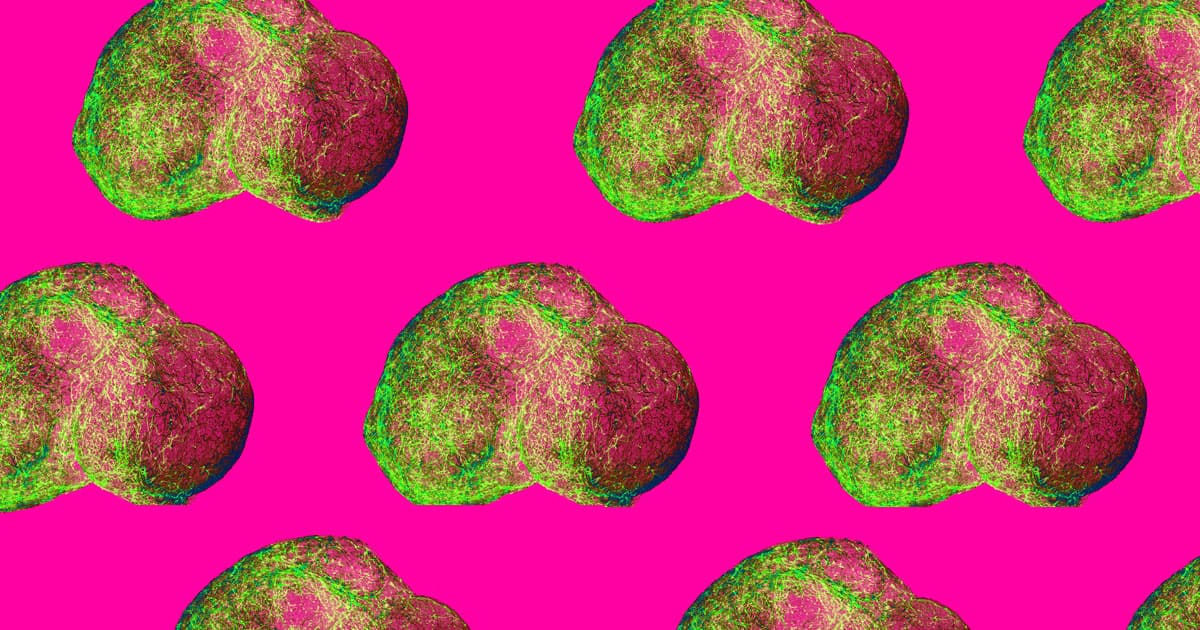 "One of the most interesting properties of these organoids is that they actually recapitulate the developmental process of the cerebrum in their shape," Kyoto University geneticist Hideya Sakaguchi told Physics World. "Their layered structure is very beautiful and looks just like actual brain tissue."

More on mini brains: A Lab Grew a "Mini Brain" From This Guy's Cells. Then Things Got Weird.