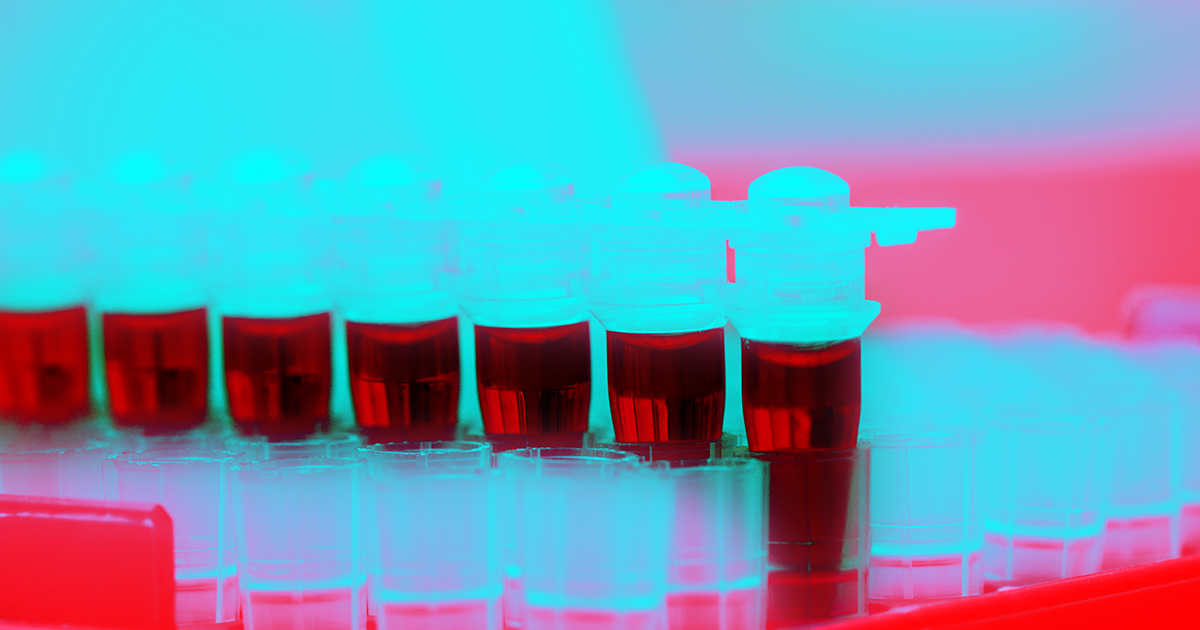 Taking the blood of the young and using it to revitalize the old is a popular concept supported by piecemeal scientific evidence and surrounded by hype. But now scientists may have figured out how these transfusions work, thanks to two newly-identified proteins.

Scientists from Stanford University took blood from two groups of mice — one cohort was two weeks old and the other 12 to 15 months old — and applied it to human brain cells grown from embryonic stem cells, according to New Scientist. Only the younger group's blood boosted neural development, lending more weight to the idea of medical vampirism.

This research helps explain the "how" behind these revitalizing blood transfusions. Two proteins that were found only in the younger mouse blood, THBS4 and SPARCL1, made the lab-grown neurons grow more branches and form twice as many connections, according to the study, published in the journal PNAS. Both of those factors are signs of healthy and increased neural development.

But that doesn't mean that the clinics out there claiming that young blood transfusions have medical benefits — a dubious assertion, according to the FDA — were right. A pile of neurons, human or not, cultured in a petri dish are not the same as a living human brain, and a great deal of clinical experimentation is necessary before anyone can make substantiated medical claims about young blood transfusions.