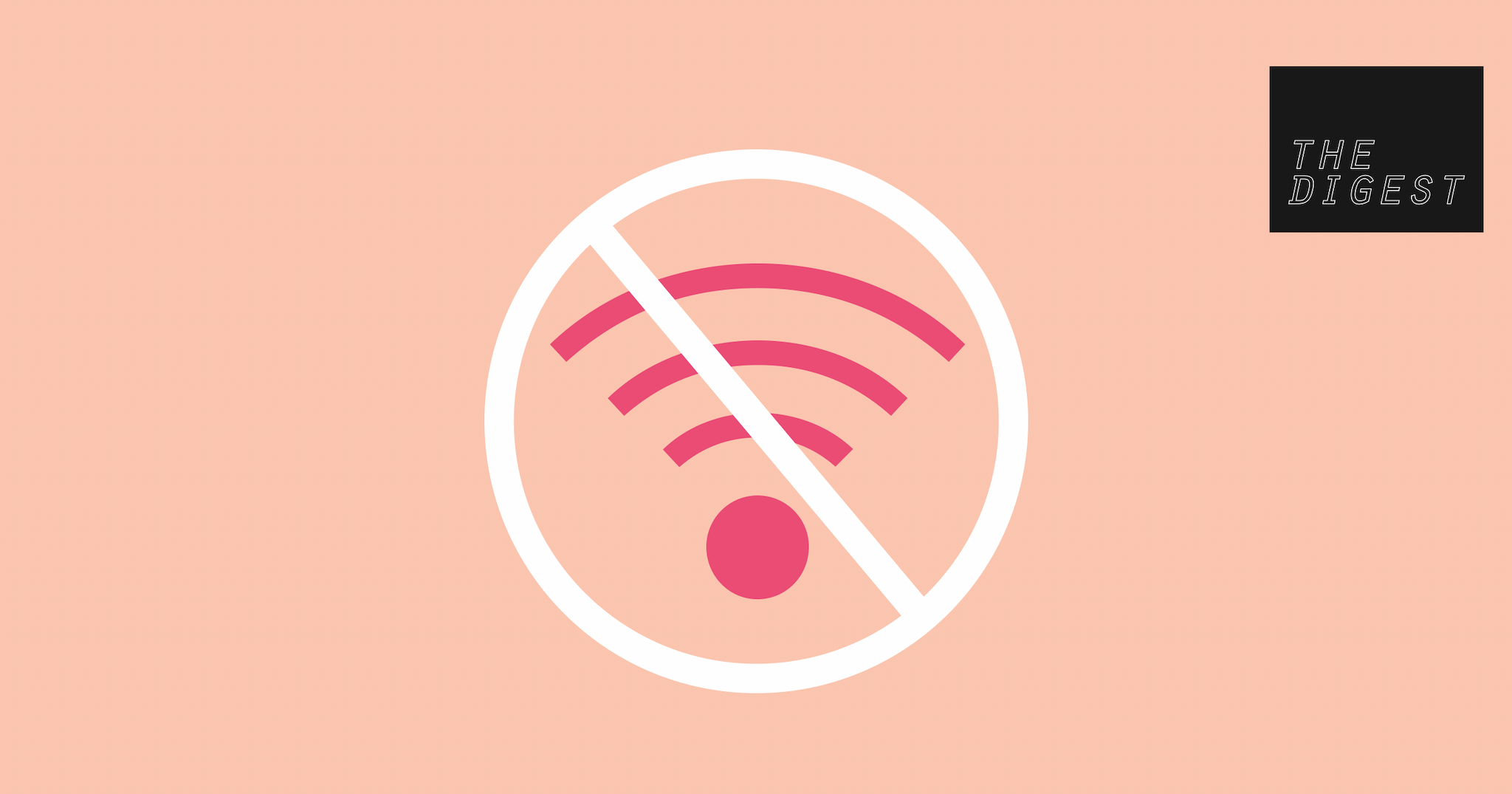 Have a Problem With Your Internet Provider? The FCC Doesn’t Want to Hear About It

Consumers may now have to pay for the FCC's help.

Consumers may now have to pay for the FCC's help.

SPOILER ALERT. "Will they or won't they?" This week, we weren't asking that question about some fictional couple on a TV drama. No, the "they" in question was the Federal Communications Commissions (FCC), the agency tasked with regulating radio, television, wire, satellite, and cable companies on an interstate and international level.

No one was sure if the agency would vote "Yes" on a proposal some argued would make it harder for consumers to complain about their communications providers. After much back and forth ("They will!" "No, they won't!"), we got our answer on Thursday: They did.

FORMAL VS. INFORMAL. One of the FCC's duties is addressing complaints from consumers about the companies it regulates. For example, a person might complain to the FCC that their internet service provider (ISP) won't refund a charge for a service the consumer never ordered. Consumers can choose to file these complaints as either "informal" or "formal," and the FCC handles the two in very different ways.

Traditionally, the FCC reviewed informal complaints, stepping in when necessary to help consumers get them resolved. The agency would contact the company about the complaint, and the company would then have a deadline to respond to the FCC, sending a copy of the response to the consumer. For consumers, it's basically like tattling to the government, but it could help them get results and it was free. The FCC might even choose to open an investigation if it saw a significant number of similar complaints.

SLIGHT CHANGE. BIG IMPACT. On July 12, the FCC passed a proposed update to its process for handling complaints, and it included a slight wording change (as The Washington Post pointed out) that could have a big impact:

The rules no longer include the line about the FCC's "review and disposition” (disposition means "resolution" in this context). It's a subtle change that could have a big impact. Critics argue this absolves the FCC from its responsibility in handling informal complaints. Essentially, it can now just act as a third-party messenger, passing the complaint from the consumer to the service provider. If consumers aren't satisfied with a service provider's response (assuming they even get a response), they have little recourse but to file a formal complaint.

In other words, the FCC isn't really interested in hearing what consumers have to say and helping them out... unless the agency is getting paid to listen.

READ MORE: It Just Got Easier for the FCC to Ignore Your Complaints [Wired]

This Is Your Mother Calling
The United States Says It's Finally Cracking Down on Robocalls
4. 14. 21
Read More
Brands We Love
The Internet of Things Is the Future and This Training Can Help You Master It
7. 20. 20
Read More
Brands We Love
You Can Get a Lifetime of VPN Protection for Only $35 Right Now
6. 22. 20
Read More
+Social+Newsletter
TopicsAbout UsContact Us
Copyright ©, Camden Media Inc All Rights Reserved. See our User Agreement, Privacy Policy and Data Use Policy. The material on this site may not be reproduced, distributed, transmitted, cached or otherwise used, except with prior written permission of Futurism. Articles may contain affiliate links which enable us to share in the revenue of any purchases made.
Fonts by Typekit and Monotype.