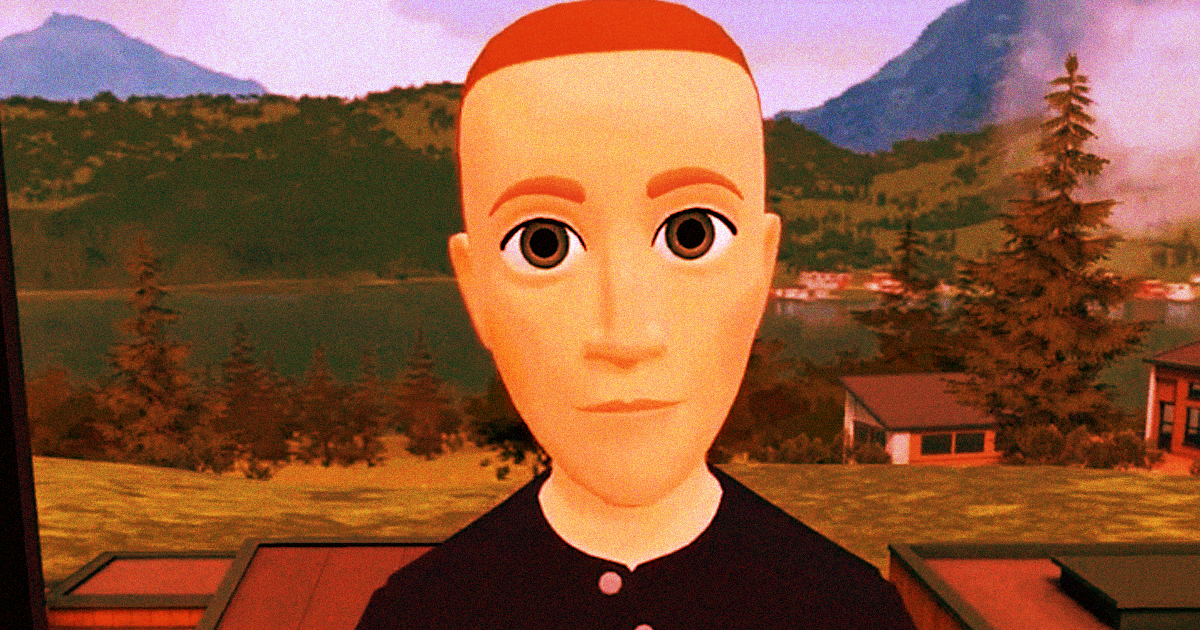 It's chaos over there.

It's chaos over there.

Less than a year after Facebook rebranded as Meta and launched its Metaverse efforts, the head of its virtual reality platform is leaving the company for greener pastures.

Vivek Sharma, who until this weekend headed up Meta's Horizon VR platform as a vice president at the tech giant, confirmed to Reuters that he's leaving the company to pursue outside opportunities.

"Thanks to [Sharma's] leadership," a Meta spokesperson said in a statement circulated by CNBC, "the Horizon product group has built a strong team with an ambitious vision, and it is just getting started."

The spokesperson also confirmed to news outlets that those who worked under Sharma, whose teams created the company's Horizon Worlds world-building VR and its virtual events division Horizon Venues, will now report to Metaverse vice president Vishal Shah.

So far, Meta has struggled to make its Metaverse vision compelling to a meaningful chunk of the population. The question now is whether Sharma's departure will help or hinder that potential transition.

Since announcing its Metaverse in October 2021 and changing the company name to Meta the following month, the ostensible transition has been rocky.

From a scary whistleblower warning and lots of expert detractions to the arguably more-damaging fact that everything we've seen so far of the Metaverse looks pretty "basic" — the term used just this month by CEO Mark Zuckerberg himself to describe the graphics of his much-clowned-upon avatar — it hasn't been an easy road for the nascent Metaverse, even as the company has poured billions into making it viable.

Sharma has so far declined further about his exit, so it's unclear whether he was force out or jumped ship, nevermind how the departure will effect Zuckerberg's vision long term.

From an optics perspective, though, it certainly doesn't look great.

Sword Art Online
Guy Who Invented the Word "Metaverse" Building His Own Metaverse
Sep 19
Read More
Saving Face
People Bullied Mark Zuckerberg So Much That He's Improving the Metaverse Graphics
Aug 22
Read More
Meta-Terrorism
OnlyFans Accused of Paying Bribes to Put Enemies on Terrorist Watchlist
Aug 13
Read More
+Social+Newsletter
TopicsAbout UsContact Us
Copyright ©, Camden Media Inc All Rights Reserved. See our User Agreement, Privacy Policy and Data Use Policy. The material on this site may not be reproduced, distributed, transmitted, cached or otherwise used, except with prior written permission of Futurism. Articles may contain affiliate links which enable us to share in the revenue of any purchases made.
Fonts by Typekit and Monotype.