There goes my hero! 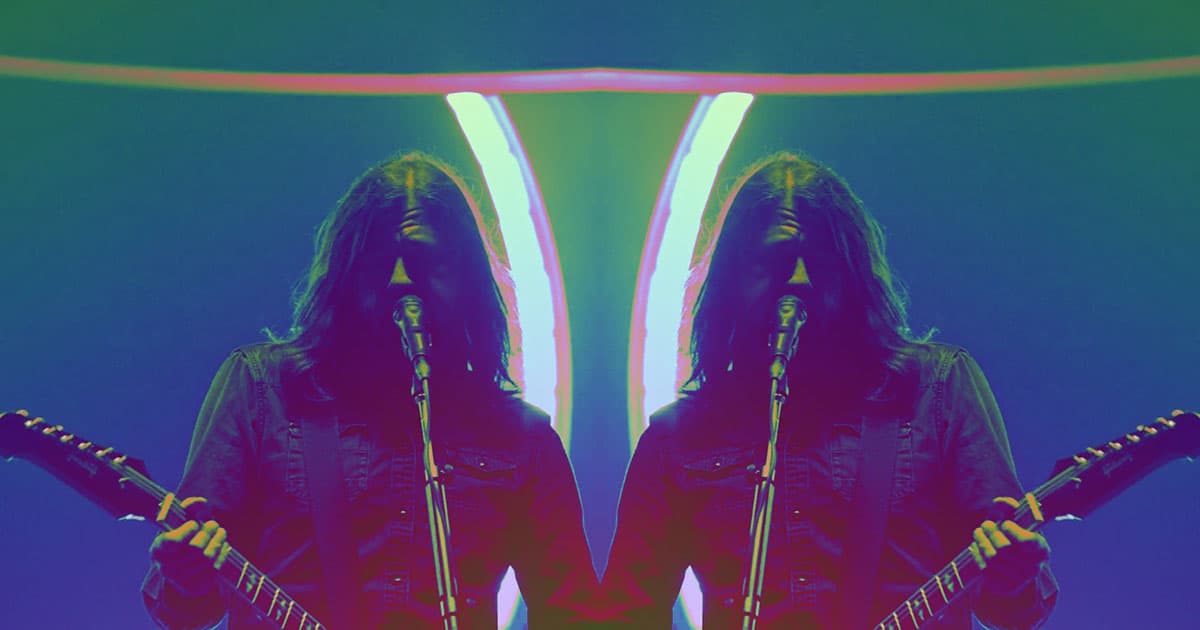 Image by The Foo Fighters/Meta/Futurism

Per the many posts by frustrated fans, the band's first-ever concert in virtual reality, which aired the night of the Super Bowl, was extremely difficult to log into and overall a pretty big letdown even for those able to get into the "venue" at all.

"Meta destroyed this!" Read a comment from one viewer on the Facebook video of the pre-recorded show. "I was so looking forward to watching on my VR."

Kent Bye, a VR podcaster, tweeted a lengthy thread about the disappointing experience in which he detailed everything from the glitchy and nearly-nonexistent "lobby" that's typical of VR shows to issues with the concert's cameras.

1/ THREAD covering the @Meta Quest Foo Fighters concert in VR, which had a horrible onboarding experience, the lobby crashed, & LOTS of people could not get in (see responses below).
This pre-recorded concert started at 8:05p but Horizon Venues didn’t even open until 8p & crashed https://t.co/qqgNgQBKh8 pic.twitter.com/JYtCxncP3w

For anyone who's ever had had to wait in virtual queues for everything from telehealth appointments to the purchase of concert tickets, the concept of a virtual waiting room is pretty common. At The Foo Fighters' Metaverse show, however, the "venue" didn't open its "doors" until right at the concert's start time, with the show starting just five minutes after it began letting users in.

3/ When the reminder to join came up, clicking on that link took you to the dressing room of Venues, but the lobby had crashed out due to the load of everyone joining at once.
There was not an intuitive way to join the concert with a crashed lobby & so many never got in

Later in the thread, Bye noted that the VR shoot's directors "seemed to be prioritizing the shoot for what would look best for the 2D version," which was livestreamed simultaneously.

"There were cameramen walking around on the stage killing the overall immersive vibe," he tweeted, adding that the 2D stream was "more cinematic [and] emotional," before admitting that he enjoyed the Fighters' themselves regardless.

Hours after the show was over, Vivek Sharma, a VP for Horizon Worlds — the Facebook-owned VR company that co-produced the show — said the login glitches occurred because "the demand was unprecedented" with attendance estimates ranging from 7,000 to 12,000. Critics like game developer Robert Newton, however, say there was no reason Facebook (er, Meta) should have been so unprepared.

"As VR multi-user venues have been around now for about 6 years, I would've thought that the producers of the Foo Fighters VR concert could have planned capacity for more than a few thousand people," Newton tweeted. "The Metaverse is cool, but apparently tiny."

He's not wrong. Fortnite began hosting livestream shows before the COVID-19 pandemic made them a staple in the music industry, and one show by the EDM artist Marshmello reportedly had more viewers "in attendance" than Woodstock.

Facebook has clearly been trying and failing to replicate Fortnite's success in its nascent Metaverse. Though this wasn't the first time Facebook Metaverse shows have flopped in recent months, it does appear to be one of the biggest missteps for the newly-renamed company that's hitched its wagons to the VR craze.

Read This Next
Will Somebody Think of the Children?
Mom Horrified by What Her Kids Are Seeing in Roblox
Scammers Scam On
The Fyre Fest Guy Is Off House Arrest and of Course His New Scheme Involves the Metaverse and Crypto
Confrontation is Hard
Former Facebook Exec Says Zuckerberg Has Surrounded Himself With Sycophants
Virtual Signing
Sign Language in Virtual Reality Actually Looks Kinda Awesome
Zesus
Interesting Theory: Mark Zuckerberg Is Trying to Become God and Build Heaven
More on Future Society
I Silence Thee
Jan 28 on futurism
Leaked Messages Seem to Show Elon Musk Using Twitter to Punish His Enemies
Gas Giant
Jan 27 on the byte
Journalist Eats Lab-Grown Chicken, Gets "Weirdly Gassy"
Musk Rats
Jan 26 on the byte
Twitter Is Quietly Re-Suspending the Lunatics Elon Musk Let Back On
READ MORE STORIES ABOUT / Future Society
Keep up.
Subscribe to our daily newsletter to keep in touch with the subjects shaping our future.
+Social+Newsletter
TopicsAbout UsContact Us
Copyright ©, Camden Media Inc All Rights Reserved. See our User Agreement, Privacy Policy and Data Use Policy. The material on this site may not be reproduced, distributed, transmitted, cached or otherwise used, except with prior written permission of Futurism. Articles may contain affiliate links which enable us to share in the revenue of any purchases made.
Fonts by Typekit and Monotype.