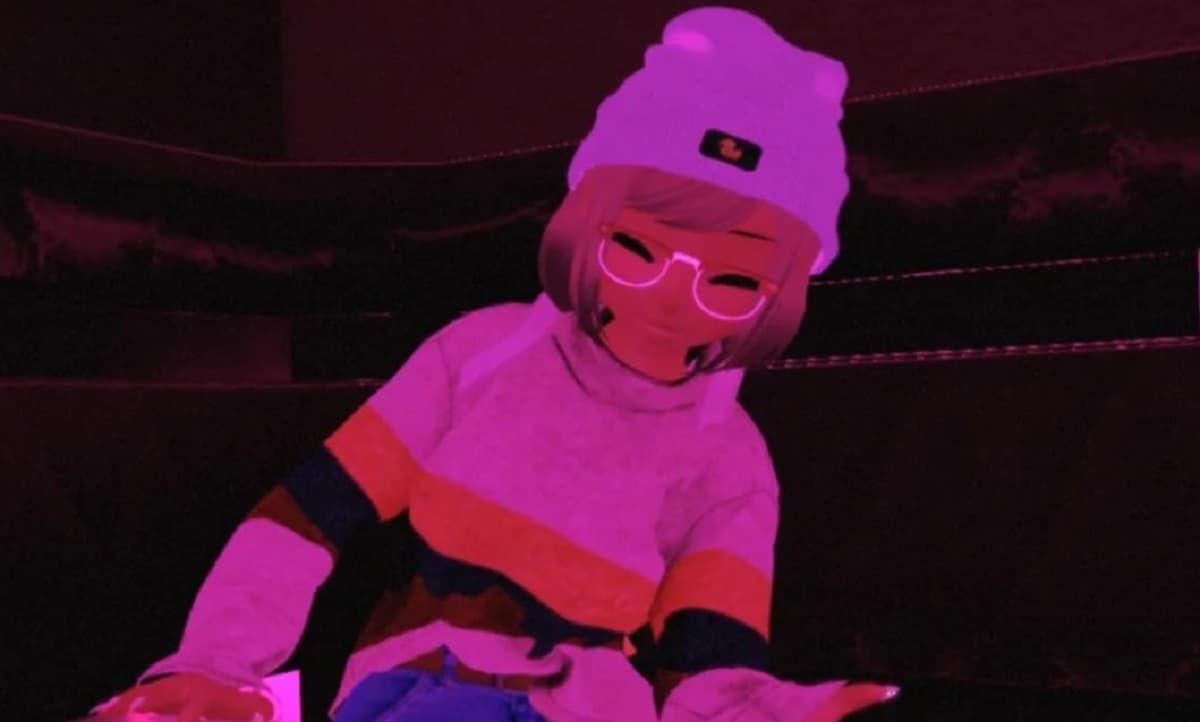 "It's like high school drama but from people who are very much out of high school."

"It's like high school drama but from people who are very much out of high school."

Wear a mushroom suit, meet a rabbit, hang out and talk amid a post-apocalyptic wasteland or sub-ocean lair. Or maybe just sit at a regular ol' bar.

Virtual reality-powered metaverse dating is here and it's growing, as Madeleine Aggeler writes for The New York Times — and frankly, it sounds, uh, super weird.

"We intend to change the dating market," Cam Mullen, CEO of a recently-launched VR dating service called Nevermet, told the NYT, "where physical attraction will become one of several factors rather than the primary way people connect."

Nevermet is one of several up-and-coming VR dating services, which, like Tinder or Hinge, works to match users in digital spaces. But Nevermet takes digital dating a few steps further. Unlike Hinge's motto — "designed to be deleted" — suggests of the classic phone apps, Nevermet has faith in a future where entire relationships will be lived in headsets.

"One day virtual reality will be so immersive," Mullen's comments continued, "that more and more relationships will flourish online."

The benefits of these spaces seems somewhat unclear at present. On one hand, as the NYT reports, they can be havens for those who want a safe place to explore their sexual identities; Mullen told the publication that taking virtual forms can allow users to "feel like their best self."

Others, however, say these spaces aren't always so welcoming.

"It's cliquey," Stonie Blue, a 23-year-old VR dater, told the NYT. "It's like high school drama but from people who are very much out of high school."

Besides Nevermet, other services on the VR dating scene include an app called Flirtual, Second Life's Lonely Hearts Dating Agency, and — maybe — Single Town, a virtual dating space built by Match Group, the corporation behind the dating apps Match, OkCupid, Tinder and Hinge.

On that note, it's worth noting that modern love lives are already heavily integrated with digital spaces, whether they're dating-specific apps or social media platforms. Still, the general belief is still that if you meet someone online, you'll one day make your way offline, which isn't necessarily the goal of these VR services — and the jury's still out on whether anybody wants that.

READ MORE: Looking for Love in the Metaverse [The New York Times]