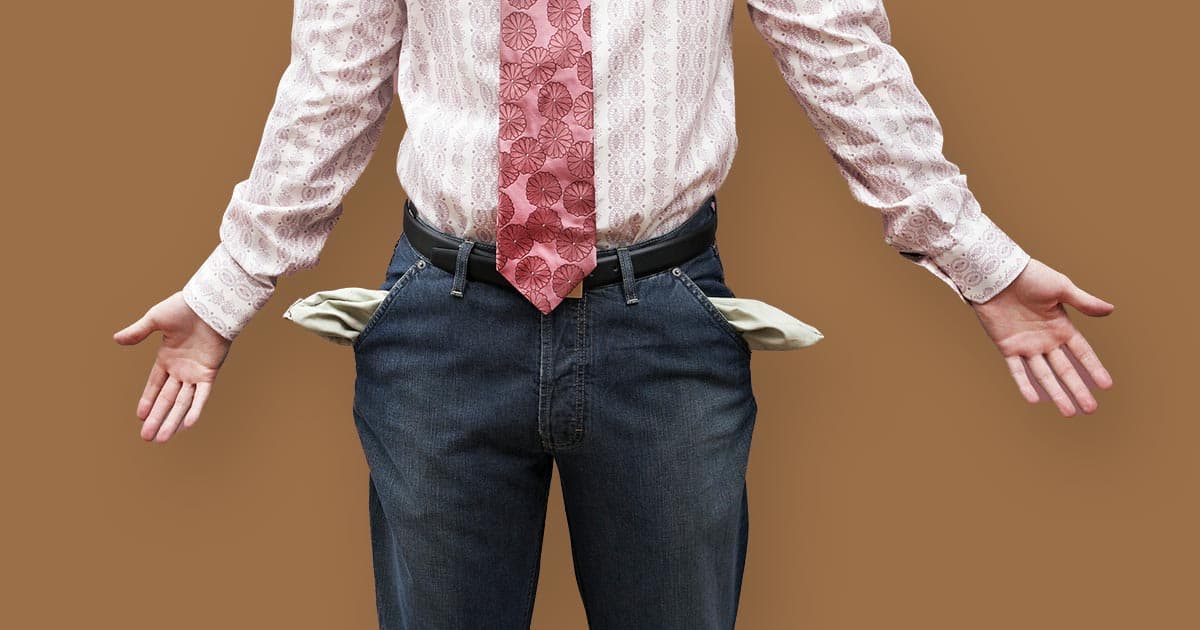 Facebook Reportedly Already Running Out of Money for Metaverse

It looks like Facebook's Metaverse gambit may be showing more signs of implosion.

This week, a Facebook — okay, fine, Meta — executive told the company's Reality Labs division to expect a cutback announcement soon, per documents reviewed by Reuters, due to no longer being able to afford some of its hardware projects.

A spokesperson confirmed to Reuters that Chief Technology Officer Andrew Bosworth did indeed tell Reality Labs staffers that the company couldn't afford some projects and would need to postpone others, though the specific efforts on the chopping block remain unspecified. The spokesperson also said that there are no current plans for layoffs. Futurism has also reached out to Facebook for comment about which specific projects were impacted.

The drama comes just weeks after CEO Mark Zuckerberg said the company intends to "slow the pace" of its larger investments, including Reality Labs, which is its metaverse development division.

This news also broke on the heels of reports that Facebook is slowing hiring amid mounting costs for its embattled Metaverse, which so far has proven to be glitchy, underwhelming, and riddled with abuse and scams.

The company's stock has been on a relentless decline since it changed its name to Meta amid its VR push last year. Since then, it seems to all have gone downhill for the company — though there's still much further they could fall.

Needless to say, we'll be eating popcorn as we wait to see where it all ends up.

More on the capital-M Metaverse: Facebook Employees Say Mark Zuckerberg is Weirdly Obsessed With The Metaverse