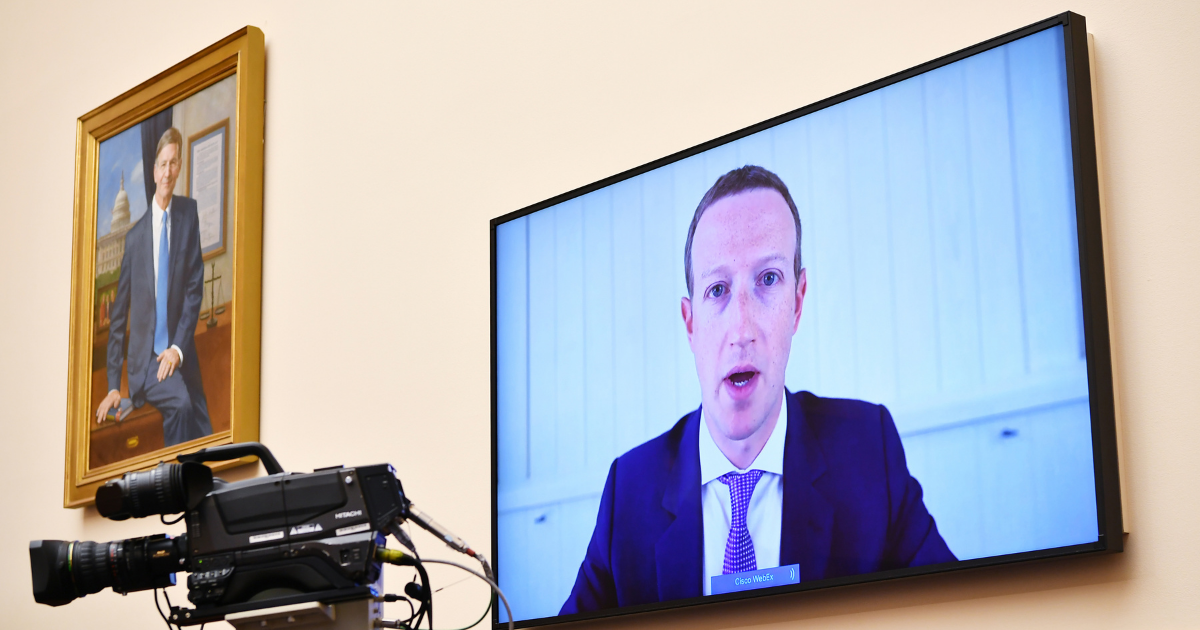 "[It's] the only thing Mark wants to talk about."

"[It's] the only thing Mark wants to talk about."

The metaverse is looking less and less exciting all the time with brands hosting bizarre events nobody wants to attend, but the slew of companies bringing VR realities to life certainly aren’t failing for a lack of trying. In fact, employees at Facebook say founder and company head Mark Zuckerberg obsessed.

“[It’s] the only thing Mark wants to talk about,” an anonymous former director-level employee told Business Insider in a new report published today.

According to the report, Zuckerberg is focused solely on metaverse content creation but says the project will take a decade or more to complete, likely requiring improvements to the Oculus Quest 2, also called Meta Quest 2 since Facebook purchased Oculus and later changed its name. Despite the project’s scope, Zuckerberg isn’t giving employees a clear strategy, but he still wants to inform every department company-wide about the pivot to focusing on the metaverse.

It’s not a given Zuckerberg’s laser focus will pay off. Facebook’s habit of acquiring tech and apps it envies then reducing their popularity because of design and algorithm choices is pretty solid, so it would be unfortunate if Zuckerberg made the metaverse clunky and boring.

Meta’s plan to help advertisers on the platform make bank could ruin the potential fun for everyone by executing a good idea badly.

Facebook Needs to be Stopped
Facebook Admits It Doesn’t Know What It Does With Your Private Data
Apr 27
Read More
Uncanny Marketing
Facebook Exec Defends Verifying Fake CGI People on Instagram
Apr 5
Read More
Tyrannosaurus Exec
Mark Zuckerberg Says That When Employees Call Him the “Eye of Sauron,” It’s Actually a Compliment
Apr 1
Read More
+Social+Newsletter
TopicsAbout UsContact Us
Copyright ©, Camden Media Inc All Rights Reserved. See our User Agreement, Privacy Policy and Data Use Policy. The material on this site may not be reproduced, distributed, transmitted, cached or otherwise used, except with prior written permission of Futurism. Fonts by Typekit and Monotype.