Some of these look... very human. 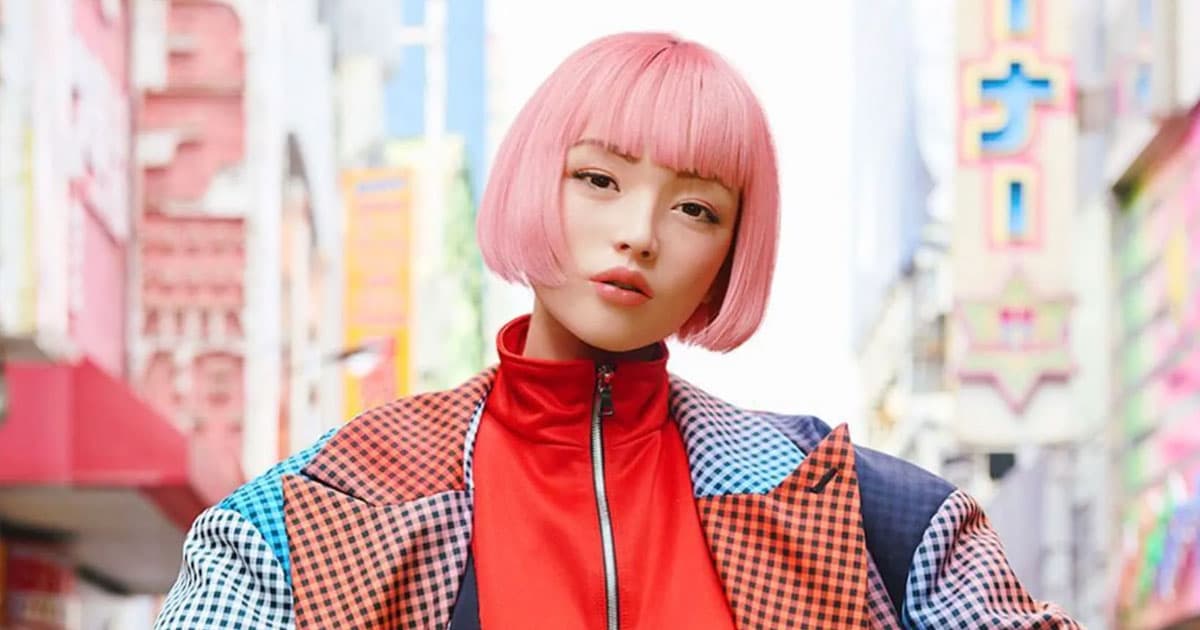 Conventionally, the blue checkmark verification badge signals on social media that the identity of the person running the account was corroborated by a third party.

But things get a lot murkier when it comes to virtual influencers, personalities that range from cartoon characters to photorealistic CGI renders of what could almost be mistaken for a real human being.

It's a fascinating conundrum, symptomatic of a blending of what's real and what was generated by a computer on social media — and companies like Instagram are starting to embrace the trend, regardless of the implications.

"At Meta, we are exploring what this new chapter of influencer marketing could eventually evolve into — both the good and bad — to help brands navigate the ethical quandaries of this emerging medium," Becky Owen, head of creator innovation and solutions at Instagram's parent company Meta, told the website Virtual Humans.

According to the report, Instagram has verified at least 35 of them so far, including brand spokespeople, virtual musicians, Disney's Minnie Mouse, creepy dolls brought to life, and photorealistic virtual personalities that are close to indistinguishable from flesh and blood humans.

And they aren't in breach of Instagram's terms of service, either. Technically speaking, a verifiable account has to "represent a real person, registered business or entity," according to Instagram's own guidelines. In other words, an account run by one or more people who are creating a virtual persona are able to get the coveted blue checkmark without breaking any rules.

"If we look at their expression on Meta’s platforms, we see that they are unique in how they connect to audiences," Owen told Virtual Humans. "They blend the story and fantasy of fiction with the engagement we typically see generated by human influencers."

These virtual influencers are also creating new types of engagement, according to Owen, which means that companies like Meta have to adapt.

While Minnie Mouse isn't likely to fool anybody into thinking she's a real human being, other accounts are much further along into the uncanny valley.

Some of these virtual personalities are being used to shill for brands, further complicating the ethical questions surrounding the phenomenon.

Given Meta's stance — a company that holds considerable power over what we see on social media — it's likely we'll be seeing more of virtual influencers in the coming years.

Whether that's a good or a bad thing is subject of much debate. Is it misleading to turn CGI personalities into the acquiescent mouthpiece of various brands — or is it a clever use of 21st century marketing? We'll let you decide.

More on virtual influencers: This CGI Influencer Is Shilling For More Than 100 Brands

Read This Next
Confrontation is Hard
Former Facebook Exec Says Zuckerberg Has Surrounded Himself With Sycophants
Virtual Signing
Sign Language in Virtual Reality Actually Looks Kinda Awesome
Zesus
Interesting Theory: Mark Zuckerberg Is Trying to Become God and Build Heaven
Midlife Crisis
Rumors Swirl That Mark Zuckerberg Is Fighting at a UFC Show
Mark's Bad Year
Layoffs Hitting Facebook as Zuckerberg's Vision Stumbles
More on Future Society
Down in Flames
5:20 PM on the byte
Elon Musk Apparently Thinks Twitter Is a "Flaming Dumpster Rolling Down the Street"
All Tomorrow's Pa...
4:05 PM on the byte
Party Startup Says It Has Zero Plans to Make Any Money With Investors' Funds
Primate Theft
Yesterday on the byte
It Was a Very Bad Weekend for Monkeys Being Stolen From Zoos, Apparently
READ MORE STORIES ABOUT / Future Society
Keep up.
Subscribe to our daily newsletter to keep in touch with the subjects shaping our future.
+Social+Newsletter
TopicsAbout UsContact Us
Copyright ©, Camden Media Inc All Rights Reserved. See our User Agreement, Privacy Policy and Data Use Policy. The material on this site may not be reproduced, distributed, transmitted, cached or otherwise used, except with prior written permission of Futurism. Articles may contain affiliate links which enable us to share in the revenue of any purchases made.
Fonts by Typekit and Monotype.