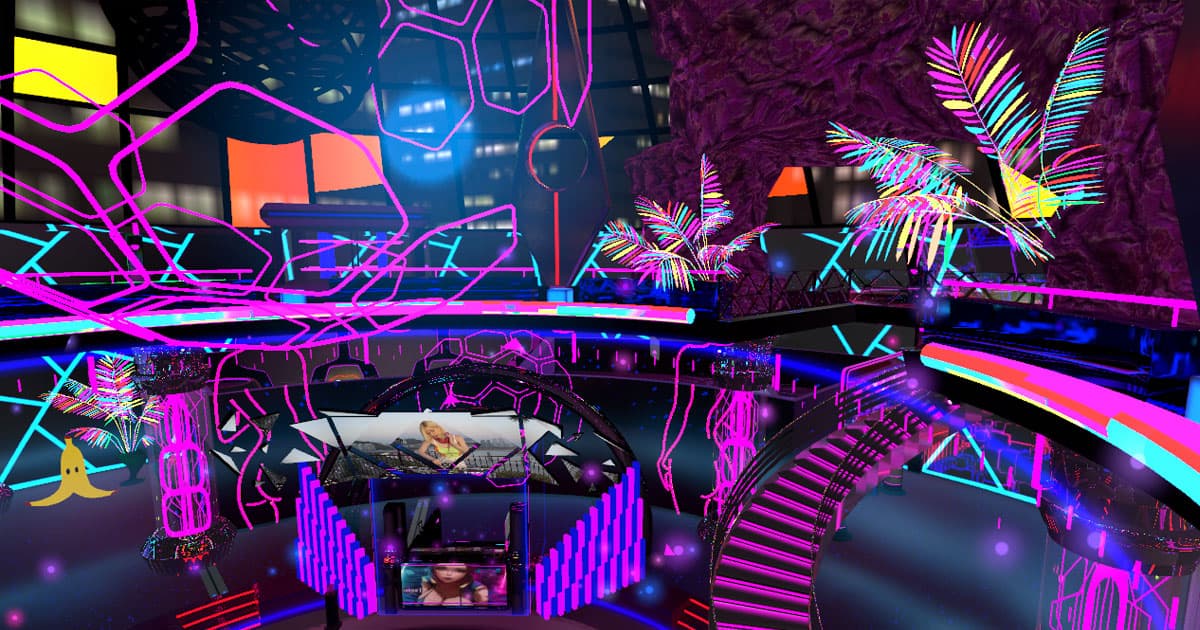 While Mark Zuckerberg might have you believe that the metaverse will usher in a utopian future, others aren’t so sure. Case in point: one metaverse app is being criticized for allowing children into virtual sex clubs.

A researcher posing as a 13-year-old was able to gain access to a virtual sex club via a metaverse app called VRChat, during an investigation from the BBC. The researcher was reportedly approached by numerous adult men, and also shown sex toys, condoms, and various avatars simulating sex.

"It's children being exposed to entirely inappropriate, really incredibly harmful experiences," Andy Burrows, head of online safety policy at the National Society for the Prevention of Cruelty to Children, told the broadcaster.

The issue stems from the fact that many apps accessible on VR devices don’t have age verification checks. As such, it was incredibly easy for the researcher to set up a fake profile and access the ostensibly adults-only experiences.

"This is a product that is dangerous by design, because of oversight and neglect," Burrows told the BBC. "We are seeing products rolled out without any suggestion that safety has been considered."

Currently, Meta doesn’t allow people younger than 13 to use the Oculus device. However, this can easily be circumvented by kids using their parents' accounts, or by registering a fake account as the researcher the BBC talked to did.

Overall, it’s a very bad look for fledgling metaverse, which is already struggling with instances of sexual assault and warnings from experts about child predators.

Scammers Scam On
The Fyre Fest Guy Is Off House Arrest and of Course His New Scheme Involves the Metaverse and Crypto
Nov 30
Read More
Confrontation is Hard
Former Facebook Exec Says Zuckerberg Has Surrounded Himself With Sycophants
Nov 18
Read More
Virtual Signing
Sign Language in Virtual Reality Actually Looks Kinda Awesome
Nov 1
Read More
+Social+Newsletter
TopicsAbout UsContact Us
Copyright ©, Camden Media Inc All Rights Reserved. See our User Agreement, Privacy Policy and Data Use Policy. The material on this site may not be reproduced, distributed, transmitted, cached or otherwise used, except with prior written permission of Futurism. Articles may contain affiliate links which enable us to share in the revenue of any purchases made.
Fonts by Typekit and Monotype.