In light of the company's struggles to moderate its own platforms, this is a bad look. 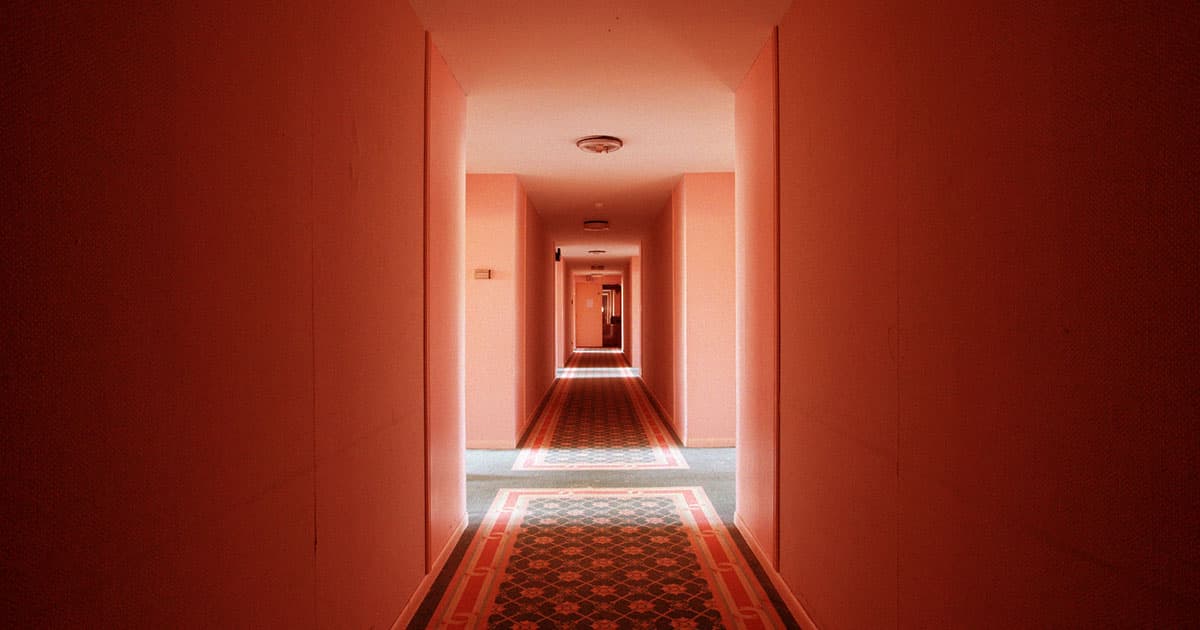 A former executive at Mark Zuckerberg’s Meta has left the company after video emerged of him allegedly attempting to solicit sex from a minor.

Jeren Miles, Meta’s former head of global community development, can be seen in a viral YouTube video posted on the channel of a vigilante group called PCI Predator Catchers Indianapolis. In the two hour video, two people interrogate Miles for attempting, they say, to meet with a 13-year-old boy for sex in a hotel room.

While the video doesn’t contain any explicit imagery, it does show Miles eventually admitting that he had been having a very inappropriate conversation with someone he thought was a young boy.

You can watch the video for yourself below:

Meta says Miles is "no longer employed with the company," though it’s unclear whether he left voluntarily or if the company fired him.

"The seriousness of these allegations cannot be overstated," a Meta spokesperson told TechCrunch in a statement. "We are actively investigating this situation and cannot provide further comment at this time."

Regardless of how he left, the alarming video represents yet another blow to Zuckerberg’s Metaverse goals — especially given the controversy the company has encountered regarding moderation on its platforms.

For one, experts have already raised concerns about child predators in the Metaverse. And there have already been numerous instances of sexual assault in Meta’s Horizon Worlds, its de facto metaverse platform.

In fact, Miles isn't even the first Facebook heavy hitter to leave the company after an underage sex sting. Back in 2017, the former head of computer vision at what was then the social giant's subsidiary, Oculus, was fired after attempting to meet with an undercover officer who he believed was a 15-year-old girl.

Oculus, it's worth noting, has since become the backbone of the company's Metaverse efforts.

Now, with the fresh controversy of one of the company’s senior members caught on video attempting to solicit sex from a child, it’s yet another massive hurdle for the fledgling company.

Read This Next
Will Somebody Think of the Children?
Mom Horrified by What Her Kids Are Seeing in Roblox
Scammers Scam On
The Fyre Fest Guy Is Off House Arrest and of Course His New Scheme Involves the Metaverse and Crypto
Confrontation is Hard
Former Facebook Exec Says Zuckerberg Has Surrounded Himself With Sycophants
Virtual Signing
Sign Language in Virtual Reality Actually Looks Kinda Awesome
Zesus
Interesting Theory: Mark Zuckerberg Is Trying to Become God and Build Heaven
More on Future Society
Down in Flames
Yesterday on the byte
Elon Musk Apparently Thinks Twitter Is a "Flaming Dumpster Rolling Down the Street"
All Tomorrow's Pa...
Yesterday on the byte
Party Startup Says It Has Zero Plans to Make Any Money With Investors' Funds
Primate Theft
Tuesday on the byte
It Was a Very Bad Weekend for Monkeys Being Stolen From Zoos, Apparently
READ MORE STORIES ABOUT / Future Society
Keep up.
Subscribe to our daily newsletter to keep in touch with the subjects shaping our future.
+Social+Newsletter
TopicsAbout UsContact Us
Copyright ©, Camden Media Inc All Rights Reserved. See our User Agreement, Privacy Policy and Data Use Policy. The material on this site may not be reproduced, distributed, transmitted, cached or otherwise used, except with prior written permission of Futurism. Articles may contain affiliate links which enable us to share in the revenue of any purchases made.
Fonts by Typekit and Monotype.