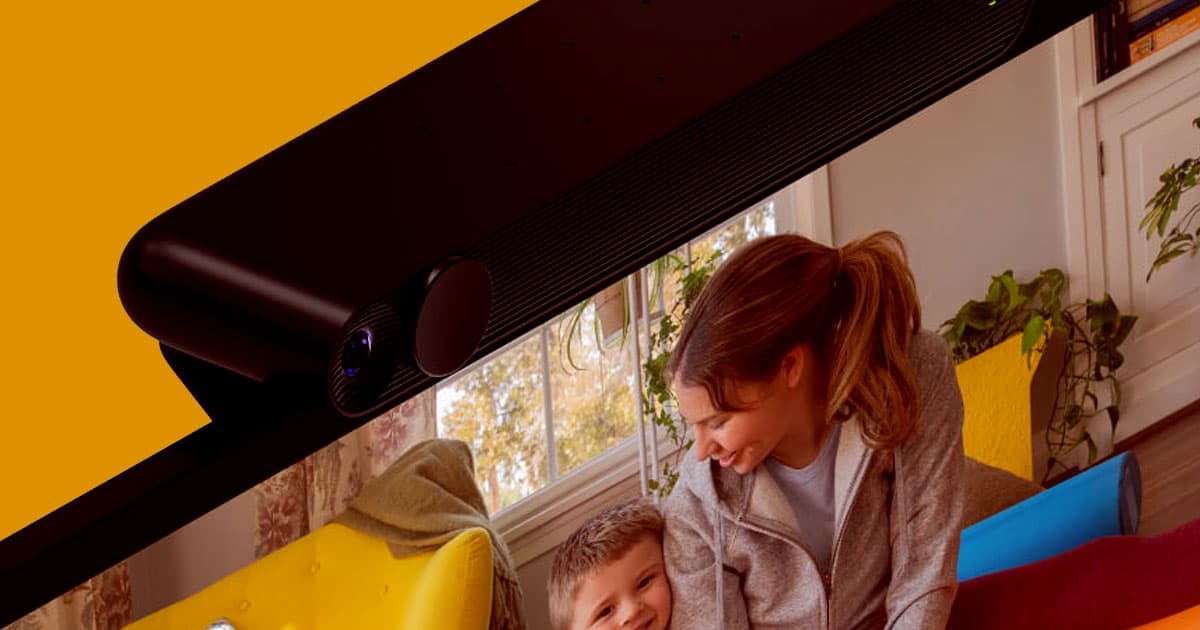 "You don't really have a choice now on whether or not you want Facebook spying on you at home."

"You don't really have a choice now on whether or not you want Facebook spying on you at home."

The Facebook whistleblower is back — and this time, she's implicating the Metaverse.

In a new interview with Politico, former Facebook product manager Frances Haugen said that she sees Meta CEO Mark Zuckerberg's vision for his company's Metaverse as just another excuse to increase the company's already significant surveillance of users.

"I'm super concerned about how many sensors are involved," Haugen told Politico. "When we do the metaverse, we have to put lots more microphones from Facebook; lots more other kinds of sensors into our homes."

Based on both official statements from Facebook and patents the company has filed in recent months since it rebranded itself as "Meta," its metaverse will involve not just virtual reality headsets but also full-body sensors that track everything from one's heart rate to eye movements.

While the current iterations of Facebook's Metaverse and others like it currently feature underwhelming graphics — including the puzzling absence of legs — big tech is flooding money into the efforts to them as ubiquitous and profitable as today's non-metaverse social networks.

As we've seen with social media and the internet at large, regulation often lags behind innovation, leaving little doubt that Meta and the other companies pumping money into metaverse tech will bring accusations of poor ethics in new domains.

"You don't really have a choice now on whether or not you want Facebook spying on you at home," Haugen said of the metaverse. "We just have to trust the company to do the right thing."

It's a grim outlook — but given that Haugen risked a lot by taking a giant cache of embarrassing documents about the company, she's probably a voice worth listening to.

READ MORE: The Facebook whistleblower takes on the metaverse [Politico]

Virtual Murder
UAE Official Says Murder Should Be Illegal in the Metaverse
May 26
Read More
Notaverse
In Extremely Confusing Twist, Facebook Says It Isn't Building a Metaverse After All
May 20
Read More
Facebook Needs to be Stopped
Facebook Admits It Doesn't Know What It Does With Your Private Data
Apr 27
Read More
+Social+Newsletter
TopicsAbout UsContact Us
Copyright ©, Camden Media Inc All Rights Reserved. See our User Agreement, Privacy Policy and Data Use Policy. The material on this site may not be reproduced, distributed, transmitted, cached or otherwise used, except with prior written permission of Futurism. Fonts by Typekit and Monotype.