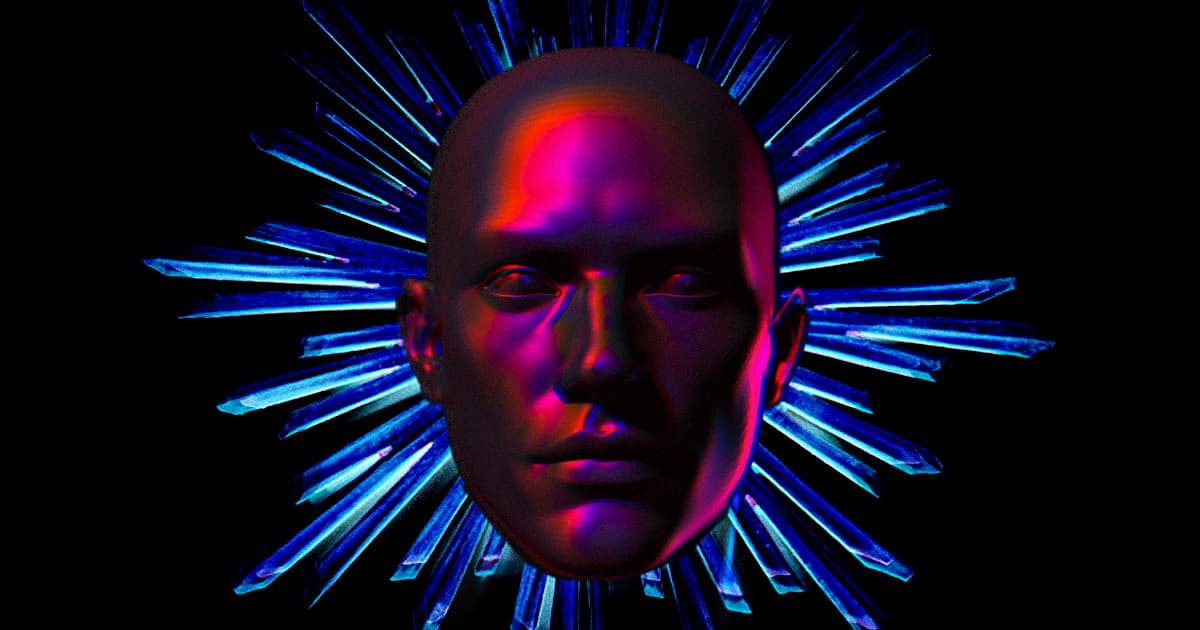 According to a former Google executive, the singularity is coming. And, what's more, he says that it poses a major threat to humanity.

Mo Gawdat, formerly the Chief Business Officer for Google's moonshot organization, which was called Google X at the time, issued his warning in a new interview with The Times. In it, he said that he believes that artificial general intelligence (AGI), the sort of all-powerful, sentient AI seen in science fiction like Skynet from "The Terminator," is inevitable — and that once it's here, humanity may very well find itself staring down an apocalypse brought forth by godlike machines.

Gawdat told The Times that he had his frightening revelation while working with AI developers at Google X who were building robot arms capable of finding and picking up a small ball. After a period of slow progress, Gawdat said that one arm grabbed the ball and seemed to hold it up to the researchers in a gesture that, to him, seemed like it was showing off.

"And I suddenly realized this is really scary," Gawdat said. "It completely froze me."

There's no shortage of AI fearmongerers in the tech industry — Elon Musk has repeatedly warned the world about the dangers of AI someday conquering humanity, for example. But that kind of speculative outlook somewhat glosses over the real hazards and harms linked to the AI we've already built.

For instance, facial recognition and predictive policing algorithms have caused real harm in underserved communities. Countless algorithms out there continue to propagate and codify institutional racism across the board. Those are problems that can be solved through oversight and regulation — but you wouldn't know that if you, like Gawdat, think of AI development as the inevitable birth of a vengeful god.

READ MORE: Can this man save the world from artificial intelligence? [The Times]

More on AGI: When Will We Have Artificial Intelligence As Smart as a Human? Here’s What Experts Think