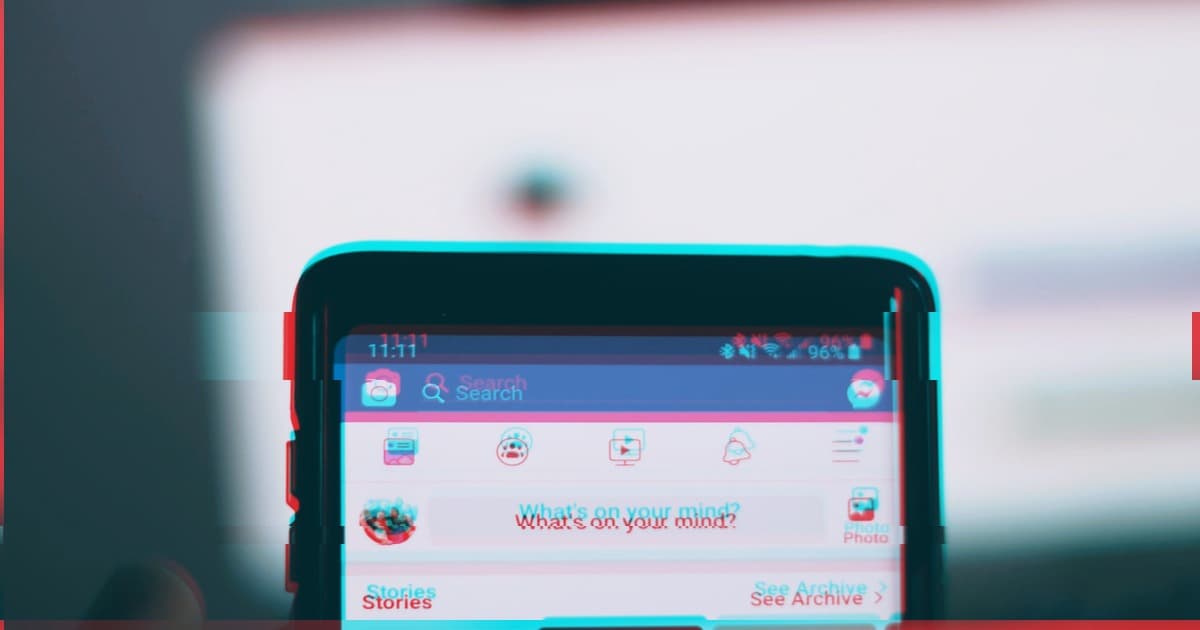 It's another example of racist AI in action.

It's another example of racist AI in action.

Facebook issued an apology on Friday after their AI labeled Black men in a video as "primates."

The video was posted by the Daily Mail and showed a white man calling the police on a group of Black men, according to The New York Times. Users watching the video saw an automated prompt that asked if they would like to "Keep seeing videos about primates?"

The social media giant released a statement calling the racist label "an unacceptable error." It also promised to "prevent this from happening again."

"As we have said, while we have made improvements to our AI, we know it’s not perfect, and we have more progress to make," said Dani Lever, a Facebook spokesperson, in a statement obtained by NYT. "We apologize to anyone who may have seen these offensive recommendations."

This is yet another example in an unfortunately long and sordid history of racism in AI.

One prominent and recent example comes from Twitter, which experienced a pretty embarrassing backlash last year when it was revealed their image-cropping algorithm preferred white people over those from people of color.

There was also the case of Google’s hate speech-detecting AI that ended up being heavily biased against Black people. Also, back in 2015, Google came under fire when their Photos app labeled Black people as "gorillas," according to NYT.

As the technology behind machine learning and AI grows, it’s becoming more and more apparent that changes need to be made to address the inequities in tech as a whole if these companies want to create inclusive and equitable products for its users.

More on racist AI: Left Unchecked, Artificial Intelligence Can Become Prejudiced All On Its Own