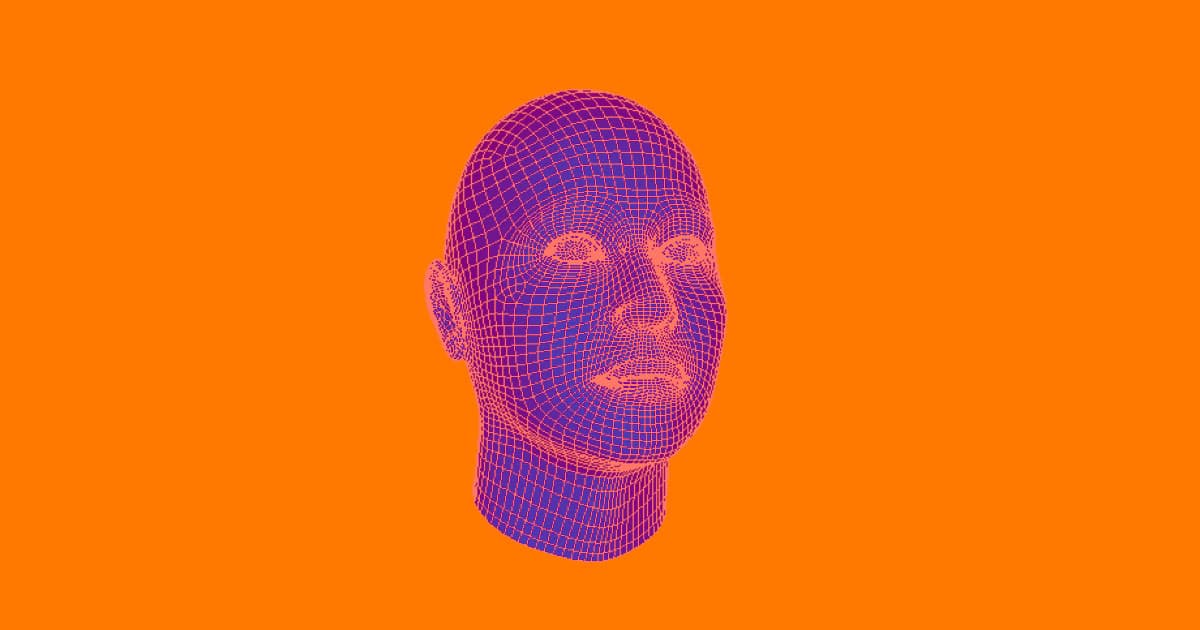 Cops Arrested an Innocent Man Because Facial Recognition Told Them To

"This is just the first time we know about it."

"This is just the first time we know about it."

For the first time, a policing facial recognition AI algorithm has led to a wrongful arrest after misidentifying an innocent man as a criminal.

Robert Julian-Borchak Williams was arrested in January after Detroit police told him to turn himself in, The New York Times reports. When Williams got to the station, he was arrested because facial recognition AI had determined that he was the person seen in surveillance footage of a 2018 shoplifting. It was a clear mismatch — but Williams still had to spend 30 hours in prison because of an overreliance on flawed AI.

Critics of facial recognition have long argued that it's not sophisticated enough to reliably identify suspects — especially from grainy surveillance stills, the NYT reports. Facial recognition developers have repeatedly warned against using their tech as the sole basis for an arrest, but it seems to have been the only evidence used against Williams.

For instance, the software Detroit police used to misidentify Williams displays results alongside the following warning, according to the NYT: "This document is not a positive identification. It is an investigative lead only and is not probable cause for arrest."

While Williams was released after posting bail and the case dismissed, his arrest points to a much larger problem of police overusing unreliable algorithms.

"I strongly suspect this is not the first case to misidentify someone to arrest them for a crime they didn't commit," Georgetown University lawyer Clare Garvie told the NYT. "This is just the first time we know about it."