It's a future that could spell trouble for companies who focus on chips. 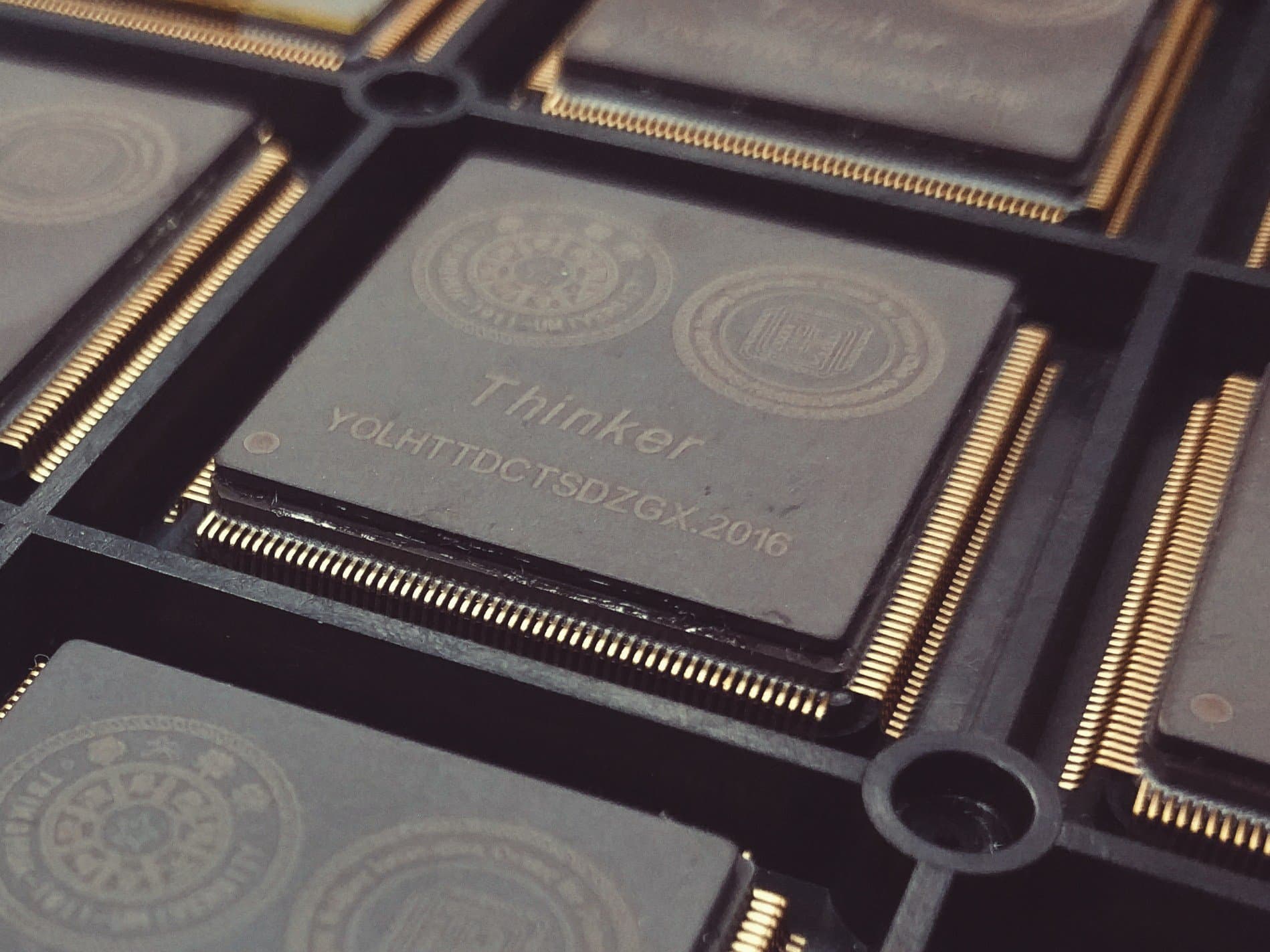 China is currently involved in a what might be called an AI "arms race," with the United States and Russia. Google has recognized China's major contributions to the enhancement of AI, and as the company's chief scientist for AI and machine learning explained in a blog post “Chinese authors contributed 43 percent of all content in the top 100 AI journals in 2015."

Since 2015, Chinese innovators have been encouraged to rely more on homegrown technology through the central government's Made in China 2025 initiative, which listed chip design and fabrication as one of the most desired areas for expansion.

Even more, the country's Ministry of Industry and Information Technology recently published a three-year action plan to develop AI. The government has a significant interest in mass-producing neural-network processing chips by 2020.

The semiconductor community will certainly be pushing against more than just international competition;  many companies developing AI are opting to build their own hardware as well. In the MIT report, Fengxiang Ma, Director of ASIC design at Horizon Robotics (which develops AI for cameras and vehicles), said: “In the future, companies that only make chips may be fewer and fewer.”

These developers recognize that producing their own custom-made chips not only makes the process more cost-effective but can lead to better performance. One example being Tesla; the company has been working on developing its own chip, which is intended to improve the horizontal integration from its products to customers.

The AI development boom will continue to foster healthy competition between companies around the world who are hoping to build the chips that will power the AI devices of the future.