"I believe AI and its benefits have no borders." 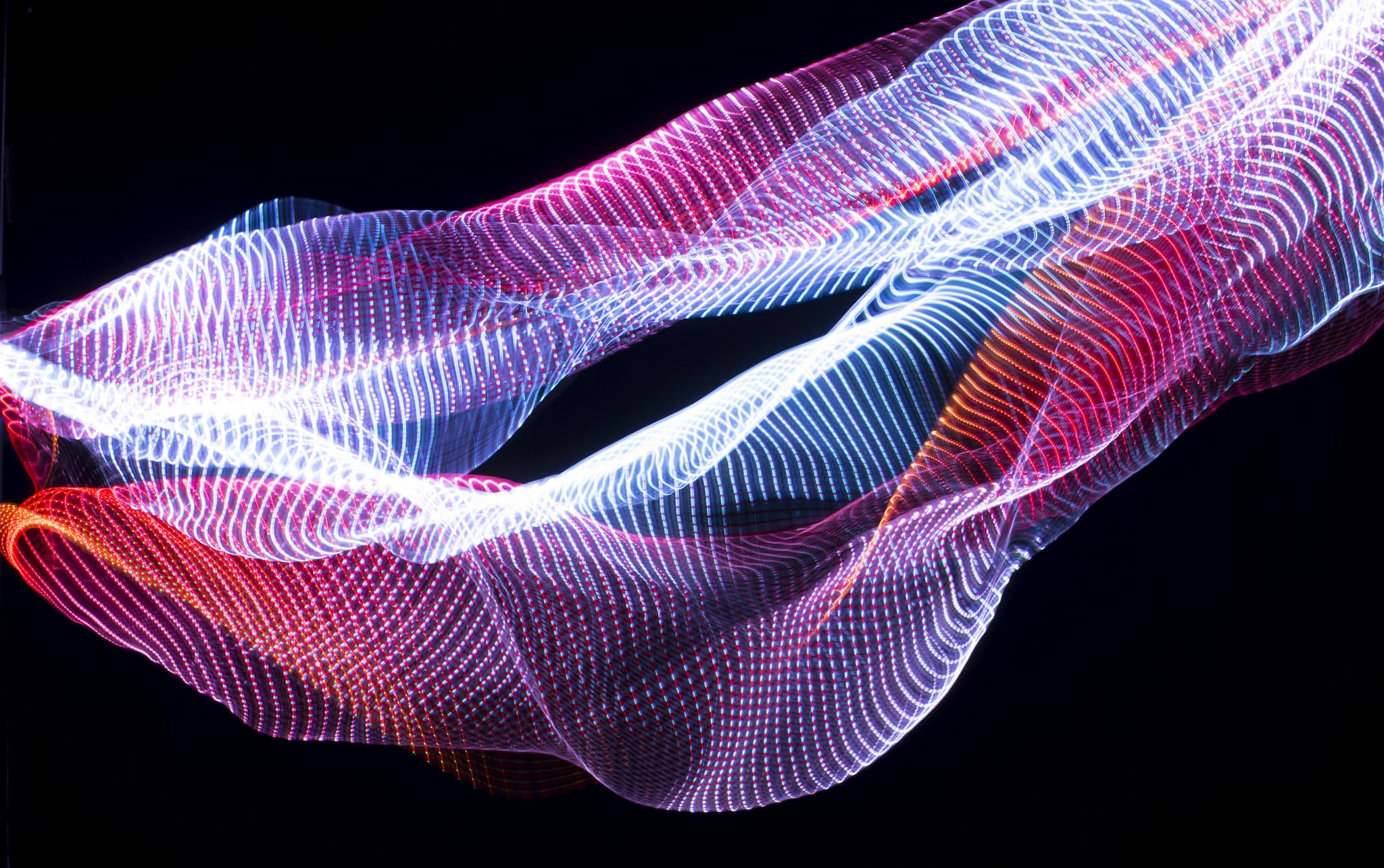 Google has officially opened an artificial intelligence (AI) center in Beijing, the capital of China. The country is home to some of the most renowned thinkers in the field of AI, so it makes sense that one of the largest tech companies in the world would want to set up shop where much of the action is.

In a blog post, Fei-Fei Li, Google’s chief scientist for AI and machine learning, explained “Chinese authors contributed 43 percent of all content in the top 100 AI journals in 2015—and when the Association for the Advancement of AI discovered that their annual meeting overlapped with Chinese New Year this year, they rescheduled.” This shows just how valuable China is to the AI community. Google's China team will be headed by Li, who came to Google after serving as the director of Stanford University’s Artificial Intelligence Lab.

The new center will focus on AI research, publishing its own work, while also supporting the surrounding AI community by funding and sponsoring conferences and workshops, according to the blog post.

The Beijing center joins Google's other research groups spread across the world, including New York, Toronto, London and Zurich, "I believe AI and its benefits have no borders. Whether a breakthrough occurs in Silicon Valley, Beijing or anywhere else, it has the potential to make everyone’s life better for the entire world," Li says.

Li says the center has already hired some top experts in the field. Google's careers page lists about 20 more positions at the center, ranging from student researchers to engineers and program managers.

In the Business of AI

Google is certainly one of the biggest companies involved in AI research, but it is by no means the only one, even in China. The company faces some stiff competition in the region from other companies that have long had a significant presence in the nation. Baidu, described as the Google of China, has three AI research labs working on a variety of technologies including home assistants and self-driving cars, much like its Alphabet counterpart. Two other tech giants in the country, Tencent, and Alibaba are also vying for the limited intellectual resources in the country.

Like Baidu, Elon Musk's Tesla is heavily investing in AI to power the company's future in self-driving vehicles. Recently, Musk has confirmed Tesla has been working with former AMD architect Jim Keller to build custom hardware for its AI systems. Musk believes that the company's development of its AI will allow for fully self-driving autonomous vehicles in just two years' time. Google's Waymo project is also working on bringing autonomy to vehicles and the Beijing center's research could help advance the project's technology.

Musk also began his own AI research company, OpenAI, which is dedicated to developing friendly AI that will benefit all of humanity. This effort is likely fueled by Musk's own fears about what AI could develop into if the development was unregulated. Most recently he stated that there's only "a five to 10 percent chance of success" in developing safe AI.

Google extending its arm into the rich AI culture in China has the potential of enriching the company's impact in the field. The development of AI certainly has the potential to benefit all of humanity, so any effort to involve more minds from different backgrounds is a step in the right direction.

Read This Next
He's Back
Fired Engineer Says He Begged Google to Test Whether Experimental AI Was Sentient
Better Call HAL
Google Engineer Says Lawyer Hired by "Sentient" AI Has Been "Scared Off" the Case
Meandering AI
Transcript of Conversation With "Sentient" AI Was Heavily Edited
I'm Afraid I Can't Do That
The Transcripts of an AI That a Google Engineer Claims Is Sentient Are Pretty Wild
It's Alive!
Google Suspends Engineer Who Claims the Company's Experimental AI Has Become Sentient
More on Artificial Intelligence
Ghost Eating a Ha...
Oct 2 on the byte
Google Creates AI That Turns Text Into 3D Objects
I Choose You!
Sep 27 on the byte
Awesome But Nightmarish AI Turns Any Person Into a Pokémon
AI Artistry
Sep 26 on the byte
AI Dreams Up What Your Fave Dead Celebs Would Look Like Today
READ MORE STORIES ABOUT / Artificial Intelligence
Keep up.
Subscribe to our daily newsletter to keep in touch with the subjects shaping our future.
+Social+Newsletter
TopicsAbout UsContact Us
Copyright ©, Camden Media Inc All Rights Reserved. See our User Agreement, Privacy Policy and Data Use Policy. The material on this site may not be reproduced, distributed, transmitted, cached or otherwise used, except with prior written permission of Futurism. Articles may contain affiliate links which enable us to share in the revenue of any purchases made.
Fonts by Typekit and Monotype.