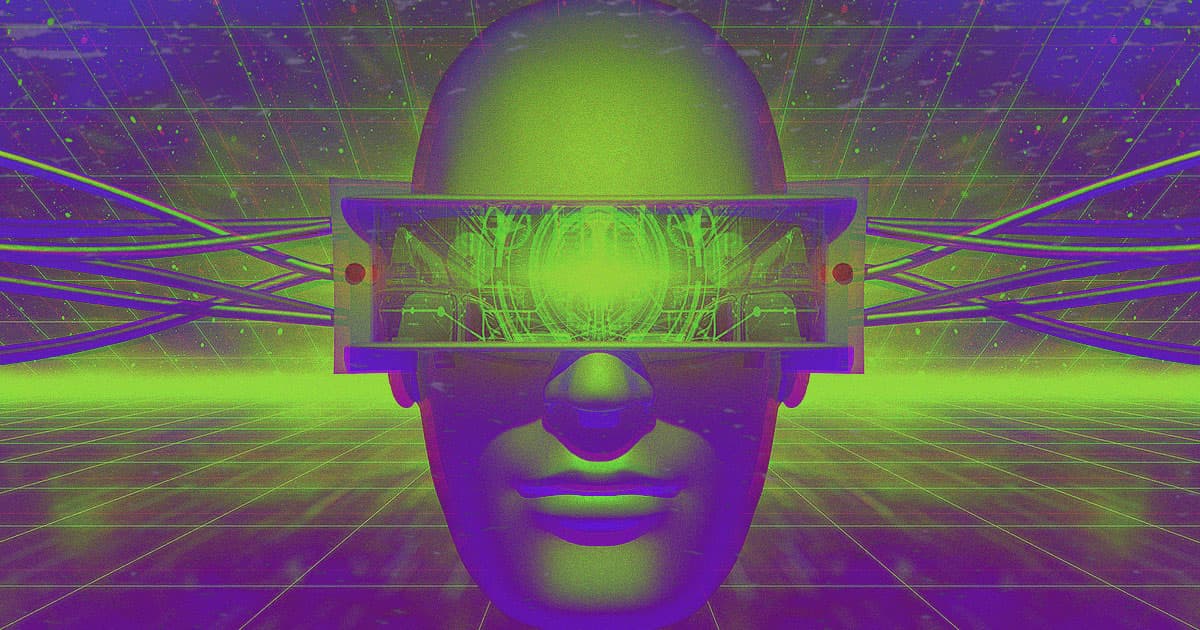 The End Is Near

Elon Musk: If You Don't Think AI Could Outsmart You, You're an Idiot

"The people I see being the most wrong about AI are the ones who are very smart."

"The people I see being the most wrong about AI are the ones who are very smart."

Elon Musk, who long been notorious for warning of the dangers of artificial intelligence, has a message to the doubters among us: They're not as clever as they think.

In the past, Musk has gone as far as to say that artificial intelligence is even more dangerous than nuclear war, Business Insider reports. One of his concerns is that AI will replace human workers. But he also frets that a Skynet-like AI will decide it no longer needs humans at all.

"I've been banging this AI drum for a decade," Musk told Business Insider.

Musk's latest warning is that smart people who assume they could never be fooled by a machine are in effect lowering their guard to any AI trickery coming their way.

"We should be concerned about where AI is going," Musk told Business Insider. "The people I see being the most wrong about AI are the ones who are very smart, because they can't imagine that a computer could be way smarter than them. That's the flaw in their logic. They're just way dumber than they think they are."

Musk's fears aren't always shared among his peers, especially since he sometimes makes them alongside unsupported claims to have seen dangerous, secret AI research that others don't know about.

But the severity of his warnings aside, Musk's solution seems reasonable: Greater regulation and oversight for AI development would be an important safeguard against abusive or irresponsible technology.

READ MORE: Elon Musk said people who don't think AI could be smarter than them are 'way dumber than they think they are' [Business Insider]