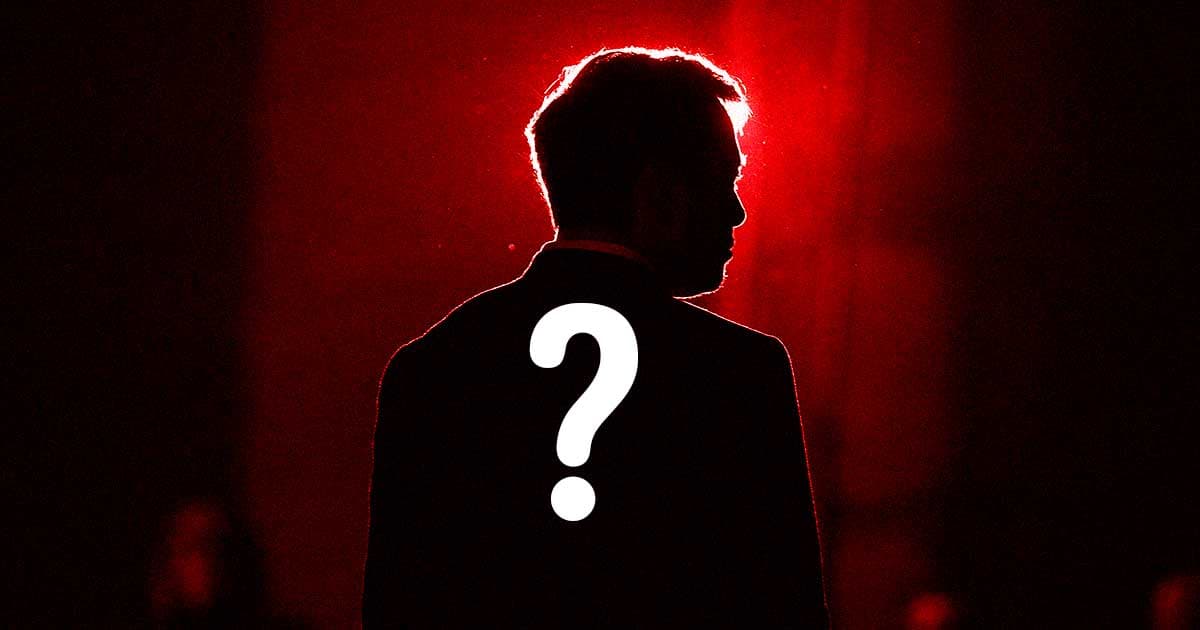 It's been an entire week since Tesla CEO Elon Musk has last tweeted.

While that might be normal for many executives, it's largely uncharacteristic for the billionaire executive, who typically tweets almost constantly, offering both wanted and unwanted opinions on practically any matter.

It also happens to be Musk's 51st birthday today, coinciding with him passing the 100 million Twitter followers mark, both occasions that he would almost certainly be tempted to post about under normal circumstances.

So where the hell is Elon Musk? It's not like he'd ever heed the warnings of regulators and stop tweeting. He's broken plenty of securities laws with his outbursts before — and that hasn't stopped him. Where is he now?

His latest tweet dates back to June 21. His last trip by private jet was Friday. In fact, the latest sign of life we can find came on Saturday, when he sat down with CleanTechnica reporter Johnna Crider for a yet-unreleased interview at Tesla's Gigafactory in Austin, Texas.

Has Musk had enough? It's been a turbulent couple of weeks, with Tesla facing a critical juncture. First, Musk forced full-timers back to work — but then he had a "super bad feeling" about the economy and fired ten percent of the company's workforce, accusing factories of wasting "billions of dollars" before forcing employees to come back to the office even though the company wasn't prepared.

Then there's the fact that Musk has repeatedly claimed in the past that the world is facing a population collapse because people aren't having enough children, which is a rather pertinent topic given the US Supreme Court's catastrophic decision to overturn Roe vs. Wade on Friday — yet another issue he's failed to weigh in on.

The billionaire CEO has also stirred the pot considerably with his ill-fated bid to buy Twitter. Meanwhile, a number of SpaceX employees have come forward, accusing him of violating the team's "No Asshole" and zero-tolerance sexual harassment policies — and then getting fired.

In short, Musk has a considerable number of reasons to lay low for a little while.

But it's still a far shot from the Musk we've come to know. Given the thorny issues surrounding his enterprises, it's certainly a convenient time to take a break from Twitter. Our prediction, though? We'll see him again soon. He's not good at staying away.

READ MORE: Tesla Demanded Workers Come Back to Office, Then Realized It Didn't Have Enough Desks

But His Emails!
Twitter Cofounder Says Elon Musk Is "Not a Serious Person"
3:13 PM
Read More
D*** Pic Freedom
Elon Musk Thinks It’s Likely that “Something Bad” Will Happen to Him
Yesterday
Read More
Abso-Effing-Lutely
Free Speech Absolutist Elon Musk Discovers That Some Speech Is Unacceptable After All
Dec 2
Read More
+Social+Newsletter
TopicsAbout UsContact Us
Copyright ©, Camden Media Inc All Rights Reserved. See our User Agreement, Privacy Policy and Data Use Policy. The material on this site may not be reproduced, distributed, transmitted, cached or otherwise used, except with prior written permission of Futurism. Articles may contain affiliate links which enable us to share in the revenue of any purchases made.
Fonts by Typekit and Monotype.