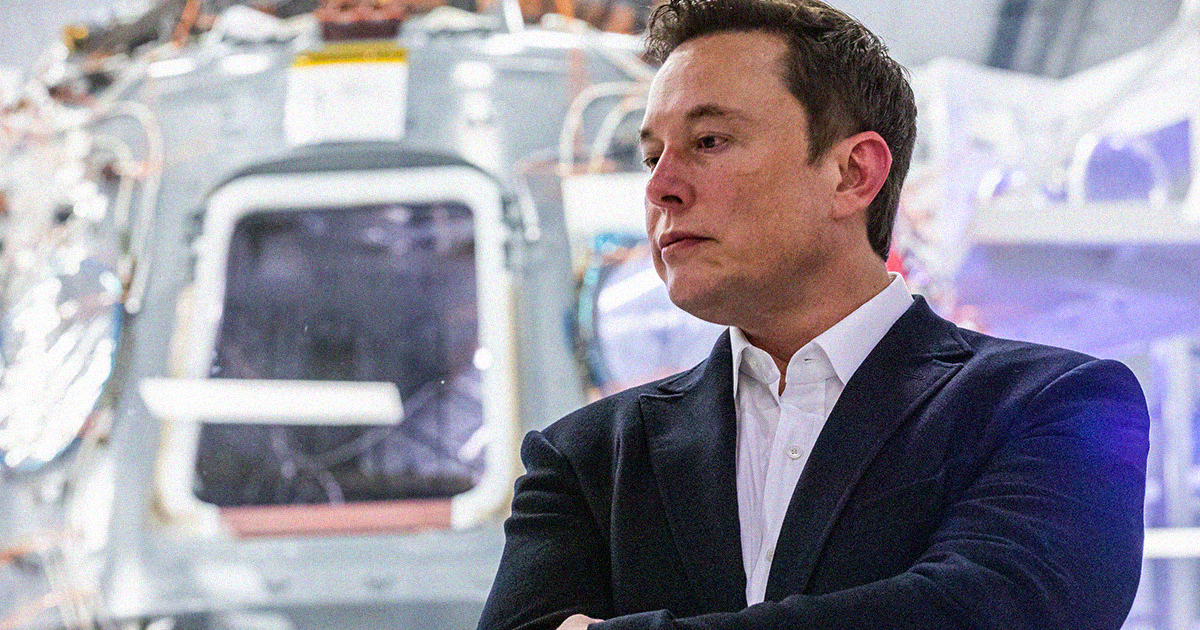 "Elon’s behavior in the public sphere is a frequent source of distraction and embarrassment for us."

"Elon’s behavior in the public sphere is a frequent source of distraction and embarrassment for us."

An open letter circulating on SpaceX's internal chat system and obtained by The Verge denounces CEO Elon Musk's behavior in the public sphere. In a particularly hard-hitting quip, the employs accuse Musk of failing to fulfil the team's "No Asshole" and zero-tolerance sexual harassment policies.

It's unclear how many employees have signed the letter, which is addressed to SpaceX COO Gwynne Shotwell, but it clearly appears to have struck a nerve, with employees leaving over 100 comments and plenty of employees agreeing with the sentiment, according to The Verge.

"Elon’s behavior in the public sphere is a frequent source of distraction and embarrassment for us, particularly in recent weeks," the letter reads, as quoted by The Verge. "As our CEO and most prominent spokesperson, Elon is seen as the face of SpaceX — every Tweet that Elon sends is a de facto public statement by the company."

And that's a problem, they say.

"It is critical to make clear to our teams and to our potential talent pool that his messaging does not reflect our work, our mission, or our values," the letter reads.

The employees' demands are pretty straightforward. They want SpaceX to "hold all leadership equally accountable" for questionable behavior and "clearly define what exactly is intended by SpaceX’s 'no-asshole’ and 'zero tolerance' policies and enforce them consistently."

The news comes after SpaceX was accused last month of paying a flight attendant $250,000 after refusing Musk's sexual advances.

Shotwell later defended Musk, arguing that "I believe the allegations to be false" in a company-wide email.

Then there's another letter, penned by former SpaceX engineer Ashley Kosak in December, in which she claims that she "couldn't stop getting sexually harrassed" at the company.

Musk has also made several statements on his Twitter account identifying himself as a Republican, a political alignment unlikely to be supported unanimously among SpaceX employees.

The billionaire CEO has clearly drawn the ire of a number of SpaceX employees. After all, they're simply trying to do their jobs without having a media circus erupt every time their boss goes on Twitter to defend himself after being accused of sexual harassment or post stolen memes.