"Tesla has abdicated the duties required of it by the court’s order." 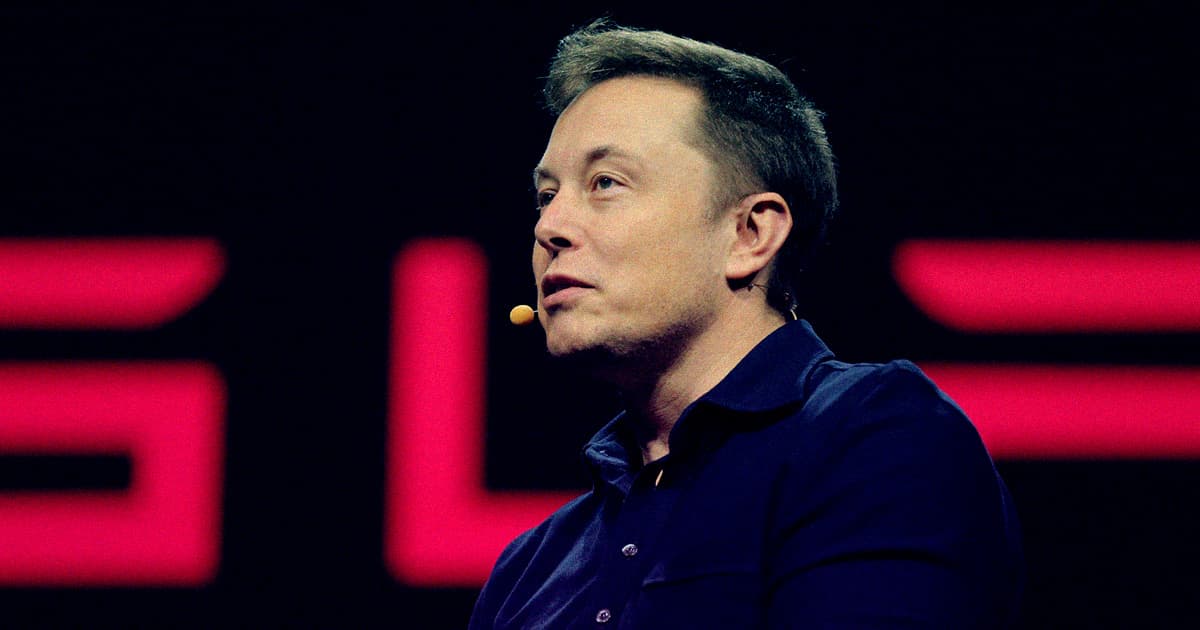 Image by NVIDIA via Flickr/Futurism

According to documents obtained by The Wall Street Journal, Tesla failed on several occasions to preapprove CEO Elon Musk's tweets, as it was required to do by a court order.

It's the latest chapter in the long saga of Musk's disagreement and frustration with federal regulators, governing bodies Musk has shown very little respect for over the last couple of years.

In 2018, Musk was sued by the Securities and Exchange Commission (SEC) as a result of the billionaire tweeting that the company allegedly had plans to take Tesla private.

"[Musk] falsely indicated that, should he so choose, it was virtually certain that he could take Tesla private at a purchase price that reflected a substantial premium over Tesla stock’s then-current share price," the SEC's lawsuit read at the time, "that funding for this multi-billion dollar transaction had been secured, and that the only contingency was a shareholder vote."

As part of the $40 million settlement, half paid by Musk and half paid by Tesla, Musk agreed to have his tweets overlooked by Tesla lawyers.

But according to letters sent out in 2019 and 2020, obtained by the WSJ, the SEC found that those lawyers failed to do their job. Musk tweeted about his car company's solar roof production volumes and stock prices — communications that were not properly vetted, according to the SEC.

"Tesla has abdicated the duties required of it by the court’s order," reads the May 2020 letter, signed by senior SEC official Steven Buchholz.

"In the face of Mr. Musk’s repeated refusals to submit his covered written communications on Twitter to Tesla for pre-approval, we are very concerned by Tesla’s repeated determinations that there have been no policy violations because of purported carve-outs," the letter reads, as quoted by the WSJ.

Musk has publicly been derisive about the securities commission on a number of occasions, even after the settlement.

Musk has also run afoul of transportation regulators, clashing with the National Transportation Safety Board when it comes to Tesla's self-driving technologies.

The billionaire has also thrown criticism at the Federal Aviation Administration (FAA), which is keeping a tight leash on his space company SpaceX's efforts to develop a spacecraft capable of traveling to Mars. These efforts have led to gigantic explosions on a number of occasions at the company's South Texas testing facilities, with the FAA raising red flags over safety concerns earlier this year.

Tesla, though, sees the SEC's efforts as a witch hunt.

"The serial nature of these investigations leaves us gravely concerned that the SEC is targeting Mr. Musk for an improper purpose," attorney Alex Spiro told the newspaper.

Musk's battle with regulators is far from over. With increasingly ambitious plans to allow cars to fully drive themselves on public roads and gigantic spacecraft taking off from South Texas, the CEO is bound to continue butting heads with them.

But it's also time for the SEC to show it has some teeth, if it has any. Despite the letters, we have seen very little effect, if any at all, on Musk's rash behavior on social media.

More on the SEC: Elon Musk Just Changed His Title at Tesla