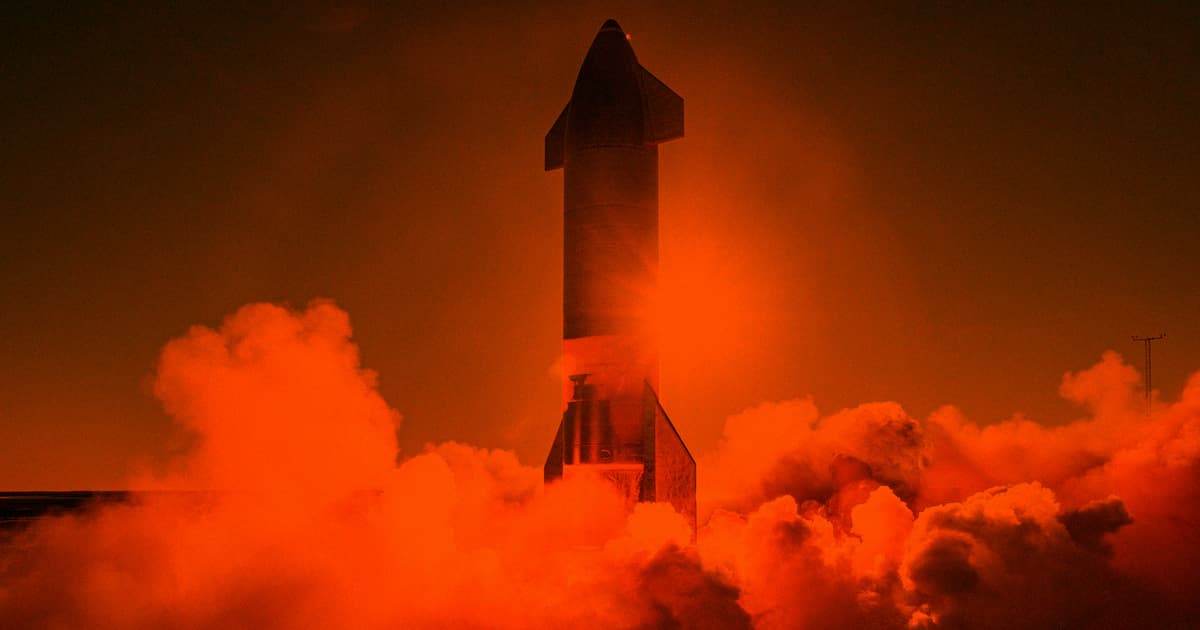 There's no way Elon is happy about this.

There's no way Elon is happy about this.

SpaceX's second massive Starship prototype, dubbed SN9, exploded in a gigantic fireball after another hard landing on Tuesday afternoon — and the Federal Aviation Administration is not happy about it.

The FAA is officially investigating the explosion, according to a new statement it issued last night.

The agency said in the statement that it will "oversee the investigation of [Tuesday's] landing mishap" involving SN9 to "identify the root cause" and "further enhance safety as the program develops."

The Elon Musk-led space company already got into hot water with the FAA following the first massive Starship fireball in December involving the company's SN8 prototype.

According to a second FAA statement, SpaceX didn't follow the safety rules and "proceeded with the December launch without demonstrating that the public risk from far field blast overpressure was within" regulatory criteria.

The regulator then forced SpaceX to scrub the launch, which was originally planned for Friday.

After finally obtaining FAA clearance, SN9 launched ten kilometers into the air and crashed down in spectacular fashion on Tuesday.

But following the violent event, the FAA is now investigating.

We're unlikely to hear from Musk about the company's response. "Off Twitter for a while," he tweeted early Tuesday morning.

More on the saga: Another SpaceX Starship Just Blew Up in a Humongous Explosion