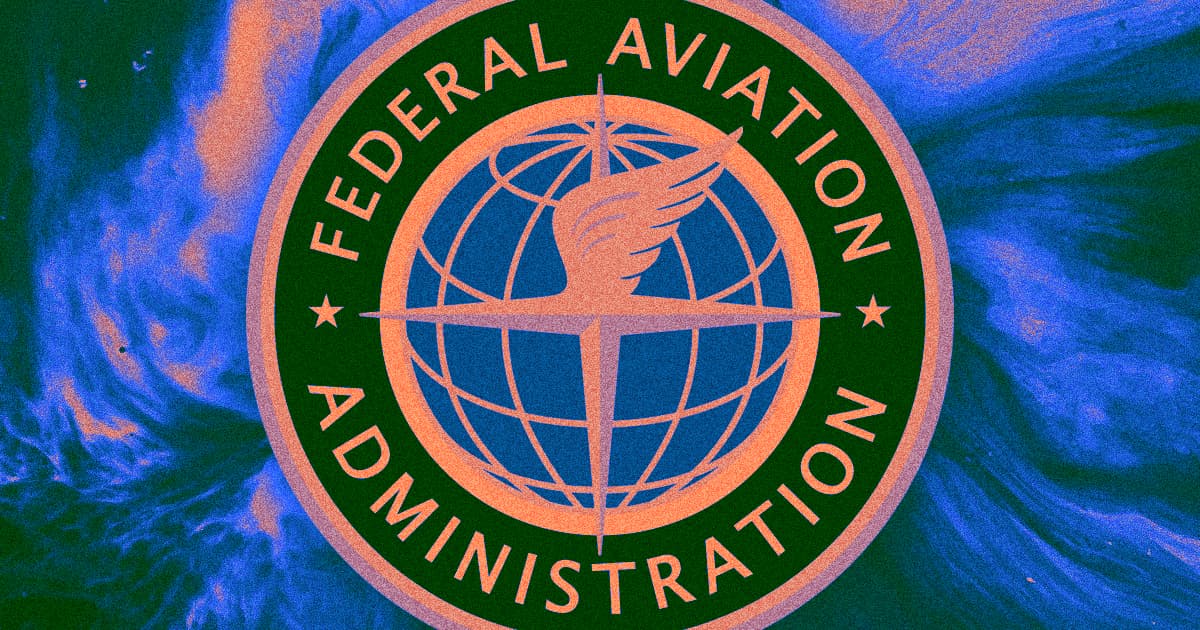 Elon does what he wants.

Elon does what he wants.

SpaceX watchers will remember the incident in early December when SpaceX launched its then-latest Starship prototype in the vehicle's first high altitude test, only for it to explode in a spectacular fireball upon landing.

Now, on the morning of yet another Starship launch, the Federal Aviation Administration says that it explicitly told SpaceX not to launch the SN8 prototype that blew up, citing risk to the public — but that the space company launched the rocket anyway, resulting in the blast.

In a new statement, the FAA said that SpaceX had petitioned it to allow an launch that was riskier to the public than allowed by law. The FAA says it denied the request, but SpaceX launched the rocket anyway. After the explosion, CEO Elon Musk opined that the launch had been successful anyway.

"Prior to the Starship SN8 test launch in December 2020, SpaceX sought a waiver to exceed the maximum public risk allowed by federal safety regulations," the agency wrote. "After the FAA denied the request, SpaceX proceeded with the flight. As a result of this non-compliance, the FAA required SpaceX to conduct an investigation of the incident."

The statement seems to explain the strange conflict last week, when the FAA shut down SpaceX's plans to test the next version of Starship, known as SN9.

It's not clear whether defying FAA guidance will land SpaceX in any particularly hot water. Case in point, the agency has now given the space company the go-ahead to launch SN9 later today — and that's after Musk roasted the agency on Twitter.

"Unlike its aircraft division, which is fine, the FAA space division has a fundamentally broken regulatory structure," he wrote. "Their rules are meant for a handful of expendable launches per year from a few government facilities, Under those rules, humanity will never get to Mars."

READ MORE: After flying without a waiver, SpaceX gets FAA permit for SN9 launch [Ars Technica]

Shot Well
Head of NASA Relieved to Hear Elon Musk Isn't REALLY Running SpaceX
12. 12. 22
Read More
Butcher Shop
Neuralink Employees Admit Company Has Killed 1,500 Animals So Far
12. 6. 22
Read More
PDA
Elon Musk Is Faving Posts on Twitter That Are Making Our Skin Crawl With Embarrassment
11. 9. 22
Read More
+Social+Newsletter
TopicsAbout UsContact Us
Copyright ©, Camden Media Inc All Rights Reserved. See our User Agreement, Privacy Policy and Data Use Policy. The material on this site may not be reproduced, distributed, transmitted, cached or otherwise used, except with prior written permission of Futurism. Articles may contain affiliate links which enable us to share in the revenue of any purchases made.
Fonts by Typekit and Monotype.