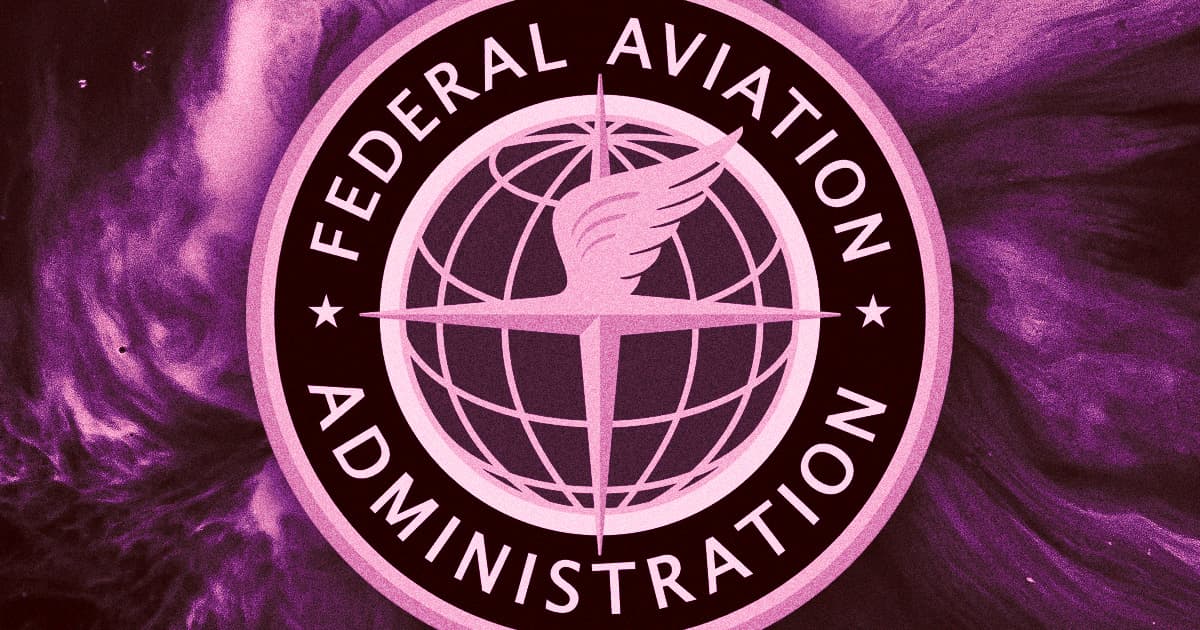 SpaceX is now aiming for a new launch date.

SpaceX is now aiming for a new launch date.

Yesterday, SpaceX had been planning a high altitude flight test of its experimental Starship spacecraft, which is intended to shuttle passengers and cargo into Earth's orbit and even as far as the Moon and Mars.

But its plans were halted by the Federal Aviation Administration, which shut down the planned launch — prompting an enraged response from SpaceX CEO Elon Musk. SpaceX tried again today, but the FAA put the kibosh on the plans again.

Now, a few tantalizing details are emerging about why the FAA nixed the launches, though we still lack a full explanation for the dramatic last-minute cancellations.

SpaceNews journalist Jeff Foust says he spoke to a source familiar with the discussions between the FAA and SpaceX — in other words, it's not clear which of the two groups the source represents — who told him that the FAA had requested additional information about the SN9 version of Starship.

Foust also pointed out that just days prior to the conflict, on Jan. 26, FAA associate administrator Wayne Monteith made remarks at an industry event that seemed to allude to the eagerness of commercial space startups to test rockets as rapidly as possible — and said that CEOs like Musk could even call him directly if there were issues.

"CEOs and presidents of companies also have my direct line," Monteith said at the event, according to Foust. "They can reach out to me directly if our teams are miscommunicating or not communicating well with each other."

Another clue emerged on SpaceX's official Starship page on its website, which as late as this morning still said that the launch was tentatively scheduled for February 29.

But by the afternoon, the line had been updated.

Meanwhile, the company wheeled both the SN9 and SN10 prototypes out onto the launch area today. It's not clear why, but it did result in an extraordinary photo opportunity: