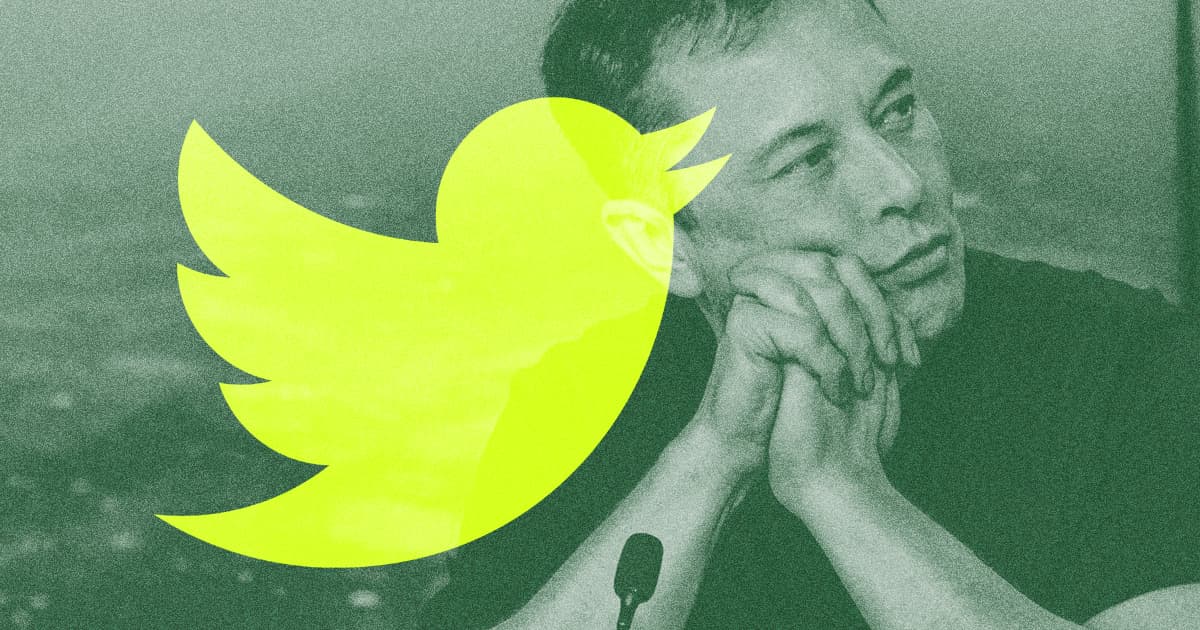 Does SpaceX plan to launch the SN10 Starship prototype instead of SN9?

Does SpaceX plan to launch the SN10 Starship prototype instead of SN9?

Yesterday afternoon, SpaceX’s strange standoff with the FAA — in which it continued to fuel its experimental Starship spacecraft even after the regulatory agency scrubbed the launch — ended in an apparent détente when SpaceX stood down without incident.

The plan was to launch Starship today instead, but the FAA nixed that plan early this morning.

“We will continue working with SpaceX to resolve outstanding safety issues before we approve the next test flight,” the agency said in a statement.

Intriguingly, though, SpaceX then raised eyebrows by rolling out the SN10 version of the spacecraft — instead of the SN9 version, which it had been planning to test.

It’s theoretically possible, NASASpaceflight speculated on stream, that SpaceX is considering a surprise test of SN10 instead of SN9 in response to the FAA scrubbing the SN9 test.

But it’s also plausible that it’s just repositioning the experimental builds for another reason. We’ll continue monitoring the situation all day.

What is clear, beyond any shadow of doubt, is that CEO Elon Musk is unhappy with the FAA.

“Unlike its aircraft division, which is fine, the FAA space division has a fundamentally broken regulatory structure,” he said yesterday. “Their rules are meant for a handful of expendable launches per year from a few government facilities. Under those rules, humanity will never get to Mars.”