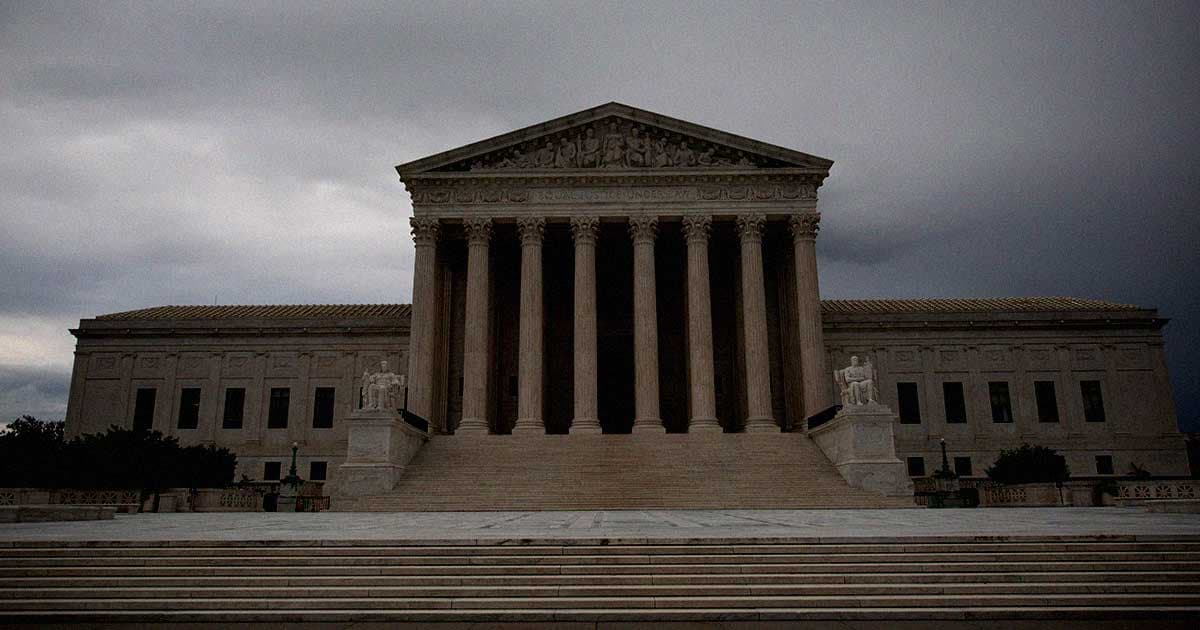 The US Supreme Court has officially overturned Roe v. Wade, a landmark decision that will have devastating effects for roughly 40 million women and girls across the country, ending their country-wide right to a legal abortion.

The decision now leaves the right to abortion in the hands of individual states. Roughly half the states are now expected to ban abortions — which is a massive public health disaster in the making.

Needless to say, ripping reproduction rights from the hands of tens of millions of people is an unconscionable act that will disproportionately affect minority women who already lack sufficient access to health care in the US.

The effects the decision will have on women's health are staggering. Carrying out an unwanted pregnancy can be incredibly dangerous not only to physical health but mental health as well. And outlawing abortion, as we've seen before, only drives the procedures underground, making them far less safe.

In short, it's a decision that not only turns a blind eye to the constitutional right to chose, but to the entirety of scientific and medical research as well.

The decision was made along ideological lines, with a conservative majority voting 6-3 to overturn the landmark 1973 ruling. The decision was enabled by former president Donald Trump, who appointed three justices to the Supreme Court during his tenure.

It's a dark day in the history of the country, marking yet another significant step backwards.

Almost one in four women in the US are expected to get an abortion during their lifetimes, according to a 2017 study. A staggering number of them will no longer have the ability to do so, marking a future filled with uncertainty, pain, and needless suffering.

"This new America gives extraordinary power to a few people, whose personal ideologies do not represent the majority," wrote Amy Webb, American futurist, author and founder and CEO of the Future Today Institute. "This new America doesn't care about its future."