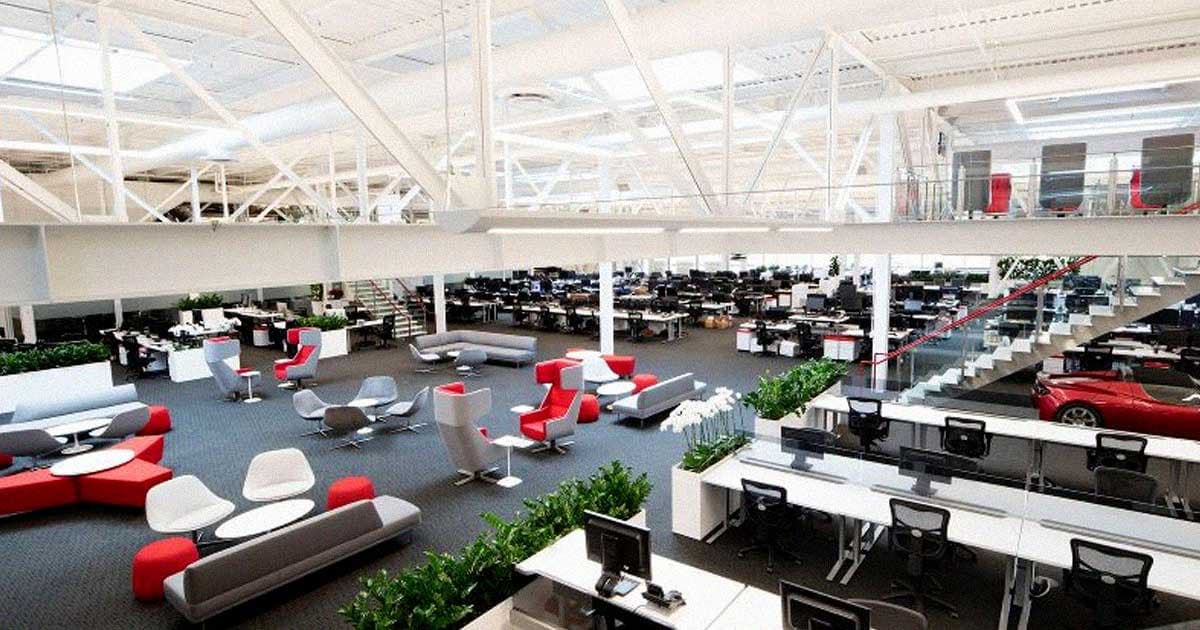 Back to Your Desk

Tesla Demanded Workers Come Back to Office, Then Realized It Didn't Have Enough Desks

Tesla CEO Elon Musk made a big deal earlier this month about forcing employees to return to work — or else face the consequences — shortly before announcing he had a "super bad feeling" about the economy and firing ten percent of the company's workforce.

But in spite of that bluster, the logistics of actually getting workers back on site is proving tricky. The company's offices literally aren't equipped to handle the recent influx, The Information reports, with parking spots and desks difficult to come by.

It's yet another chapter in Tesla's chaotic end to the second quarter, with Musk's brash leadership style once again shaking up the company's already tumultuous operations. In a particularly embarrassing twist, the company has even been forced to rescind job offers to people who had already accepted them.

The number of employees at the carmaker has doubled over the last three years, rising to almost 100,000 people. Over that same period, the COVID-19 pandemic has redefined what it means to work from home, with countless employees opting against coming in to a physical office.

But ever since Musk threatened to fire any full-time employee who didn't return, things have reportedly gotten out of hand.

According to The Information, workers struggled to find places to park at the company's factory in Fremont, California. Parts of the office that were used for different purposes during the pandemic were no longer able to accommodate many workers.

Things got so bad that the WiFi started acting up, according to the report, forcing managers to tell employees to disregard Musk's threats and work from home anyway.

Alongside Musk's disastrous bid to buy Twitter and SpaceX employees denouncing him for failing to fulfil the team's "No Asshole" and zero-tolerance sexual harassment policies, his management style is increasingly coming under question.

The billionaire CEO's hands are certainly full right now — and the cracks are starting to show.

READ MORE: At Tesla, Returning to the Office Creates New Problems [The Information]