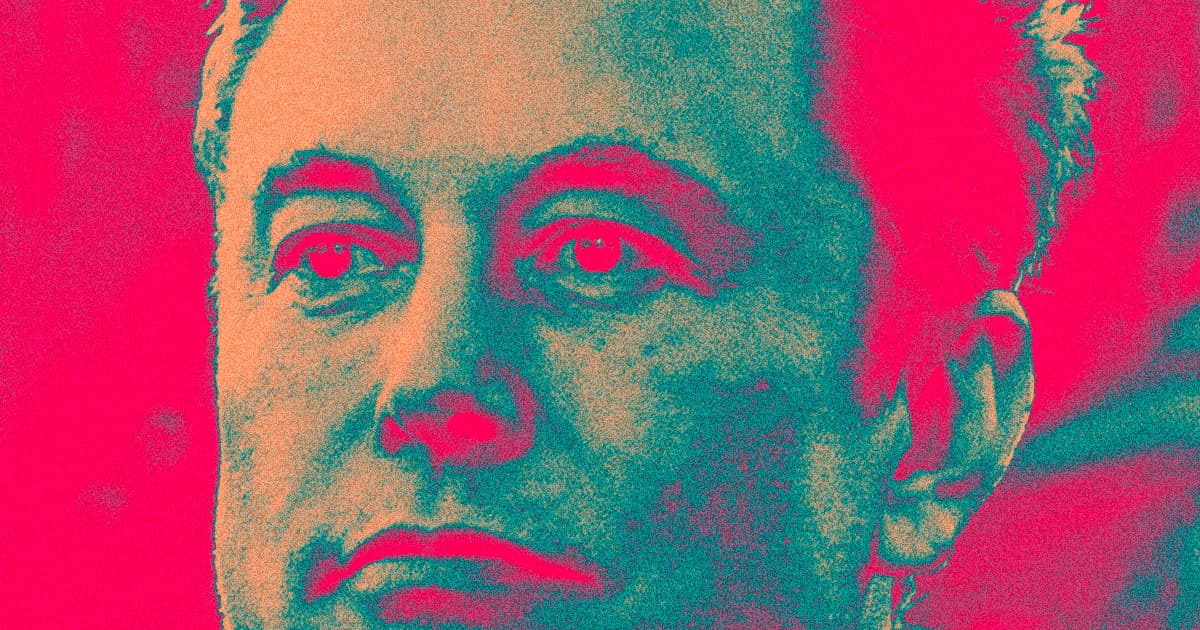 Elon Musk is now officially a Guinness World Record holder… for the most amount of money a single human has lost, ever.

His net worth plummet of $182 billion since November last year has now made the controversial business magnate the record holder for the "largest loss of personal fortune in history."

That figure comes from Forbes' estimate — actually on the low end, with Bloomberg putting it as high as $200 billion — which amounts to a 57 percent decline, down from $320 billion in November to "just" $138 billion earlier this month.

Guinness admits in its press release that "the exact figure is almost impossible to ascertain." But even if you give or take a couple billion, Musk's sky-high losses are easily clear of the previous record held by Korean-Japanese investor and Softbank CEO Masoyishi Son of $58.6 billion.

What could cause such a drastic dropoff? Well, most of Musk's wealth is tied up in shares of his electric vehicle outfit Tesla, the stock of which has been tanking since last fall and took another nosedive last week — the automaker's worst day in two years.

The CEO tried to alleviate his losses by vigorously unloading billions of dollars worth of his Tesla shares, but evidently that wasn't enough to prevent him from landing in the record books.

Tesla stock was already trending downward amidst broader scrutiny from the public and governments alike over the safety and marketing of its vehicles when Musk bought Twitter in October, a maligned move that came with its own heaps of controversy, and Tesla only continued its downward spiral from there.

Overall, 2022 proved to be the worst year in Tesla stock's history, with a 65 percent annual decline totaling around $700 billion of market valuation now vanished.

To be fair, last year was a pretty bad one for a lot of the world's richest in general, like Sam Bankman-Fried and Mark Zuckerberg, to name a few. According to Forbes, the wealth of billionaires across the globe dropped by nearly $2 trillion in 2022.

Despite his continuing concatenation of calamities, Musk can take solace in the fact that he's still the second richest person in the world, not to mention inconceivably wealthy.

More on Elon Musk: Elon Musk Now Denies That His Family's Emerald Mine Existed, In Spite of Previously Bragging About It