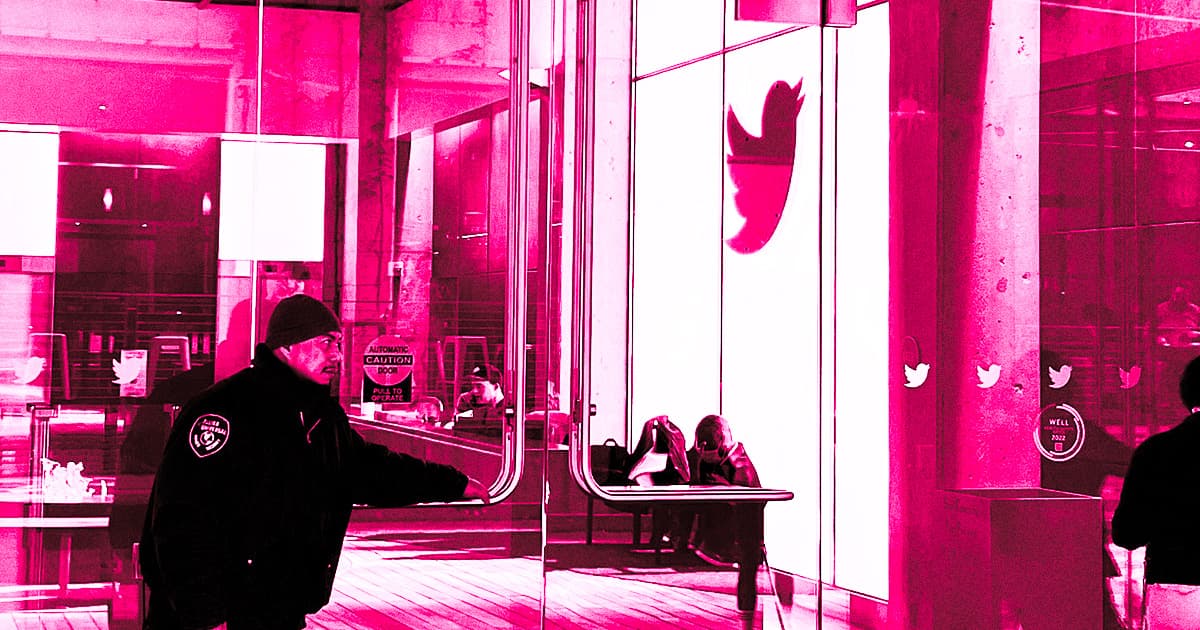 The World's Second Richest Person Sticks It to the Man

New Twitter CEO Elon, who officially purchased the microblogging app for a cool $44 billion in October, has discovered that when you purchase a major social media platform — and either fire or force out most of the company's workforce as you do — there are a lot of bills that come due.

The New York Times reports that Musk, who's allegedly anticipating a number of expensive lawsuits concerning his unorthodox takeover of the platform, has among other cost-cutting measures refused to pay the rent for Twitter's San Francisco HQ for several weeks now, according to sources familiar with the matter.

Elsewhere, the NYT's sources say that Musk has also failed to pay a $197,725 bill for private charter flights and has even considered not paying departed employees the severance they were promised.

Although, given the fact that this latest report comes on the heels of recent allegations that Musk has stiffed several of Twitter's outside vendors, unceremoniously and without warning fired Twitter's janitorial staff, and even failed to pay Twitter's own international employees on time, none of these insights are terribly shocking.

These alleged money-saving measures, it's worth noting, reportedly sit against the backdrop of chaotic internal legal drama.

Musk has reportedly fired Alex Spiro, his personal lawyer, who had migrated to Twitter alongside the SpaceX and Tesla CEO. According to the NYT, Spiro kept saving James A. Baker — Twitter's former deputy general counsel — from the employment chopping block, but was finally canned after Musk learned that Baker reviewed internal documents related to Twitter's alleged suppression of the Hunter Biden laptop scandal.

Musk, unhappy with Spiro, let him go from the company as well, and in classic Elon fashion has reportedly dragged roughly half a dozen lawyers from SpaceX to Twitter to make up for the losses. And in the midst of those legal shuffles, sources say that Musk has threatened legal action against current employees who "act in a manner contrary to the company's interest."

"If you clearly and deliberately violate the NDA that you signed when joining Twitter," the Chief Twit wrote in an email to employees obtained by Platformer, "you accept liability to the full extent of the law and Twitter will immediately seek damages."