He's on a power trip. 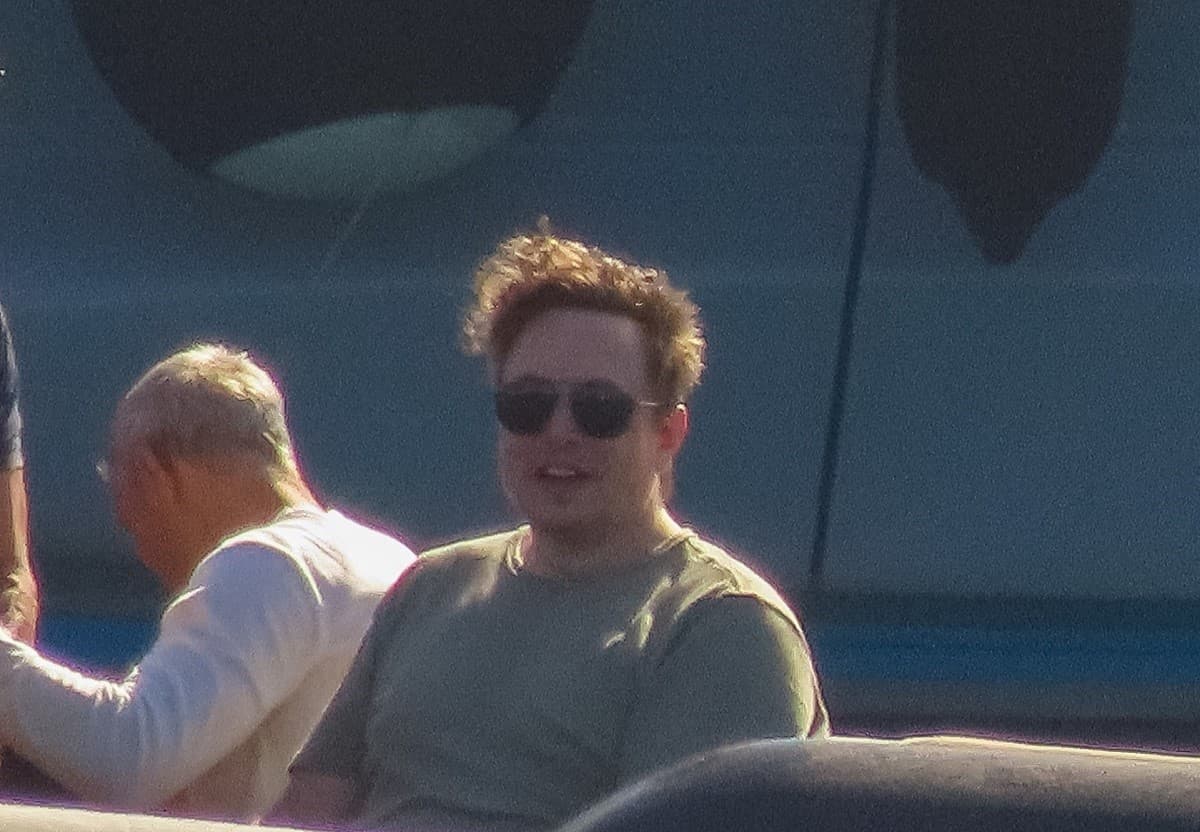 If you thought newly-minted Twitter CEO Elon Musk might be ready to calm down after a long week of chaos, think again.

"Remember that night that half of Tweeps got laid off and so everyone just stared at Slack until their accounts got nuked?" Platformer's Casey Newton quipped on Mastodon. "Tonight is like that but for reporters."

At least some of the suspensions were likely related to the saga of ElonJet, a longstanding Twitter created by a college student named Jack Sweeney dedicating to tracking the movement of Musk's private jet. The account annoyed Musk so much, he tried to pay Sweeney off to shut it down early last year, before he'd made any serious moves to buy Twitter. (In fact, before the deal got serious but after Musk bought a substantial portion of its stock, one rumor held that he had done so specifically to try to enact revenge on Sweeney.)

Things escalated yesterday when Twitter, now owned by Musk, banned Sweeney and the account tracking the billionaire's jet. That evening, Musk rationalized the suspension by saying that any accounts "doxxing real-time location info" about people were now against the rules.

"By 'free speech,' I simply mean that which matches the law," he wrote. "I am against censorship that goes far beyond the law."

We should pause here to note the astoundingly hypocrisy on behalf of Musk — notoriously strident in his position as a "free speech absolutist."

As many people pointed out at the time, that's a vision bound to run into serious problems, and one which has never worked out for any functional social platform. Lots of stuff is technically legal yet so abhorrent — think spam, gore, racism — that pretty much everybody thinks it's fine for a company to disallow it.

In fact, Musk was quickly forced to contradict his stated principle when his on-again-off-again friend Kanye "Ye" West started tweeting Nazi imagery amid a deluge of extremely public antisemetic vitriol. Ye's posts were widely reviled, but remain legal under the United States' expansive First Amendment — and yet Musk suspended the musician's account anyway.

That's not to say that Musk has backed down from his absolutist free speech position more generally — in fact, often the opposite. He's reinstated former US president Donald Trump, for instance, who was banned from the platform after using it to whip up the furious mob that stormed the US Capitol on Jan 6, 2021, as well as the creator of the Daily Stormer, a stridently racist neo-Nazi website.

If you're following this torrent of dumpster juice so far, tonight, the situation escalated further when the Twitter account of Mastodon, an open source rival of Twitter, posted a link on Twitter to Sweeney's ElonJet account on Mastodon. And Twitter, (seemingly) under Musk's brand new rule against posting real-time information, suspended Mastodon's Twitter account. Then, (seemingly) when reporters including Harwell started tweeting a screenshot of the Mastodon post that appears to have gotten it suspended, their accounts started disappearing as well.

In fact, it's not even entirely clear that everybody who's been suspended even tweeted the offending screenshot. It's possible that at this point, Musk and his cronies are so furious that they're just snuffing out anybody they don't like.

Clues are starting to emerge. After we first ran this post, for instance, the suspended NYT reporter Ryan Mac emerged with a new Twitter account to clarify that he had been permanently banned — not just temporarily suspended until he deleted the offending tweet, as has been customary on the site in the past.

Musk also has a bitter history with Mac. Back in 2018, during Musk's feud with a cave diver attempting to rescue Thai children trapped in a cave, Mac — who was at BuzzFeed News at the time — the billionaire sent Mac an email in which he asked that his remarks be treated as off the record. But Mac hadn't agreed to those terms, and published the email's contents.

That messy interpersonal history underscores the degree to which the newly invented policy is ambiguous at best — as critics have rightly pointed out, "doxxing real-time location info" technically means that going to a concert and tweeting the name of the musician and the venue would be grounds for suspension. Is Futurism going to get suspended for publishing this blog post, even though we didn't link or screenshot to the allegedly offending tweet? [Ed. Jesus take the wheel!]

At this point, we're just waiting to see. But Musk's tenuous and retroactive explanation for the suspensions is already in poor faith; what's really going on is that he's angry that people are criticizing his inept acquisition of Twitter, and he's lashing out in any way he can. ("I love Barbara Streisand lol," he tweeted after the purge.)

You want to ban us, Elon? Go ahead. We're on Mastodon anyway.