"I don’t love the idea of being shot by a nutcase." 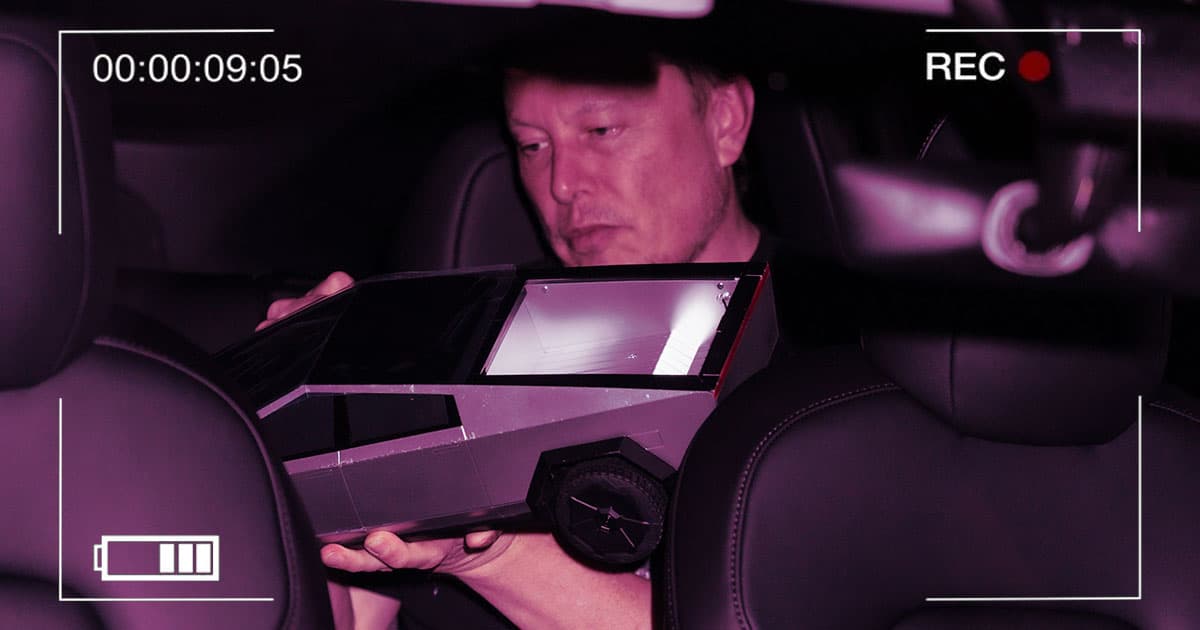 How much does billionaire Elon Musk value his personal security? Apparently $5,000.

The Tesla CEO and potential future McDonald’s spokesperson attempted to pay Jack Sweeney, a 19 year old who built a Twitter bot that tracks Musk’s private flights, to take down the account, Protocol reports.

The account, @ElonJet, is one of several Sweeney runs that tracks the flight movements of tech billionaires such as Jeff Bezos and Bill Gates.

"Can you take this down? It is a security risk," Musk asked the teenager via Twitter DM seen by Protocol.

"Yes I can but it’ll cost you a Model 3," Sweeney responded, "only joking unless?"

The pair then had a back and forth, according to Protocol's reporting, during which Musk asked the college student how much he made from the accounts. When Sweeney told him he made no more than $20 a month, Musk attempted to buy him out by offering $5,000 to delete the account.

"I don’t love the idea of being shot by a nutcase," Musk told Sweeney.

Unfortunately for Musk, Sweeney raised the stakes by asking for $50,000.

"It would be great support in college and would possibly allow me to get a car, maybe even a Model 3," he quipped.

Musk said he’d consider the proposal. However, he has since reportedly ghosted Sweeney.

While it’s easy to poke fun at the SpaceX founder — for a lot of reasons, to be honest — this is an area where Musk is probably in the right. He recently tweeted that people stalking his location has become a "security issue." It’s even spurred some former Musk watchers to renounce the behavior.

Parasocial relationships can be a helluva drug — and can result in strong delusions and toxic behavior from fans of celebrities like Musk. So please. If you engage in this behavior, do yourself, Elon, and the world a favor and stop. You can always support him by buying his weird belt buckles.