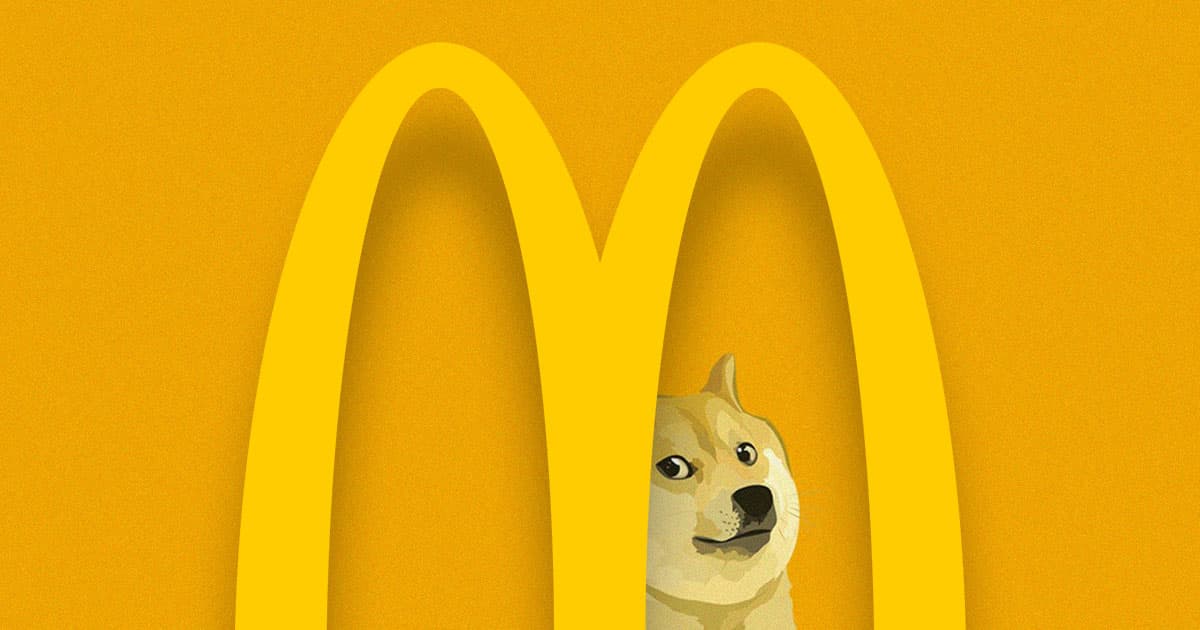 Elon Musk Has an Idea to Make McDonald's Accept Dogecoin

Do you think it'll work?

Do you think it'll work?

Tesla CEO and quote thief Elon Musk has a bright idea on how he can pump Dogecoin’s prices again — or, uh, get some mainstream legitimacy for the jokey crypto.

The thrust of the idea, Musk tweeted, is that he’s willing to eat a whole McDonald’s meal on television so long as the restaurant giant begins accepting Dogecoin.

The transparent attempt to pump the Dogecoin prices seems to be one of Musk’s lamer ones yet — and that includes his cringe SNL appearance. However, we also wouldn’t put it past McDonald’s to jump on it, at least temporarily, for easy sales.

After all, this is a company that has jumped on meme-ified trends before. Think the Rick and Morty Szechuan sauce fiasco, their unholy line of celebrity-themed meals, and perhaps the darkest artifact of late-stage capitalism yet: the McRib NFT.

So don’t be surprised if McDonald’s starts accepting Doge for your Big Macs. We’d also bet that they’d give Elon Musk his own meal in exchange for the television promo — though we shudder to imagine what could be in it.

More on Musk’s Doge obsession: Elon Musk Explains Why He is "Pro Doge," Not Bitcoin