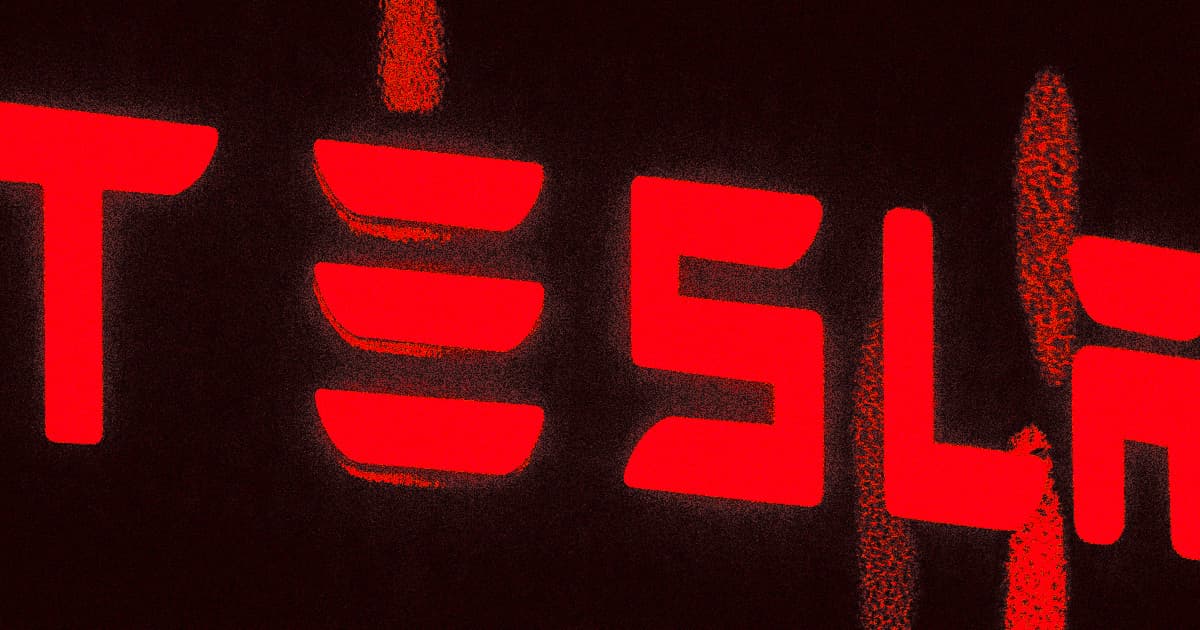 "The Twitter nightmare continues as Musk uses Tesla as his own ATM machine to keep funding the red ink at Twitter..."

"The Twitter nightmare continues as Musk uses Tesla as his own ATM machine to keep funding the red ink at Twitter..."

Elon Musk has once again sold a mindboggling cache of Tesla stock — even as the electric vehicle maker's stock value continues a precipitous decline.

As the Wall Street Journal reports, Musk quietly sold off a whopping 22 million Tesla shares — worth about $3.5 billion — over a three-day period this week, bringing the total amount he's unloaded since April to just under $23 billion. At press time, those shares were worth about $157 apiece, which is 28 percent lower than it was before he took over ownership of Twitter.

To be clear, we can't be sure if this latest sale of his EV company's shares is meant to shore up Twitter's grim financial situation because we, like the WSJ, have not received a response to our request for comment from Tesla, which infamously shuttered its PR department in 2020.

It's not entirely unlikely, though. When purchasing Twitter for a cool $44 billion earlier this fall, Musk saddled the company with an astonishing $1.2 billion in annual interest payments due to the deal structure — which puts the company in a grim position, since it hasn't actually made a profit since 2019.

Meanwhile, Tesla's stock value has plummeted to a two-year low and has halved in value this year alone. Unsurprisingly, some of the EV maker's investors are mighty ticked off at Musk for shifting his focus to his shiny new Twitter toy while the company continues to lose money at such a rapid rate, with hedge fund manager and Tesla stockholder Gary Black tweeting this week that "there is no Tesla CEO today."

Analysts from the leading wealth management company Wedbush put it even more bluntly in a message to clients this week, saying that the purchase will "go down as the most overpaid tech acquisition" in history as Musk continues to use his EV company as "his own ATM machine to keep funding the red ink."

In the message, the wealth management gurus are calling the whole fiasco a "Twitter nightmare," and it's not hard to see why — this whole debacle does, indeed, have the tenor of a bad dream.