Did Elon Musk lie about not selling any Bitcoin? 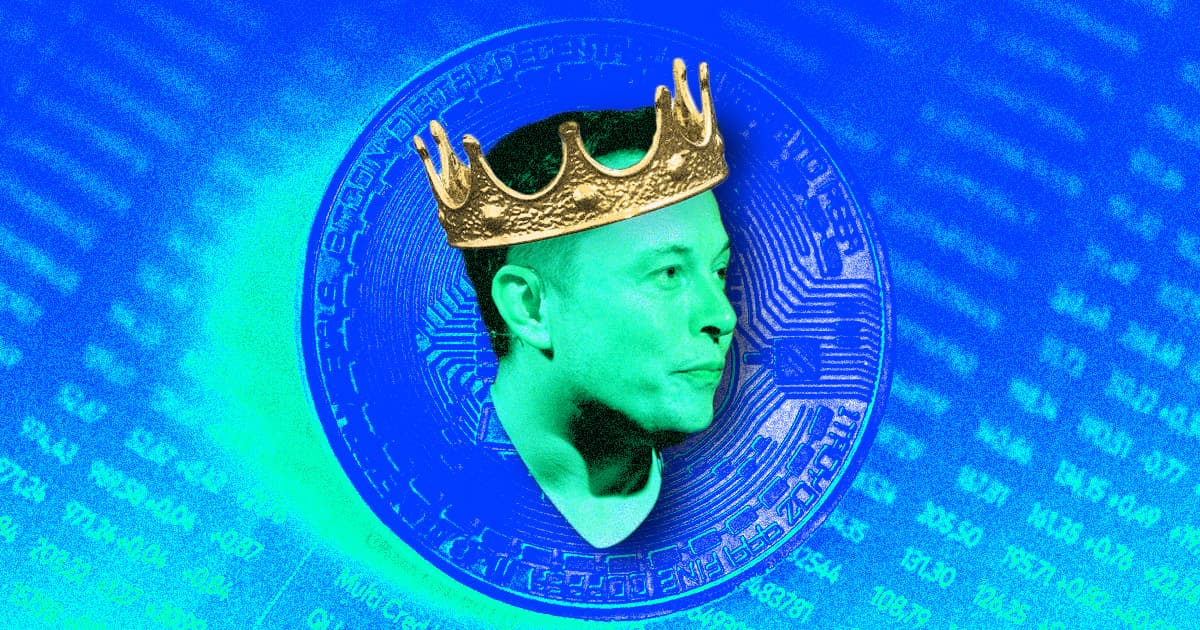 Tesla's sales seem to have rebounded from a seriously weak April, showing surprisingly strong revenues in the month of May.

With the values of Bitcoin slipping even further, that wild ride is leading some to suspect the electric car company may have sold off some of its considerable Bitcoin holdings.

According to Bloomberg columnist Liam Denning, the plummet, in addition to pressure from all sides to deliver positive numbers, could make a Bitcoin sale "mighty tempting, regardless of what Musk tweeted."

The opinion piece comes days after Tesla CEO Elon Musk tweeted cryptic memes about breaking up with Bitcoin, a possible sign that his company could have been winding down its short-lived relationship with the most popular cryptocurrency.

That relationship has been through a lot, in large part due to Musk's decision to accept Bitcoin as a form of payment earlier this year — while simultaneously announcing it had made a $1.5 billion investment in the token — before fully reversing that decision a couple of months later.

The flip flopping sent the value of Bitcoin soaring at first, but then crashing down — and that fall appears to be far from over, with the value hovering at around $32,000 at the time of writing, a far cry from highs earlier this year above the $60,000 mark.

Also in the mix is the fact that Tesla has increasingly relied on its strong sales in China to boost revenues. The trend saw a dip recently, thanks to misinformation flooding Chinese social media about alleged "brake failures." Even the Chinese government turned up the pressure, releasing reports critical of Tesla's reliability and safety records.

But the validity of these claims was undermined recently by several Tesla owners in the country, who have since come forward, apologizing for fabricating reports about the brakes on their Teslas failing.

With China putting the brakes on some of the explosive growth Tesla has experienced there, analysts like Denning are now wondering if Tesla may be using its Bitcoin holdings to smooth out its financial trajectory.

Musk, meanwhile, maintains that Tesla has held onto its Bitcoin riches. In mid-May, the enigmatic billionaire tweeted that Tesla "has not sold any Bitcoin," in order to "clarify speculation."

The company did, however, cash in some ten percent of its holdings back in April to boost Q1 revenues by some $101 million, according to the BBC.

So what about the rest of its holdings? Is the electric car company still 'HODLing?' According to Denning, a sale may have already happened — or at least, it's starting to look more likely this quarter.

Sale or not, in the meantime, Musk is busying himself with the launch of the Model S Plaid, a ludicrously speedy variant of the company's best selling sedan, later this week — a vehicle that's likely to cause quite a stir amongst investors and the media.

More on Bitcoin: Donald Trump Says Bitcoin Is a “Scam”