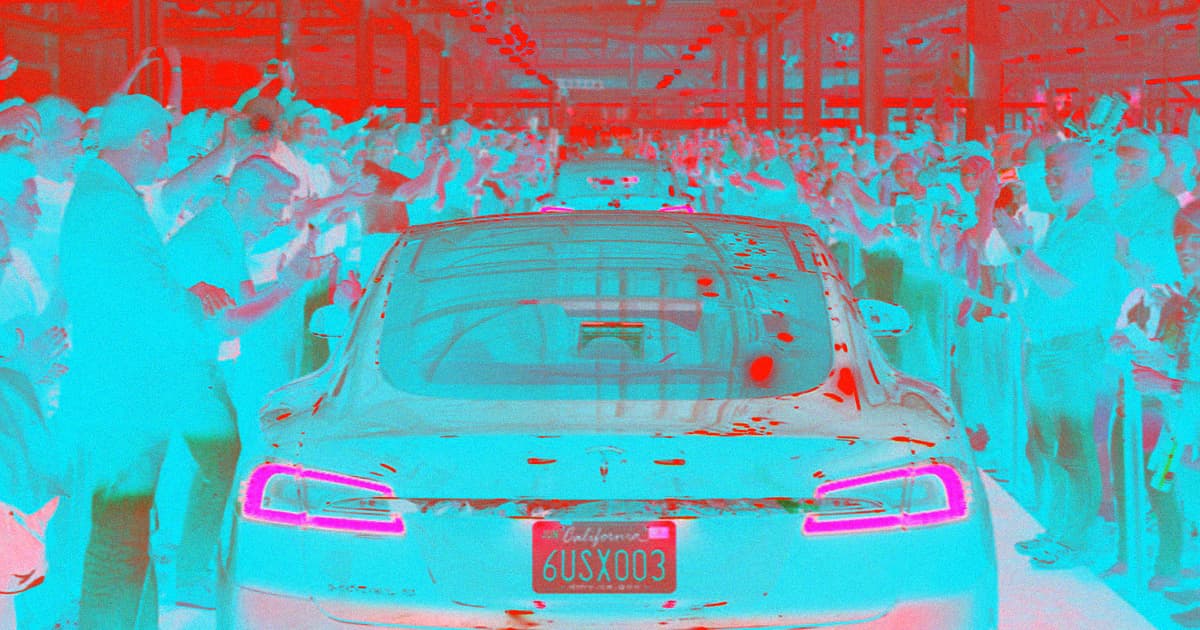 Tesla Owner Admits That Brake Failure Claims Were Made Up

A wave of Chinese Tesla owners are starting to come forward, admitting they staged "brake failures."

A wave of Chinese Tesla owners are starting to come forward, admitting they staged "brake failures."

A crackdown by Tesla's legal team in China has led to a wave of public apologies by Chinese Tesla owners who previously alleged their vehicles experienced "brake failures," Teslarati reports.

Tesla has struggled recently to keep up its reputation in China, facing mounting criticism over its vehicles' reliability and safety.

But if the recent apologies are anything to go by, worries over the vehicles' brakes may be totally unwarranted.

Concerns over brake failures really kicked off in April, when a woman who claimed to be a Tesla owner publicly protested an alleged brake failure on her car at the Shanghai auto show, prompting safety concerns over the car's offerings in China.

The woman stood on top of a Tesla at the car show with a T-shirt that read "brakes don't work," as CNBC reported at the time.

The stunt, which was later picked up by state media, kicked off a wave of other owners coming forward, claiming their vehicles were also experiencing brake failures.

Several months later, a Tesla owner issued a public apology, revealing that he staged a "brake failure" incident on TikTok, as Teslarati reported on Tuesday. According to the owner, there never was anything wrong with his Model X.

Tesla established a "Special Handling Team" following the Shanghai auto show incident to crack down on misinformation being spread on Chinese social media, Teslarati reported at the time.

The approach seems to be paying off, but it's unclear if Tesla will be able to recover its tarnished reputation in one of the biggest EV markets in the world — Tesla sales stumbled 27 percent in April over March in the country, as CNBC reported earlier this month.