If future tests go well, this could be huge. 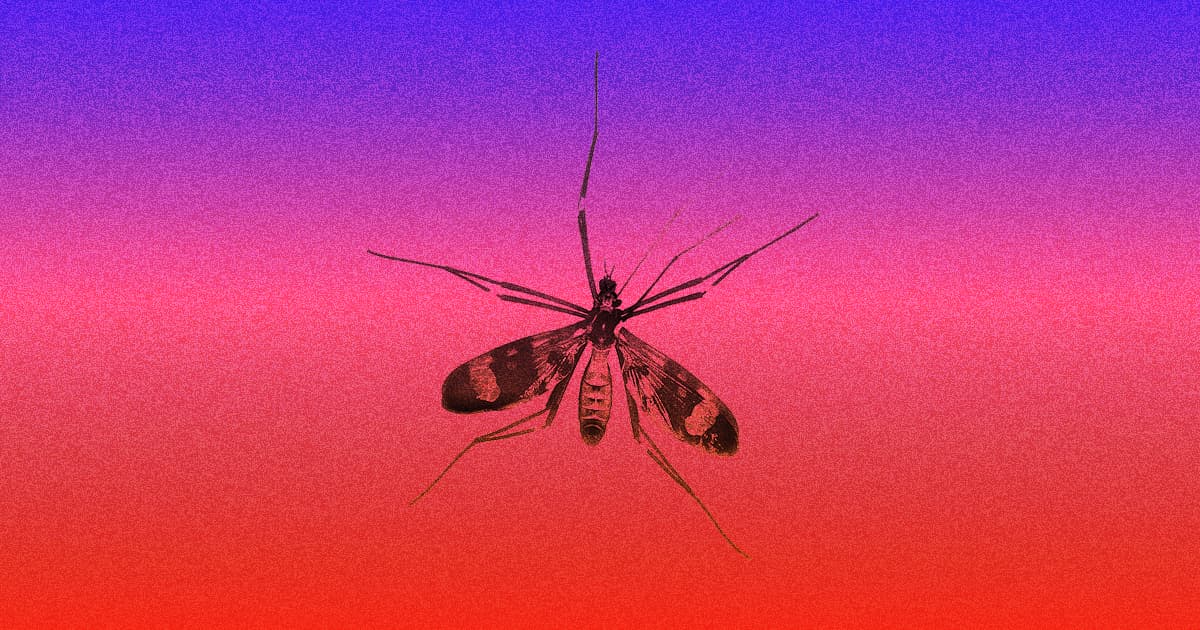 Scientists from the University of Oxford have developed a vaccine that they say gives "unprecedented" protection against malaria, a deadly mosquito-borne disease that killed more than 400,000 people worldwide last year.

In a phase II clinical trial — currently under review by the prestigious medical journal The Lancet — the team found that the vaccine protected young children from the West African country Burkina Faso against malaria with 77 percent efficacy, according to a press release, making this the first vaccine to clear the World Health Organization's benchmark of 75 percent. A lower dose of the vaccine still showed 71 percent efficacy.

With that research complete, the researchers — who are collaborating with the Serum Institute of India and American pharmaceutical company Novavax — plan to launch a massive phase III trial to determine whether or not the vaccine is safe and effective enough for distribution.

"Malaria is one of the leading causes of childhood mortality in Africa," Burkina Faso Minister of Health Charlemagne Ouédraogo said in the release "We have been supporting trials of a range of new vaccine candidates in Burkina Faso and these new data show that licensure of a very useful new malaria vaccine could well happen in the coming years. That would be an extremely important new tool for controlling malaria and saving many lives."

Developing a vaccine for malaria is tricky, in no small part because the disease is caused by a parasite instead of a virus. But just like viral vaccines, the idea is to prompt an immune response to a weakened form of the parasite in the liver that will help the body fend off the real thing. Scientists have been trying to do this for years, but past attempts resulted in far worse protection than this new one, with efficacy rates around 43 and 50 percent.

"We are highly excited to see these results on a safe and highly effective malaria vaccine," Serum Institute of India CEO Cyrus Poonawalla and Chairman Adar Poonawalla said in the press release, "which will be available to the whole world through an excellent collaborative effort between Serum Institute, the University of Oxford and Novavax Inc."

More on malaria: World's First Malaria Vaccine Will Be Given To Thousands of Babies in Africa