But that hasn't stopped the VC money from flowing in. 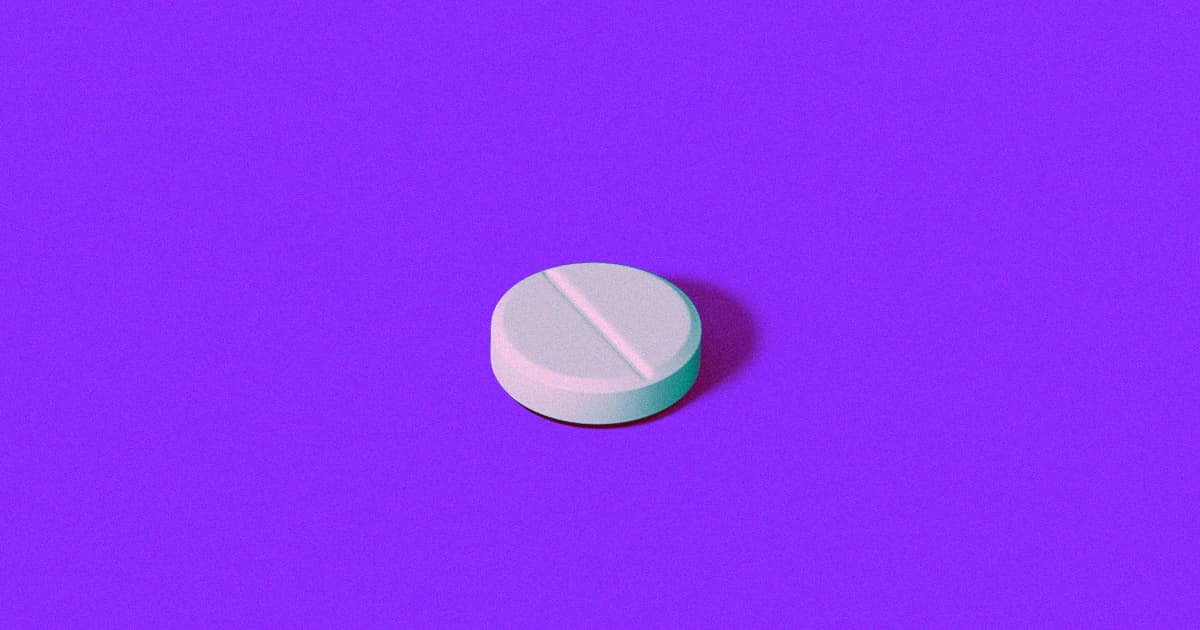 Science, thankfully, is often a slow process. That's especially true when it comes to medical and clinical research — there are multiple, rigorous steps before a new medication or treatment can hit the market. But startups move blisteringly fast, creating a philosophical incongruity for many healthtech ventures.

Unfortunately, many of these startups are throwing caution to the wind when it comes to raising venture capital: research published on Monday in the European Journal of Clinical Investigation found that dozens of healthcare startups have raised inordinate amounts of money without having published much, if any, peer-reviewed scientific findings.

The research looked into Silicon Valley health startups that have raised at least $1 billion dollars and determined that more than half had failed or neglected to back up their claims through rigorous, defensible scientific research, according to the research.

More often, the companies release what co-author and Stanford physician John Ioannidis refers to in the new research article as "stealth research." Stealth research is usually comprised of private, internal studies that end up reading more like a boosterish press release than a critical analysis, according to Business Insider.

Ioannidis was one of the first to draw attention to the problems with Theranos, a health startup that mastered the art of stealth research. Business Insider reports that the company managed to reach a valuation of $9 billion before anyone realized that the science and technology necessary for the treatments it advertised didn't actually work.

According to the new research, we are likely to see the next Theranos collapse as well. We might even see a couple, as investors realize that the seemingly revolutionary medical breakthroughs at which they threw their money were little more than wishful thinking with clever marketing.

The researchers didn't predict which companies might not hold up against scrutiny. Instead, they broke down how many companies published papers on their work and how many kept everything behind closed doors — and most, they found, could be doing better.

READ MORE: More than half of today's unicorn health startups haven't published any influential research — and some experts say that raises the risk of another Theranos [Business Insider]

More on shoddy science: This Study To Assess How Drinking Affects Our Health Is A Master Class In How To Do Science Poorly