The World's First Malaria Vaccine Is Finally Ready for Rollout

"The long-awaited malaria vaccine for children is a breakthrough for science, child health and malaria control." 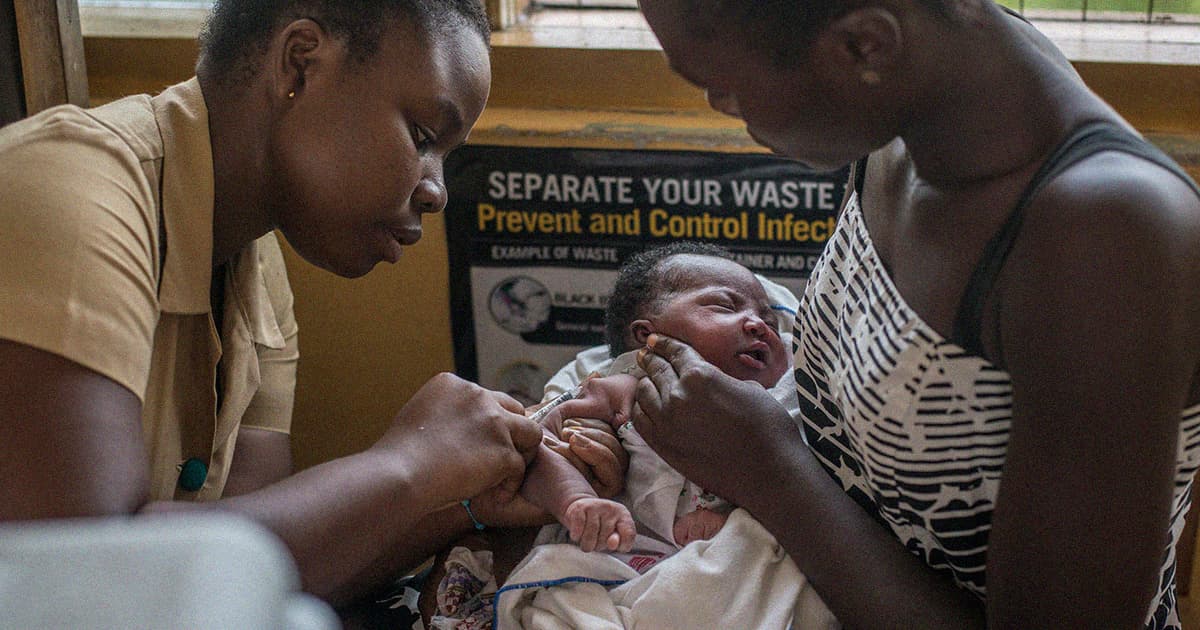 At long last, the World Health Organization has declared that the world's first malaria vaccine is ready for widespread use.

Doctors and researchers have been trying and failing to develop a vaccine for malaria — one of the deadliest diseases in human history — for over a century, the BBC reports. Finally having one that's safe and effective enough for use represents an astonishing achievement in medical research.

This news is a "historic moment" for medicine, WHO chief Tedros Adhanom Ghebreyesus said at a press conference.

"The long-awaited malaria vaccine for children is a breakthrough for science, child health, and malaria control," he said, according to the BBC. "[It] could save tens of thousands of young lives each year."

Malaria is a parasitic infection, commonly spread by mosquitos and other pests, that destroys blood cells and is particularly deadly for children and infants. In 2019, it killed over 260,000 kids in Africa, according to the BBC. And without a vaccine, it takes several years' worth of infections for someone's immune system to build up any sort of protection.

"It is quite an exciting moment for us, with large scale vaccination I believe the malaria toll will be reduced to the barest minimum," Kwame Amponsa-Achiano, the doctor who ran a small vaccine pilot in Ghana, said at the news conference.

There are over 100 kinds of malaria, but the new vaccine specifically targets the deadliest of them — which also happens to be the most common in Africa, according to the BBC. Smaller pilot trials like the one in Ghana showed that the vaccine prevented 40 percent of malaria cases and 30 percent of severe cases.

"From a scientific perspective, this is a massive breakthrough, from a public health perspective this is a historical feat," WHO Global Malaria Program director Pedro Alonso said at the conference.