By 2040, this deadly disease could be completely eradicated. 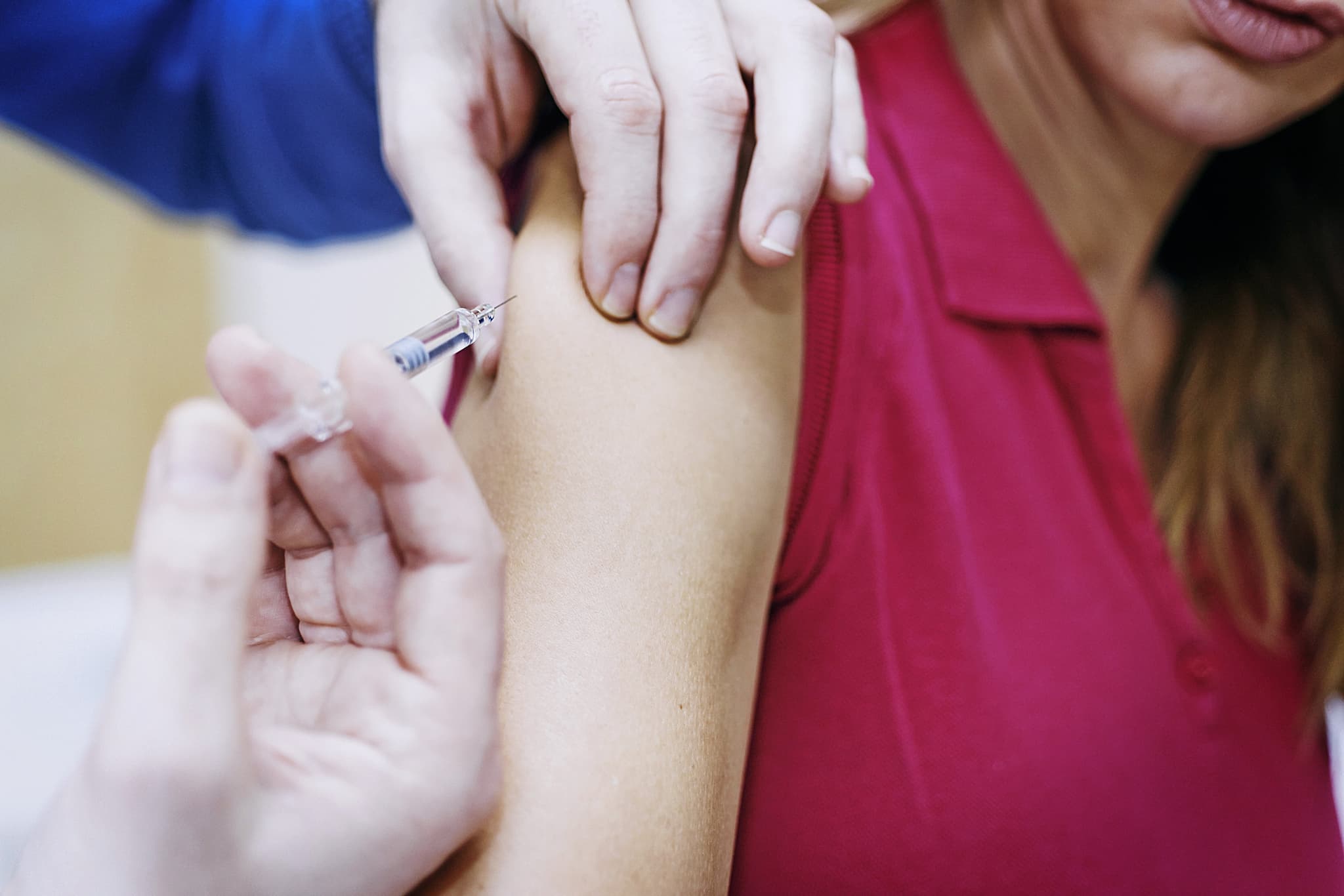 The World Health Organization (WHO) is now one step closer to achieving their goal of eliminating malaria by 2040. Last week, WHO announced that one of several potential malaria vaccines in development has made it through a crucial phase in trials and is now ready to be field tested.

In Phase 3 trials, the vaccine decreased mortality rates in 11,000 children in Sub-Sahara Africa by 50 percent, according to WHO data. The vaccine aims to protect against the most virulent form of malaria, caused by Plasmodium falciparum. It's technically named RTS,S but will be more commonly referred to as Mosquirix. Starting next year, the vaccine will be administered to over 120,000 children between the ages of 5 and 17 months living in three African nations: Kenya, Ghana, and Malwai.

Thanks to worldwide educational efforts, in conjunction with advances and improvements in mosquito control and preventative medicine, the rate of deaths from malaria worldwide decreased by 60 percent from 2000-2015. The WHO intends on testing the vaccine alongside the preexisting preventative measures, like mosquito nets.

While the vaccine is promising, there are still many challenges that must be addressed if the disease is to be fully eliminated in the coming decades. Access is still a major barrier in many parts of the world, where the availability of mosquito nets may be limited, clean water is scarce, and children may not be able to travel to clinics for vaccine administration. The latter is of particular interest to researchers, as Mosquirix currently requires multiple doses (or "boosters"). Earlier results indicated that the vaccine may not effectively prevent malaria, but rather, delays its onset. Due to that revelation, researchers added a fourth dose to the dosing schedule. But, until the field testing begins next year, the world will have to wait to know if we really are getting close to eradicating malaria once and for all.

12.06.21
Scientists Say a New Chewing Gum Reduces COVID-19 Spread
5.31.19
Scientists Splice Spider Gene Into Fungus to Kill Mosquitoes
12.18.18
A Child Was Immunized By the World's First Drone-Delivered Vaccine
5.16.18
Ebola is Back. Here's How This Outbreak is Different.
4.27.18
Bill Gates Just Announced a $12 Million Contest for a Universal Flu Vaccine