Scientists Are Developing a Vaccine That Could Prevent Tooth Decay

Your smile could be getting an extra layer of protection. 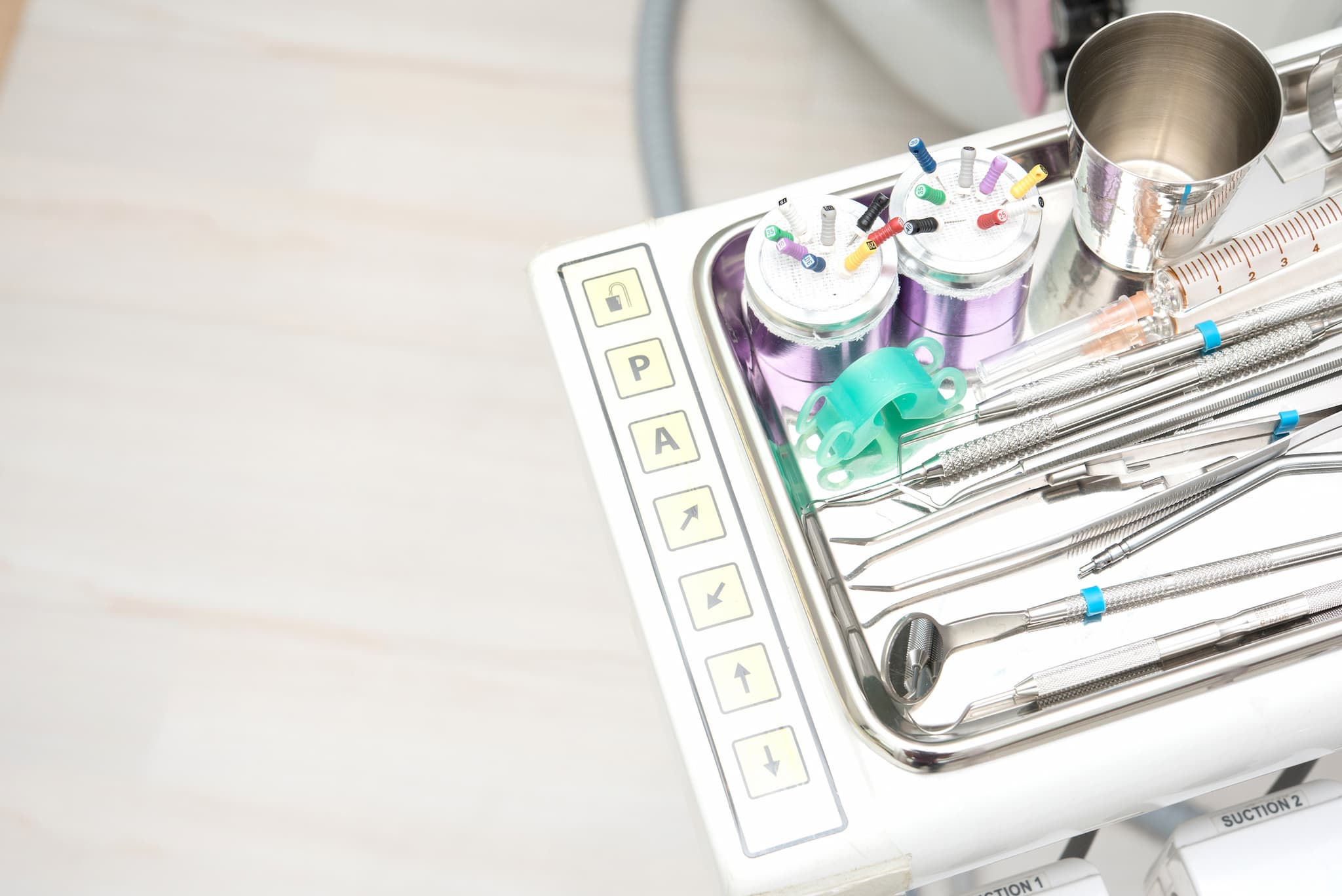 Regular visits to the dentist are an important part of keeping your teeth healthy. But what if you could give your oral health a boost by receiving a vaccine on top of your regular dental care routine? Researchers from the Wuhan Institute of Virology (WIOV) of the Chinese Academy of Sciences are working on such a vaccine, and their study has just been published in Scientific Reports.

Led by WIOV scientist Yan Huimin, the researchers tested a fusion of proteins to prevent the development of dental caries. Better known as dental cavities, caries is caused by the bacteria Streptococcus mutans (S. mutans).

In previous studies, the Chinese researchers had attempted to protect against caries by fusing the recombinant PAc (rPAc) proteins of S. mutans with the C-terminal of E. coli-derived recombinant flagellin (KF) proteins. Though effective at protecting against caries, this protein fusion was found to produce unwanted side effects, including possible inflammatory injury.

In an attempt to lessen these side effects, the researchers developed KFD2-rPAc, a second-generation of their flagellin-rPAc fusion protein.

In lab tests using mice and rats, a vaccine prototype of the protein fusion was administered through the nasal cavities. When mice without caries received this vaccine, it conferred a 64.2% prophylactic efficacy, and in those mice that had already developed caries, the vaccine produced a 53.9 percent therapeutic effect.

Overall, the protein was shown to retain the original version's high level of protection against caries, while producing fewer side effects.

According to the World Health Organization (WHO), dental carries remains a major health problem in most industrialized countries despite recent advances in oral healthcare. Some 60 to 90 percent of schoolchildren, as well as adults, are known to suffer from dental caries, so clearly, a huge number of people could benefit from a vaccine that prevents their formation.

However, though promising, much more testing will be necessary before a version of this vaccine could be ready for clinical tests. Once perfected, though, it could be used to help the millions of people suffering from dental caries.

Patients in areas where access to basic health services is limited or non-existent could benefit the most, as children and adults in those locations very rarely have the opportunity to see a dentist. The current increase in the consumption of sugars also makes protecting against caries even more essential.

Still, there's no replacement for regular dental care. While this potential vaccine could help keep teeth healthy, it isn't really meant to take the place of brushing them or using dental floss.