There’s a Previously Undiscovered Organ in Your Body, And It Could Explain How Cancer Spreads

It was there all along, but scientists couldn't see it. 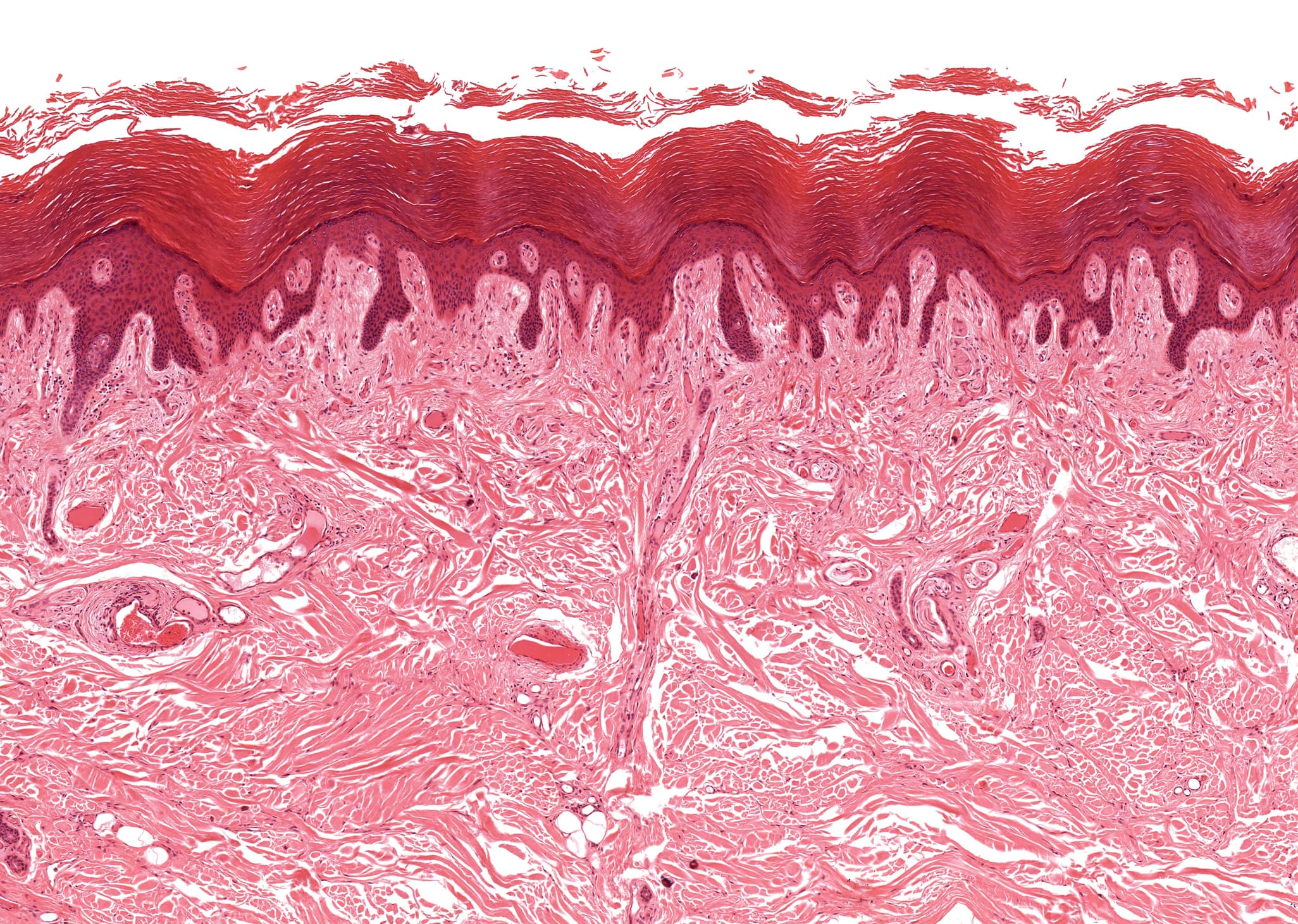 Ever heard of the interstitium?

No? That’s OK, you’re not alone — scientists hadn’t either. Until recently.

And, hey, guess what — you’ve got one! The interstitium is your newest organ. Scientists identified it for the first time because they are better able to observe living tissues at a microscopic scale, according to a recent study published in Scientific Reports,

Scientists had long believed that connective tissue surrounding our organs was a thick, compact layer. That’s what they saw when they looked at it in the lab, outside the body, at least. But in a routine endoscopy (exploration of the gastrointestinal tract), a micro camera revealed something unexpected: When observed in a living body, the connective tissue turned out to be “an open, fluid-filled space supported by a lattice made of thick collagen bundles,” pathologist and study author Neil Theise told Research Gate. This network of channels is present throughout the body and works as a soft, elastic cushion, protecting the organs from external shocks as the body moves.

Theise suspects the sampling procedure used to make slides, previously the only way for scientists to inspect the tissue in detail, did change the specimens’ shape. “Just taking a bite of tissue from this space allows the fluid in the space to drain and the supporting collagen bundles to collapse like the floors of a collapsing building,” he said.

Researchers could see tiny cracks in the tissue under the microscope, but they thought those cracks happened when the tissue was pulled too hard as it was loaded onto slides. “But these were not artifacts,” Theise said. “These were the remnants of the collapsed spaces. They had been there all the time. But it was only when we could look at living tissue that we could see that.”

But the interstitium isn’t just the “space between cells.” Theise and his collaborators think it should be reclassified as a proper organ because of its unique properties and structure which, Theise said, are “highly specific and dependent on the unique structures and cell types that form it.”

They had been there all the time. But it was only when we could look at living tissue that we could see that.

Better understanding of how our bodies work is never a bad thing. But scientists speculate that these useful properties could also work against us, allowing cancerous cells to spread throughout the body.

Theise’s team found that in patients with some types of malignant cancers, cells could leave the tissues where they originated and leak into these channels, eventually contaminating the lymphatic system. “Once they get in, it’s like they’re on a water slide,” the pathologist told New Scientist. “We have a new window on the mechanism of tumor spread.”

With further analysis of the fluid traveling across the interstitium, the researchers hope they may be able to detect cancer much earlier than they can today.

Read This Next
Futurism
This Digital Microscope Can Zoom In Up to 200 Times And Record HD Videos
Deals We Love
The Best DIY Kits and Projects on Sale for Black Friday
This Week in Science
This Week in Science: Oct 6 – Oct 12
Futurism
This “Cancer Cure” Video Is Fake. That’s The Point.
Futurism
CRISPR Could Help Us Cure Diseases. It Could Also Cause Cancer.
More on Sci-Fi Visions
From Our Partners
11:09 AM on futurism
Break Down, Remix, And Rebuild Your Music With EasySplitter Pro
From Our Partners
Yesterday on futurism
Skate On-Road And Off With The Faboard All-Terrain Electric Skateboard
The Wheels on the...
Yesterday on the byte
Boring Company Partner Teases 16-Passenger Tesla Vehicles
READ MORE STORIES ABOUT / Sci-Fi Visions
Keep up.
Subscribe to our daily newsletter to keep in touch with the subjects shaping our future.